It’s a matter of priority 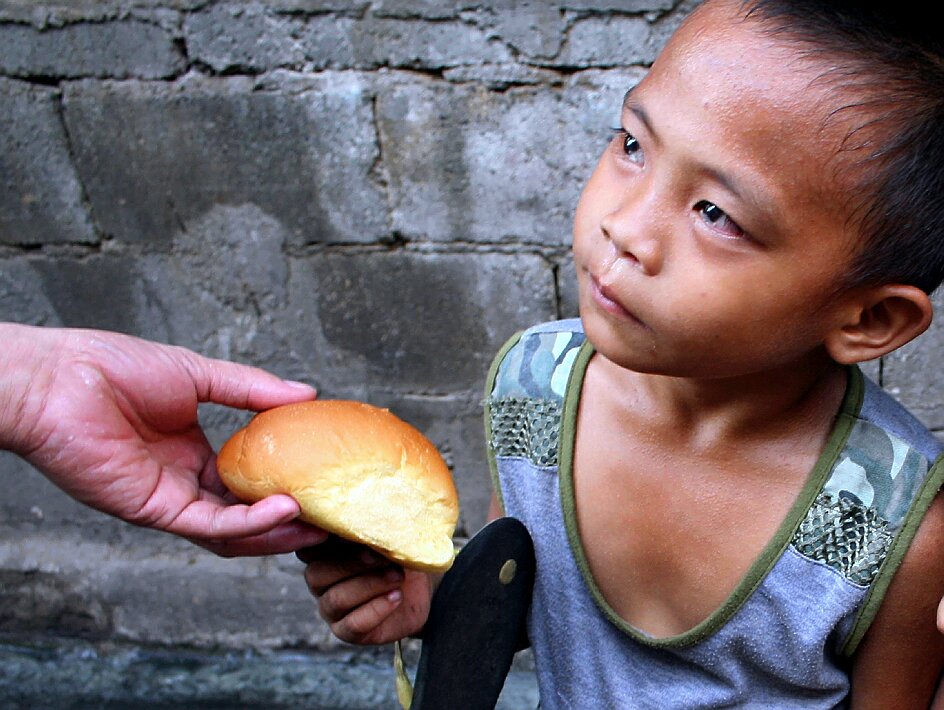 In the proposed P3.8-trillion proposed national budget for 2019, around P20-billion was originally earmarked for “Safe Philippines project” involving the installation of security cameras in public places in Metro Manila and Davao City which will be monitored through a central command center.

Yes, every Filipino dreams for a safe Philippines as this would certainly drive more investors, tourists and even returning Filipino residents living abroad. But the issue here is why would the government would spend Twenty Billion Pesos  (P20-B) just for the installation of CCTV and other peripheral devices to ensure that these technologies will work synergistically which is even going to be sourced from China?

We are not saying that we should not give importance on security and safety project, but falling in love with an idea without studying leads to danger. And even before this administration pushes for its obsession on the “Safe Philippines Project”, they should all go down to the streets and other remote areas and realize how many people are languishing from poverty and hunger.

Can you all imagine that this is just an initial installation of 12,000 CCTV cameras not to consider yet the fact that they might even roll this out from Babuyan Island down to Tawi-tawi. But the installation budget for Davao City and Metro Manila’s CCTVs would cost so much and if you do the math, P20B divided by 12k is php1.67M per camera more or less?

With this substantial amount of money for the budget of CCTV project, how many Filipino people most of all the children they want to jail at their tender age can we feed? How many micro and small enterprises even to the remotest areas in the Philippines can benefit and drive their respective local economy and create employment in the country side?

This is not how you squander the taxpayers money. You don’t own the Philippines and think you can just do whatever whims and caprices come into your “coconuts”. Open your eyes and see how many are suffering from death and illness because of malnutrition. What is your solution to this, monitor their death and hunger through CCTV and command centers?

Please don’t treat Philippines as another China, where you want to see the movement of every citizen. You can start embarking on your CCTV installation if you have  already addressed the root causes of the crime — POVERTY and HUNGER!

Aspiring for a safe country is good.  But nothing beats a project where you can see your people especially the poor family and children healthy, well nourished, gainfully employed and bridging the gap between the rich and the poor closer. This would be the greatest legacy that this administration can leave to the Filipino people and brandish later on.

Putting cameras around the country will not solve crimes, on the contrary the crime will rise because the government does not know what to prioritize, that is addressing unemployment, inflation, rising price of commodities and petroleum products, traffic, drugs and many more.

A lot of Filipinos expect change, and obviously change for the better if not for the best.  This was the battlecry of the current administration during the Presidential campaign that was embraced by the voters because they all long for change and this led to their ascent to power. Has changed come or is change coming? Open your eyes and see… and do something!As Ellen Glasglow said. “All change is not growth, as all movement is not forward.”