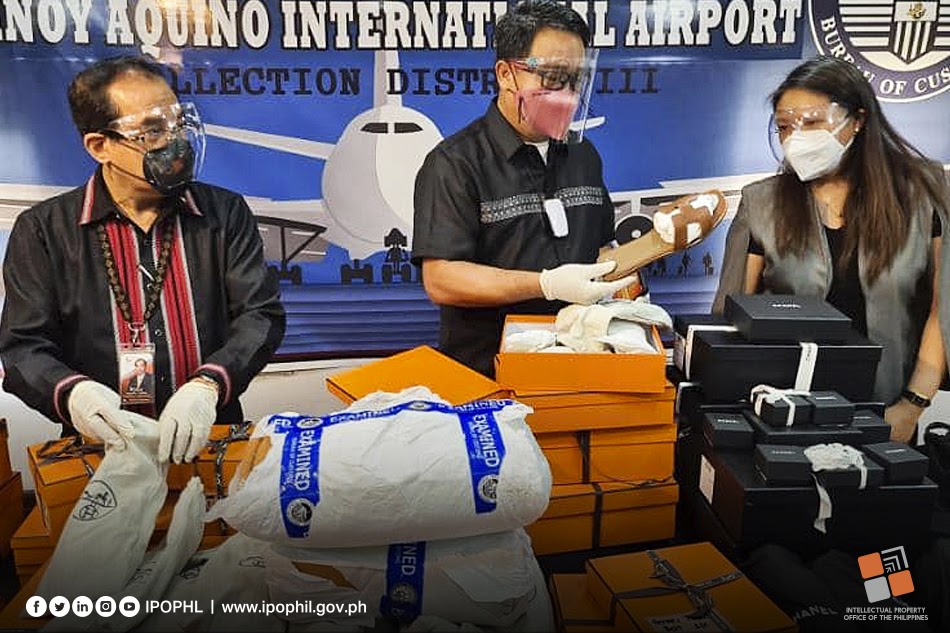 Under IPOPHL’s Memorandum Circular (MC) 2020-049, or the “Revised Rules of Procedure on Administrative Enforcement Intellectual (IP) Rights,” the electronic, digital or online channels have been expressly included as part of the IEO’s scope in exercising its enforcement functions.

“The exercise of IPOPHL’s enforcement powers shall cover manufacturing, production, importation, exportation, distribution, trading, displaying, broadcasting, streaming and offering for sale, including other preparatory steps necessary to carry out the sale of counterfeit and pirated goods or contents to the public, including electronic, digital or online means provided that there is no pending case before any office, tribunal, quasi-judicial body, or court involving the same issue/s or subject matter,” the MC read.

The new rules also expanded IEO’s actions in response to an administrative complaint from a right holder regarding counterfeiting and piracy. An enforcement order is served to, but not limited to, carry out the following actions:

Moreover, the expanded rules drastically shortened the standard period given to offenders for compliance with IEO decisions—now in 72 hours from the previous 60 days—ensuring faster corrective actions.

The IEO can now also conduct motu proprio monitoring in both online and physical marketplaces.

Drawn up in response to heightened counterfeiting and piracy concerns online, the revised rules took effect a few days after Lazada and Shopee signed a memorandum of understanding (MoU) with various brand owners and business associations to build stronger industry-wide coordination. With the MoU, the online marketplaces also adopted a swift, efficient and harmonized mechanism to take down counterfeit products and pirated works sold or distributed within their platforms.

“The new rules of the IEO and the MoU share common goals in weeding out IP rights infringers and safeguarding the public, whether they be brand owners or consumers. We believe with these new powers, IEO can better intercept counterfeiting and piracy, especially in the online space, and reduce the economic loss and reputational damage IP right holders, and consequently the Philippine government, suffer from infringements,” IEO Officer-in-Charge Director Ann N. Edillon said.

However, legislative amendments remain “immensely needed” for enforcement actions to keep up with the fast pace of piracy today, according to Deputy Director-General for Enforcement Teodoro C. Pascua.

“With the IP Code amendments we are requesting in Congress, we will have greater say in shutting IP infringing sites. Once a take-down order is served, the National Telecommunications Commission will automatically and immediately enforce it, without further evaluation as their systems can trust the expertise and competence of IPOPHL,” Pascua said.

To recall, piracy reports and complaints surged to a record-high of 121 in 2020, the year the COVID-19 lockdown compelled a massive shift to online transactions.

The 2020 figure also exceeds the total annual reports and complaints received in the four years from 2016 to 2019, strongly indicating an unprecedented trend of online counterfeiting and piracy that needs to be urgently addressed.

The interagency National Committee on IP Rights, which IPOPHL steers as vice-chair and acting chair, is also consolidating its value of seizures in 2020, which are initially appearing to be relatively high in comparison to previous years despite the limited operations due to the quarantine. The report is expected to be released by IPOPHL within the first semester of the year.