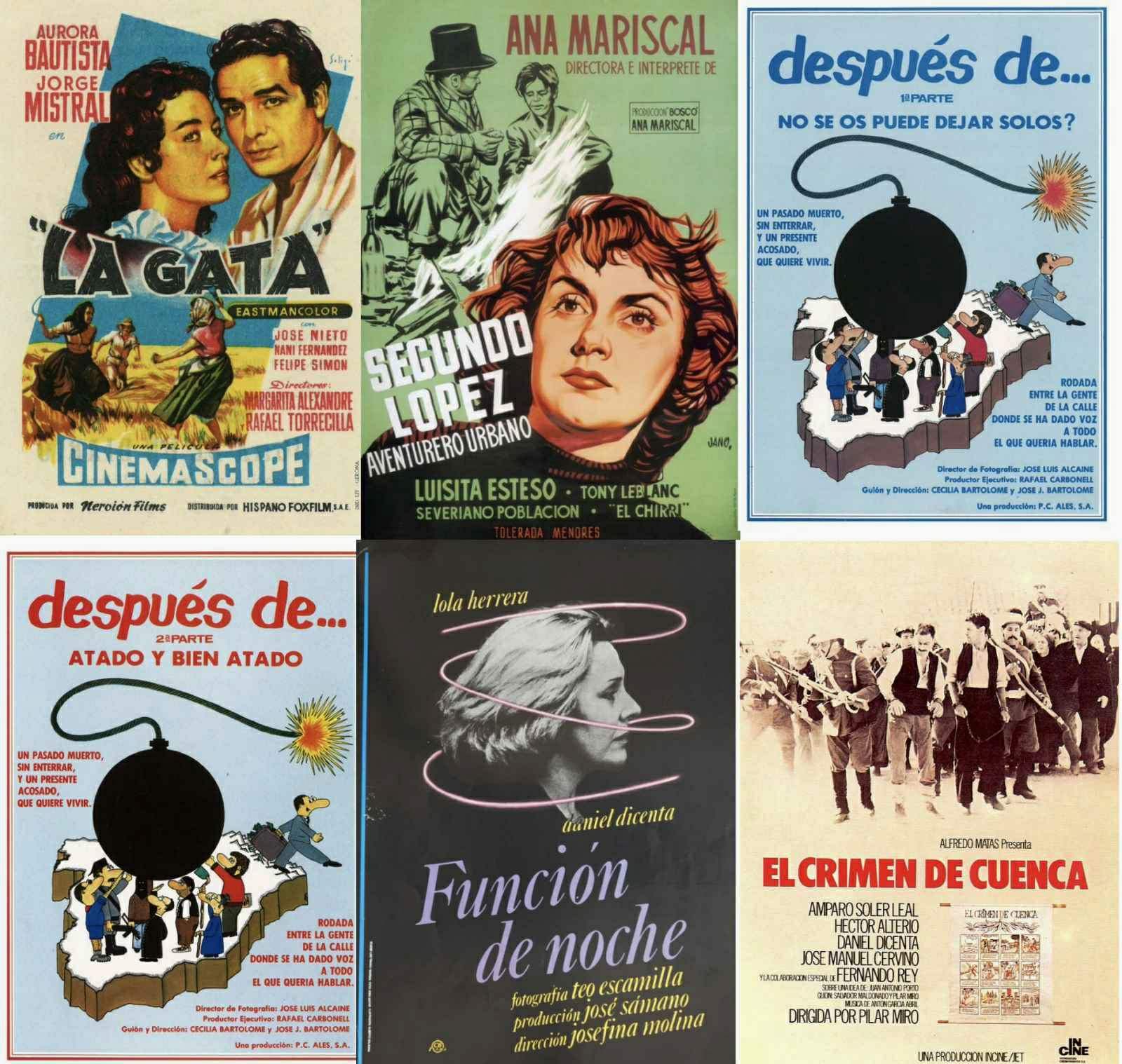 This March, Instituto Cervantes de Manila celebrates Women’s Month by presenting the online film cycle “Pioneras”, a tribute to the first Spanish female filmmakers. The films will be shown through the Instituto Cervantes channel on the Vimeo platform (vimeo.com/institutocervantes) and will be freely accessible for 48 hours from their start date and time.

The series, which comprises of six films, will kick off on March 10, Wednesday, at 3AM with the online screening of Segundo López, aventurero urbano (available for 48 hours until 3 AM on Friday, March 12). Directed by Ana Mariscal in 1953, this comedy is about an illiterate man from the province arriving in Madrid with no money, seeking to try his luck in the city. He makes friends with a variety of interesting persons with whom he experiences all sorts of mishaps.

Enjoy the weekend watching the drama La Gata, directed by Margarita Alexandre in 1956. María, the daughter of the overseer of a farm, falls in love with one of the workers with dreams of being a bullfighter. This will be available from March 13, Saturday until March 15, Monday at 3AM.

The film cycle continues on March 17, Wednesday with El crimen de Cuenca (1979) by Pilar Miró. Based on a true story, two men have been accused by the authorities of murdering another person in spite of the lack of conclusive evidence. They end up confessing to the crime after having been submitted to torture. Miró’s bravery caused friction with the authorities for this film, the story behind which was a real scandal of its time.

The succeeding screenings will be documentaries. On March 20, Saturday, catch Josefina Molina’s documentary Función de noche (1981), which portrays how the actress Lola Herrera was affected by her performance in the play Cinco horas con Mario by Miguel Delibes, the personal crisis she experienced, and the eventual collapse of her marriage.

On March 24, Wednesday, catch Cecilia and José Juan Bartolome’s comedy Después de…: No se os puede dejar solos (1981). During the early days of Spain’s transition to democracy, the political opinions of the people, regular citizens and government officials alike, were gathered by a small group of film-makers led by the directors of this documentary. Today, this documentary, which helps the viewer understand how various sectors of Spanish society thought of their past and how it planned to construct its future, is a true milestone that defines the history of Spanish cinema.

Finally, the series will close with Después de…: Atado y bien atado (1981), again by Cecilia y José Juan Bartolomé, on March 27, Saturday. A continuation of the previous documentary, this second part shows us the fear of the ultra-conservative sectors towards the construction of a completely different nation, and their plan to launch a coup d’état on February 1981. This work, which could not be premiered until 1983, positioned Cecilia Bartolomé and her brother as among the pioneers of social documentaries that would have a profound impact, and until now continues being crucial in Spanish film production.

The films, presented by Instituto Cervantes in collaboration with the Embassy of Spain in the Philippines, will be in Spanish with English subtitles. Admission is free. For further information on this film series, please check out Instituto Cervantes’ website (https://cultura.cervantes.es/manila/en/espacio-femenino.-pioneras/140667) or its Facebook site (www.facebook.com/InstitutoCervantesManila).