HOWIE SEE IT: The youth and the teen spirit of the Philippines 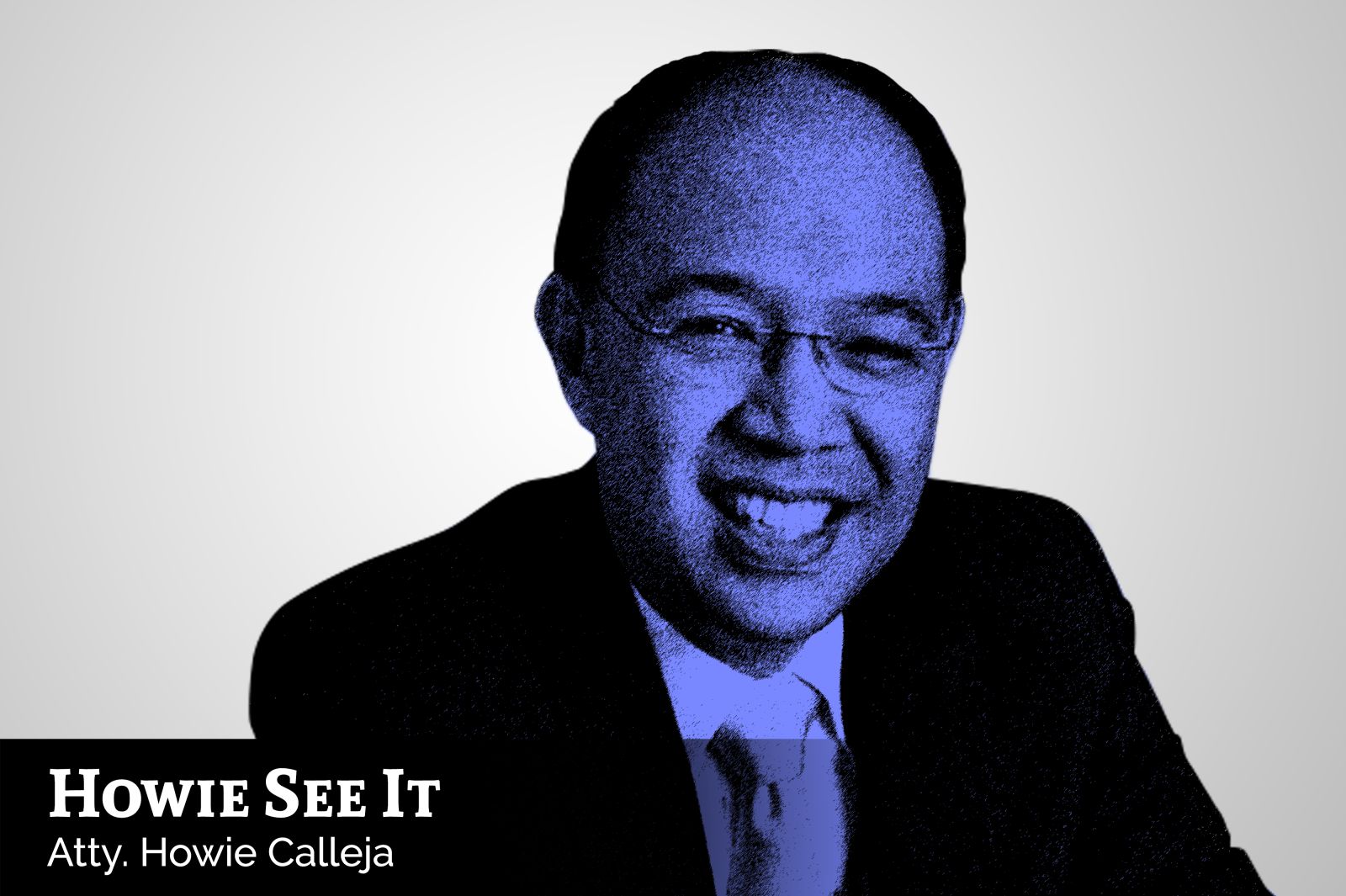 Though the pandemic is still at the forefront of our nation’s priorities, Filipinos all over the world found hope in the past week in the form of two teen Filipinas. 19 year old Yuka Saso and 16 year old Alex Eala have dominated the international stage of their respective sports. Both ladies have brought honor, and much needed hope, to the country in a time a great stress. But, perhaps more importantly, they highlight the potential for the next generation of athletes to become a force to be reckoned with – if properly developed.

With Ms. Saso’s recent victory in the U.S. Women’s Open Golf Championship, she has become the first Filipino (male or female), and is tied for the youngest ever, winner of this tournament. But this is not the first time she has put Filipino golf on the map. With this win, and with her sweep of the 2018 Asian Games, we can expect more great things from this young athlete.

On the part of Ms. Eala, her win in the 2021 French Open Girls Doubles Championship in the sport of Tennis was aptly accomplished on the Philippine Independence Day. With this triumph, she is the first Filipino to ever win in the French Open, and has secured a spot among the elites with two Grand Slam titles.

It is my sincere hope that both of them receive what is due: monetary incentives for their wins, as well as additional support for their future trainings. Having brought great pride to our nation, it is no doubt that they are deserving – but this plea for their compensation goes beyond their individual achievements. If we are to turn our backs on them, how can we expect other young athletes to pursue their passions? For far too long, we’ve made many professional sports in this country a career path that is unprofitable, or even plausible. With the increase of home-grown athletes expressing disappointment in the state of sports in the country, it seems that this lesson has to be learned time and time again.

Who could forget how Wesley So, the current US Chess Champion, left the country to represent the United States after winning a major chess championship in 2012? The fact that this tournament was not specifically mentioned in the list of events where monetary incentives are promised under law is of no moment; he should have been given funding. We’ve seen partnerships between sports governing boards and individual donors in major sports like basketball and football? Why was the effort not given to our highest-ranking chess champion?

Even Ms. Eala has felt the effects of the half-baked promises and lackluster delivery: after her first Grand Slam championship, the Philippine Sports Commission tried to claim online that they had already granted a total of P4.5 million pesos to the family as travel funds and compensation for her trainings and tournaments. Her family’s ardent denial of the claims should have had us all question the inner workings of the world of Philippine sports, but instead we’ve put the burden on our Filipino athletes to persevere. The Filipinos’ “resiliency” is, once again, the champion of the story.

With these athletes putting their time and resources on the line, we celebrate their achievements and, it seems, claim them as our own. Despite the lack of support, their talent was developed by their own perseverance. Now, we must help where we can and do our part to find the next Alex Eala and Yuko Saso in the youth.

The next step must be grassroots sports programs. While there have certainly been headways into developing young athletes, like the Philippine High School for Sports being developed in New Clark City, and the potential to develop the Philippine Boxing Commission in the coming years, there is still much to be done. It is clear that the sports of tennis, golf, and even chess do not occupy the minds of the average sports fan, but we’ve seen success come from pure will of athletes. Now is the time to build on that success.

The Filipino is capable of great achievements on the world stage and it is now time to shift our focus to sports where we can compete internationally. With the upcoming Olympics, our best hope for gold rests in the hands of youth in gymnastics, weight lifting, and golf – areas where the height of the Filipino, that is admittedly less than than average around the world, do not matter. If our resources shift to support to these sports and develop athletes, not solely for entertainment and especially not to treat them as commodities, but to show the strength of our country in all areas. I can only pray that our athletes remain healthy and safe, do the best they can, and that they feel the whole country behind them.