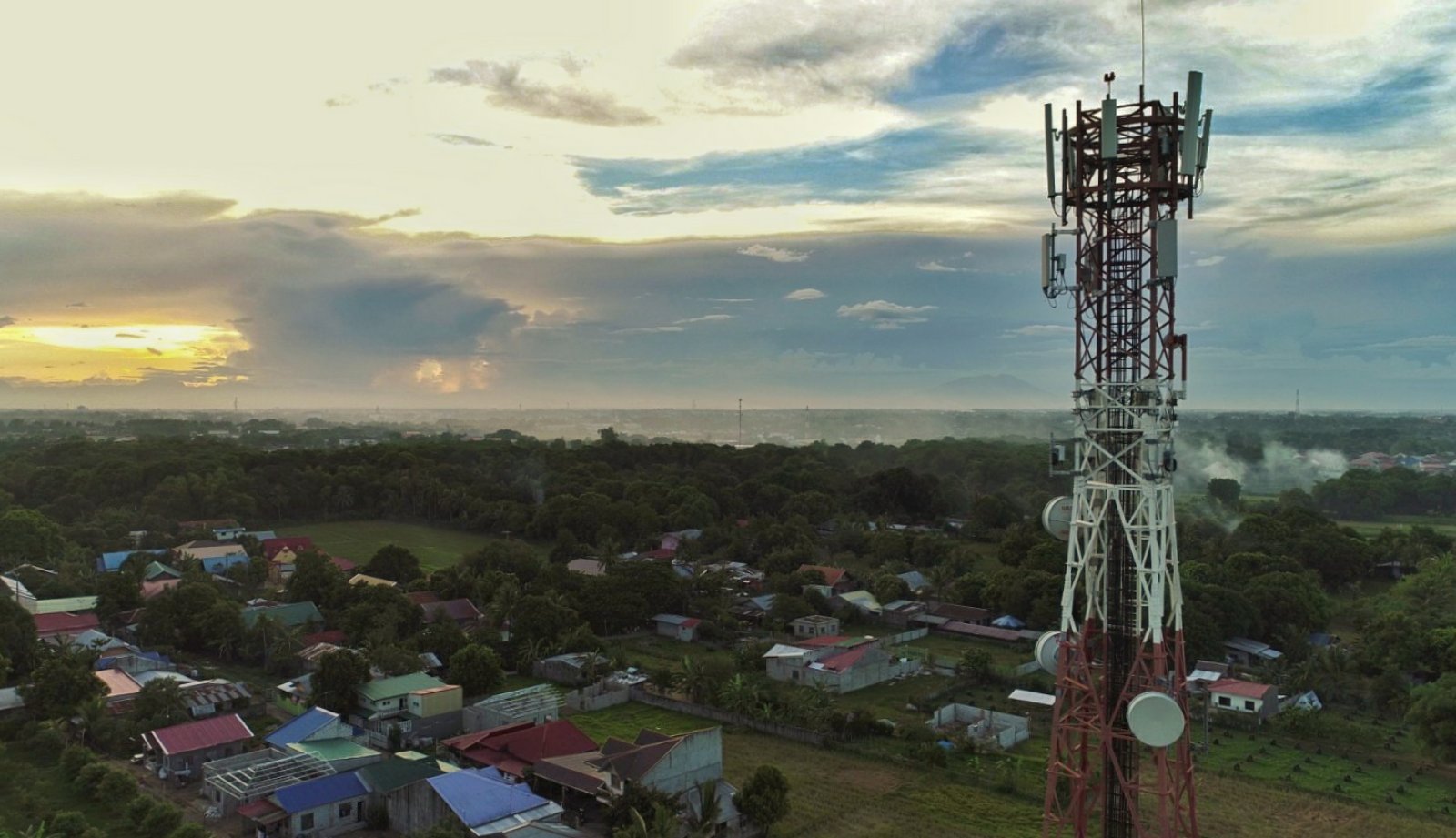 As Globe concludes the removal of consumer 3G SIMs across its retail and distribution chains to pave the way for the 4G LTE upgrades, the telco continues its aggressive network upgrades are beginning to yield results in better customer experience in at least 140 municipalities and cities recently.

Based on the feedback, Globe customers in the said areas are starting to feel an improved experience especially for data services used for distance learning, downloading movies, gaming, and work from home requirements. “Our LTE expansion has primarily upgraded our capacity and technology in areas where the signal is slow or non-existent. These efforts have now gained traction based on the improved mobile experience of our customers.  Aside from wider coverage, they will also see a significant increase in the speed when they use their data services,” said Joel Agustin, Globe Senior Vice President for Program Delivery, Network Technical Group.

With the roll-out builds and site upgrades, customers in these locations can now do web browsing, improved voice calls, video/call conferencing, gaming, audio and video streaming and transfer files either for learning or work-related purposes.

Despite the restrictions of health and quarantine protocols, Globe is actively pursuing its three-pronged strategy to improve further its services to its customers through aggressive cell site builds; upgrading all its sites to have 4G LTE using many different frequencies; and fast-tracking the fiberization of Filipino homes nationwide for better connectivity and data experience.

Moreover, this promotes the country’s agenda of rolling out site builds and improvement measures to address the demand of Filipinos going digital, since classes in public schools have reopened.  In a recent Malacanang briefing, DILG Secretary Eduardo Año declared, “We will expedite the rollout of the telco towers,” also mentioning provisions in the Bayanihan to Recover as One Act that expedites permits to fastrack telco builds.

Globe is supportive of the United Nations Sustainable Development Goals, particularly UNSDG No. 9 which highlights the roles of infrastructure and innovation as crucial drivers of economic growth and development. Globe is committed to upholding the 10 United Nations Global Compact principles and 10 UN SDGs.