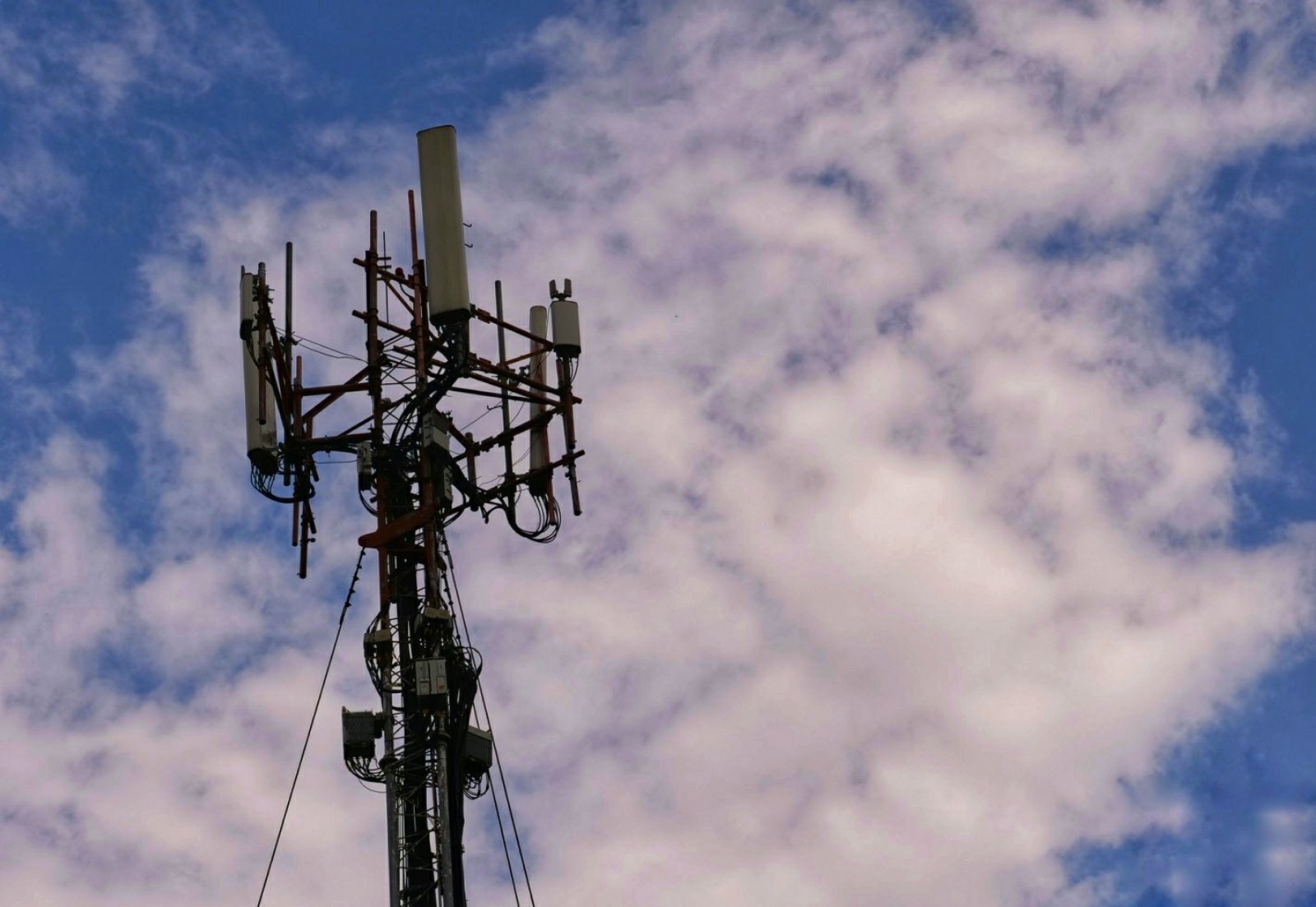 Globe is informing its customers who are also members of Acropolis Greens Homeowners Association,  Inc. (AGHAI)  in Quezon City that they may continue to experience difficulty in making a call, sending text messages, and accessing the internet due to weak signals following the rejection of the company’s plan to install a cell tower inside the exclusive village.

Following several complaints from the residents of weak connectivity, Globe was able to do a technical survey of the village to optimize its network.  The recommendation by the company was to put up a cell site inside the village premises.

Reasons cited for the denial included perceived health risks that cell towers cause; safety concerns in a typhoon or a major earthquake that will lead to the tower’s collapse.

Globe has conducted a seminar and consultation with AGHAI explaining that until now there is no scientific evidence that cell towers cause cancer or any illness, highlighting testimonials from several health organizations including the World Health Organization and medical experts both here and abroad.    The Department of Health also releases compliance permits before a cell site is installed to ensure its safety.

Since Typhoon Yolanda, the government has implemented stricter requirements that all major installations can withstand super typhoon levels of up to 260 to 340 kilometers per hour and 7.0 intensity earthquake based on the National Structural Code of the Philippines.

Globe has also made it known to the homeowners association of the recent move and renewed direction of the government to fast track the rollout of telecommunication structures to improve the country’s telecommunication services.  The issuance of Joint Memorandum Circular No. 01 Series of 2020 by the Department of Interior and Local Government, Department of Information and Communications Technology, Department of Health, and other national government agencies and the implementation of the Bayanihan Act 2 address the need to streamline the permitting processes required from telcos to build their cell towers.

“The JMC states that an application for locational clearance, barangay clearance, fire safety, evaluation certificate, and building permit shall proceed without the prior submission of the written (HOA/Condominium or Building Association/Owner or Developer of Building,” Vince Tempongko, Globe VP and Head of Site Acquisition and Management, Network Technical Group, said.

Tempongko likewise added that surveys conducted in Acropolis showed that there are no other available or suitable sites nearby which will serve the connectivity requirements of the residents of the village. The telecommunication infrastructure has to be installed within the village which is the most effective and efficient location for the cell tower. This concern is also specifically addressed in the JMC.

Moreover, the Department of Human Settlements and Urban Development (DHSUD) has updated the guidelines on securing permits for information and communications technology (ICT) infrastructure projects.  DHSUD Secretary Eduardo Del Rosario says the move aims to reduce the number of documentary requirements to hasten the processing of permits for the building of network towers and other critical ICT infrastructures to hasten processing time.

Del Rosario clarified that to fast track the application process for the telecommunication infrastructures, there is no need to go through homeowners associations (HOA), building owners, and concerned tenants.

Despite the rejection, Globe is still hoping that the AGHAI will reconsider and follow the mandate of the law and the government’s efforts to provide Filipinos reliable, efficient, and affordable telecommunications infrastructure and services.