Globe ramps up network expansion, eyes to build at least 800 cell sites at the end of 2020 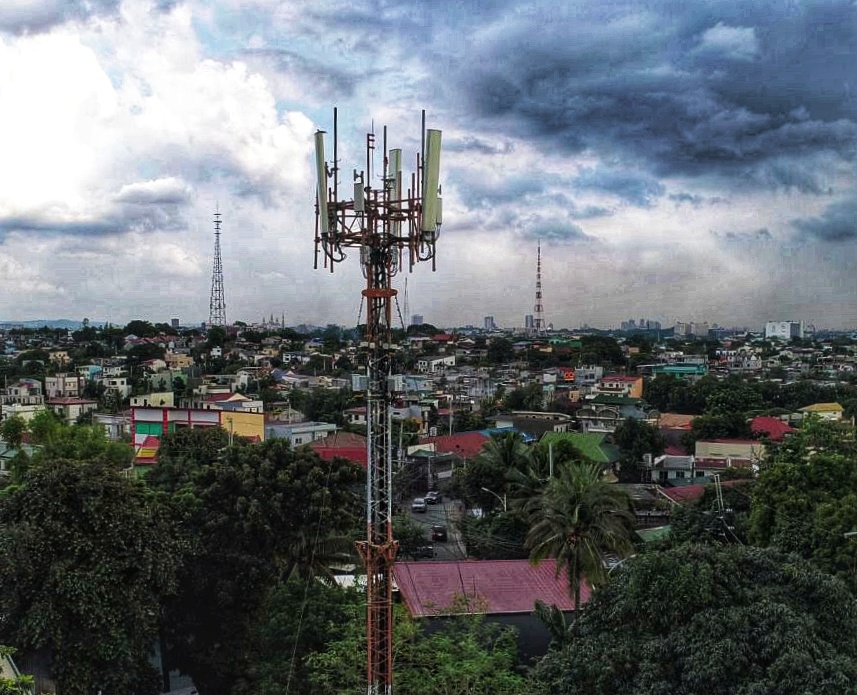 Sustaining its momentum, Globe aggressively expands its network installation and targets at least 800 cell sites in the last three months of 2020 to close out another year of its network expansion on a high note.

In the media advisory of Globe sent to THEPHILBIZNEWS, just in the areas of Metro Manila and Rizal, Globe is set to build at least 319 cell sites while in North Luzon at least 100 sites are in the pipeline with Bulacan, Pampanga, and Pangasinan topping the 15 provinces with the most builds.

Meanwhile Cavite tops the 12 provinces in South Luzon which are target areas for expansion.  These include Albay, Batangas, Camarines Sur, Camarines Norte, Quezon, Laguna, Marinduque, Masbate, Occidental Mindoro, Palawan, and Romblon with at least 64 towers and small cell sites are being planned in the region.

Down in Visayas regions, Globe plans to have 147 installations in Cebu while builds are also set in Aklan, Antique, Bohol, Capiz, Guimaras, Iloilo, Leyte, Negros Occidental, Siquijor, Samar, and Negros Oriental. A total of 190 installations will be built in these provinces.

Globe is also set to embark on putting up 166 cell sites in Mindanao with Davao Del Sur getting the most number among the 23 provinces and one city covered by the expansion.

“Putting up more cell sites will pave the way for better data experience and expanded coverage.  We expect mobile signals to improve moving forward especially in challenged areas. As we increase site density, connectivity will be made available and accessible to more communities. Using newer technologies like easy macro and small cell sites, we are also addressing the need for more capacity and fill the gaps in areas where we can not immediately build our towers,” said Joel Agustin, Globe Senior Vice President for Program Delivery, Network Technical Group.

Globe has laid out a 3-pronged strategy for its network upgrades and expansion, which includes aggressive cell site builds; upgrading all its sites to have 4G/LTE using many different frequencies; and fast-tracking the fiberization of Filipino homes nationwide.