Globe calls on LGUs to ease up permit process 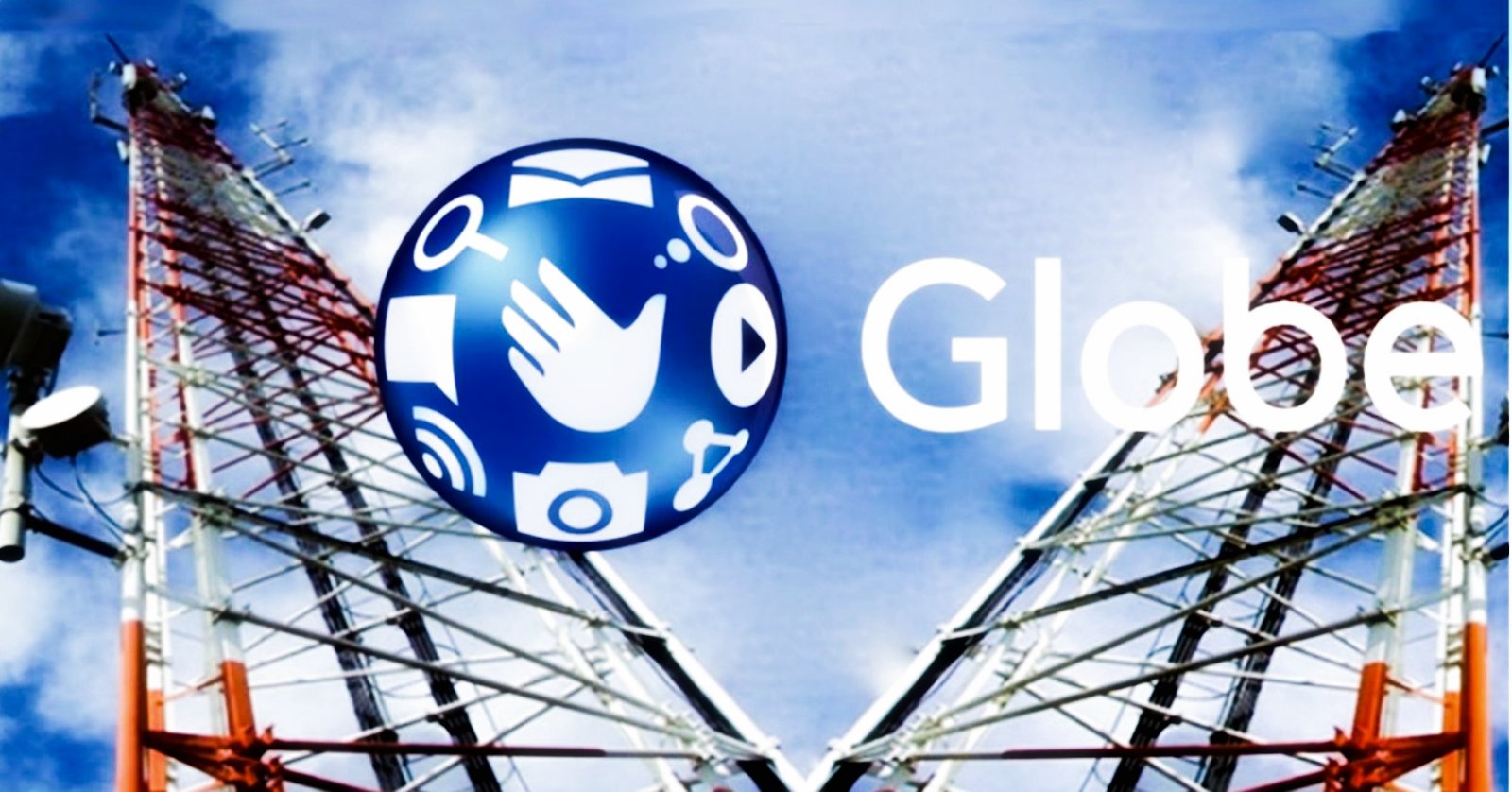 As early as June 2019, DICT Acting Secretary Eliseo Rio, Jr. speaking to THEPHILBIZNEWS called on President Duterte to create an Executive Order to hasten the building of common towers in the country.

“There are many government agencies that need to give green light to build these towers in every municipality or city. By having the Executive Order from the President, it would compel other government agencies and local government units to comply and not to create any reason to derail it,” acting DICT Secretary Rio said.

“When there are signals and fast Internet connections, there will be development and people there will have more opportunities to start their online business and a lot more. That is why we at DICT appeal to the people to be supportive of this endeavor as well as to our local government units and other government agencies to make this happen,” Rio added.

On the ground, the local government units (LGUs) have been pushed to the limelight by the Enhanced Community Quarantine (ECQ), and are at the forefront of bringing essential needs to the communities, while others failed for one reason or the other.

With the cases of COVID19 remain unabated, the pandemic is not going away soon and this would inevitably force the Filipino people to adopt the idea of the “new normal”.

Given the fact that many businesses are suffering particularly the MSMEs sector that comprises more than 99% of the business in the country and employs more than 60% of the workforce, this posits danger of losing many jobs and would have a great economic impact to the country.

While the government through the Department of Information and Communications Technology has been doing its part during the time of Secretary Rio, many issues had been tackled such as the need to build new telecom towers.

However, in as much as the telecom company like Globe wants to improve its service and connectivity, the plan to roll out and go full blast in building the cell site towers that would boost connectivity is hampered by the complex permitting process of the LGU.

Some LGUs have been refusing the entry of any telecom construction due to various reasons.

For this reason, Globe Telecom General Counsel Atty. Froilan Castelo said, “The internet has become an essential part of our new way of life, especially with the prospects of the new normal like work from home and E-learning. It is imperative especially these times of the new normal that we start addressing the challenges in building cell sites so we can provide the 1st world internet quality we all aspire for.”

Demand for internet services in the country has definitely risen especially in residential areas for many reasons.  Amongst them are employees working from home, students doing e-learning, entertainment, and streaming videos to stay connected with friends and family, ordering food and shopping online, using digital payments, online banking, and much more.

“We appeal to LGUs especially the barangay leaders to rethink the way they view permits to enable building the right amount of infrastructure to best serve their constituents.  If they allow just one opposition in a barangay to stop the permitting process, then it’s a disservice to the entire city, not just the barangay,” Castelo added.

“Homeowners Associations are likewise a source of delay and inevitable loss of connectivity.  Homeowners should stop using arguments about health risks because for many years these arguments have already been laid to rest by the World Health Organization (WHO) the same institution we rely on today with the ongoing pandemic,”  Castelo added.

On the other hand, latest data from We Are Social show that internet penetration in the Philippines stood at 67% in January this year.  The country now has 73 million users on social media.  This brings the users per site ratio at 4,089 users that are sharing one cell site.

Vietnam in comparison has 90,000+ cell sites. This is one of the major reasons why internet speed in many countries is faster compared to the Philippines.

Because of this reality, Globe cites the support and foresight of some LGUs who have been spearheading the movement towards digitalization of their communities including Makati, Manila, Pasig, San Juan, Cainta, Baguio, San Juan Del Monte in Bulacan, and Iloilo. Provinces such as Pangasinan, La Union and Bataan have also taken the first steps in uplifting the digital experience of their residents.  By doing so, they are able to take advantage of technology in their seats of government like city halls and more importantly, in community hospitals as the pandemic rages on.

“We remain hopeful that more  LGUs will realize the need to fast track  Information and Communication Technology (ICT) network expansion. The new normal demands better connection, better service and better experience as more people stay at home to work. Continuing to do otherwise is a great disservice to the Filipino people,” Castelo said.

Globe recently reported at least a Php 2 billion drop in CAPEX spending versus 1Q 2020 which totaled Php10.7 billion due to the impact of Covid-19. The company initially committed to spending P63-Billion in 2020 for its network expansion program.

Live exchanges of e-Certificates of Origin via ASEAN Single Window reach over 8,700 transactions per month
October 1, 2020
7-Eleven partners with DOH to tackle COVID-19 at the community level
October 1, 2020
PH Universities Express Support for EHEF
October 1, 2020
Amway Philippines collaborates with the Office of the Vice President to help the frontliners, other communities
October 1, 2020
Group urges government not to forget the poor, disadvantaged as school opens on October 5
October 1, 2020

7-Eleven partners with DOH to tackle COVID-19 at the community level
October 1, 2020