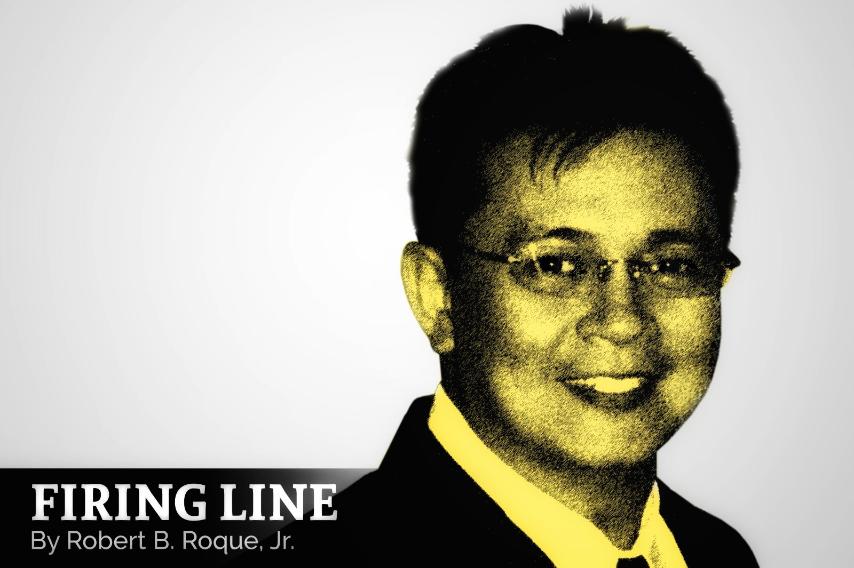 During Martial Law, discussing politics in public was done in the lowest decibels among peace-loving citizens. Believe it or not, that was true even for journalists.

Nobody wanted to be tagged an insurgent, dragged to Camp Crame, interrogated for long hours, and thrown to the stockade for simply being overheard criticizing policies of the Marcos regime.

Those days are long gone, at least in the national sense where mainstream media is freer than it had ever been.

Sadly, there are localities or even big provinces where parochial politics have tended to impunity. In such places, media practitioners are generally isolated, defanged, and diminished.

And when journalists rise above that “norm” and begin to echo the voices of critics, they get caught in a dangerous bind.

Firing Line dares ask: Is that why adversarial local mediaman Virgilio “Vir” Maganes was gunned down in Pangasinan?

Mang Vir, 62, was a prominent local radio commentator (DWCM) and columnist (Northern Watch) who survived a Nov. 8, 2016 kill plot by playing dead after being shot. Last Nov. 10 (four years later), two motorcycle-riding gunmen made sure he wouldn’t live beyond the crime scene for the next act.

Solving the murder mystery is now – as I understand – a priority case of the Philippine National Police (PNP) and watched closely by Malacanang, through the Presidential Task Force on Media Security.

But as of this writing, the special team of investigators formed to probe the Vir Maganes case is still wading through three motives: internal squabble, an old grudge, and – yes – politics.

In his interview with a national paper, Col. Redrico Maranan, provincial director of Pangasinan, spoke of “persons of interest” in the case but seemed as dumbfounded as the man scratching his head on the street about the leads. Maranan was quoted as saying, “We are investigating all angles,” but quite conveniently avoided any mention of politics as one of them.

Is Pangasinan such the place I’d been talking about where it is dangerous for citizens and journalists – or even a police colonel – to discuss politics in a critical light or, in this case, a criminal context? It’s not Martial Law there, Col. Maranan, is it?

No place should be dangerous for citizens to discuss politics in public, for police to fulfill their mandate, for journalists to report the truth even if it’s painful to the ears of local officials — no place at all, not even Pangasinan.