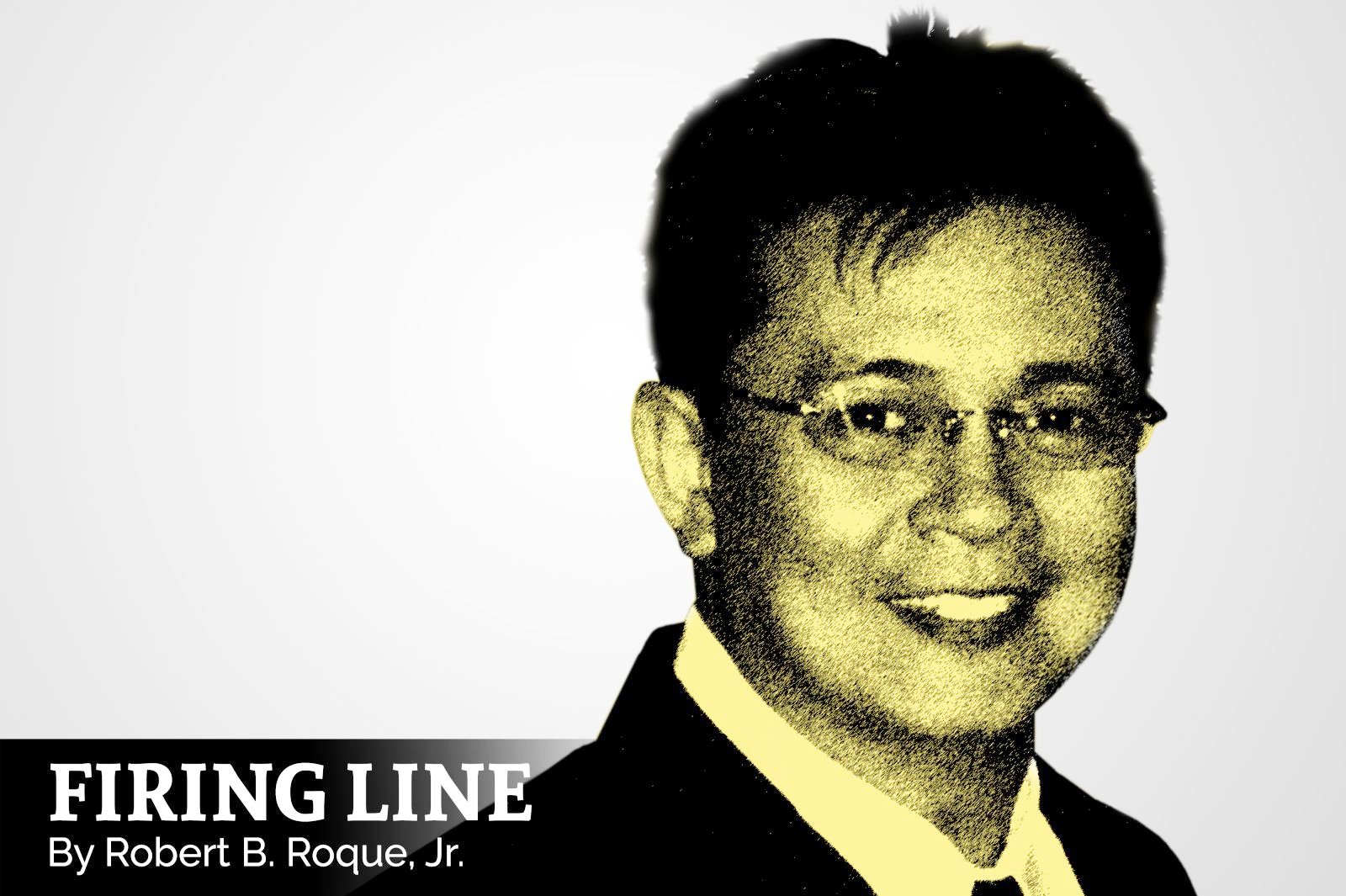 Contrary to present-day common belief, today is not an “Araw ng mga Dilawan”. The 35th anniversary of the EDSA People Power Revolution is a celebration that all freedom-loving Filipinos should embrace – yes, including the DDS and the NPA guerrillas supposedly fighting for communism.

On this day in 1986, I remember taking in a full breath of press freedom and our whole nation freed from strong-arm rule, persecution, hopelessness, and despair. It was the most prominent display of the “Bayanihan Spirit” the world had ever seen.

Why I harp on this now, 35 years later, is not a political statement or meant for mere musings. Filipinos best look back on this historic event to be reminded of our commonalities regarding love for God, country, freedom, peace, justice, equality, and the democratic way of life.

Whether marching together in the streets or praying together in our homes, we, Filipinos, were united. Heck, even media wars were stalled and didn’t matter! Back then, there was one real voice of truth that hit the airwaves and it went by an infamous name, “Radyo Bandido”.

Moving ahead, what the “miracle of EDSA” taught us is that, as a people, we are capable of uniting and striking positive change. That, to me, is a potent weapon we innately possess and may use against every ugly condition that hinders our country from enjoying freedom and progress, including this pandemic.

Speaking of the pandemic, is it only I who find it revolting that the Food and Drug Administration (FDA) has granted emergency use authorization (EUA) to Sinovac’s COVID-19 vaccine, despite the fact that it can only be certain of 50.4-percent efficacy and has failed to completely submit substantial findings on its post-inoculation safety?

In his own words, FDA Director-General Eric Domingo says in Malacanang’s live public briefing: “The use of Sinovac vaccine on healthcare workers is not recommended as it has an efficacy of 50.4% in this group.”

Avoiding not to rush into outright condemnation or bias against the China-made vaccines, I listened in to senators as they attempted to rationalize FDA’s endorsement of the serum for the general public and frontliners – other than health workers – in the context of the FDA chief’s apparent double-standard.

Sen. Ping Lacson likens it to a chef who refuses to eat the food he cooked but serves it to customers. Sen. Sonny Angara picks up the same analogy in the sense that a dish may be spicy or served with nuts for one customer, but not for another who would have an adverse reaction to nuts. Even President Duterte is not taking the Sinovac jab because, as Malacanang explained, it is recommended only to the 18-59 age range.

Sen. Migz Zubiri concedes that the efficacy rate of Sinovac’s Coronavac is “a bit lower” than other brands (Pfizer – 95 percent; Moderna – 94.5 percent; AstraZeneca – 91.4 percent), so it is not suitable for medical workers whose exposure to the virus is at a greater load and regularity; but it would suffice for the general population.

Again, I’ll try to turn a blind eye to the double-standard or the foolhardiness of this line of thinking. Instead, I’ll share Sen. Kiko Pangilinan’s take on the issue which he finds quite problematic: “How will our citizens — those who are not frontliners — feel if they are assigned the Sinovac dose rather than the doses which have no negative recommendations?”

How do you feel? Revolting?