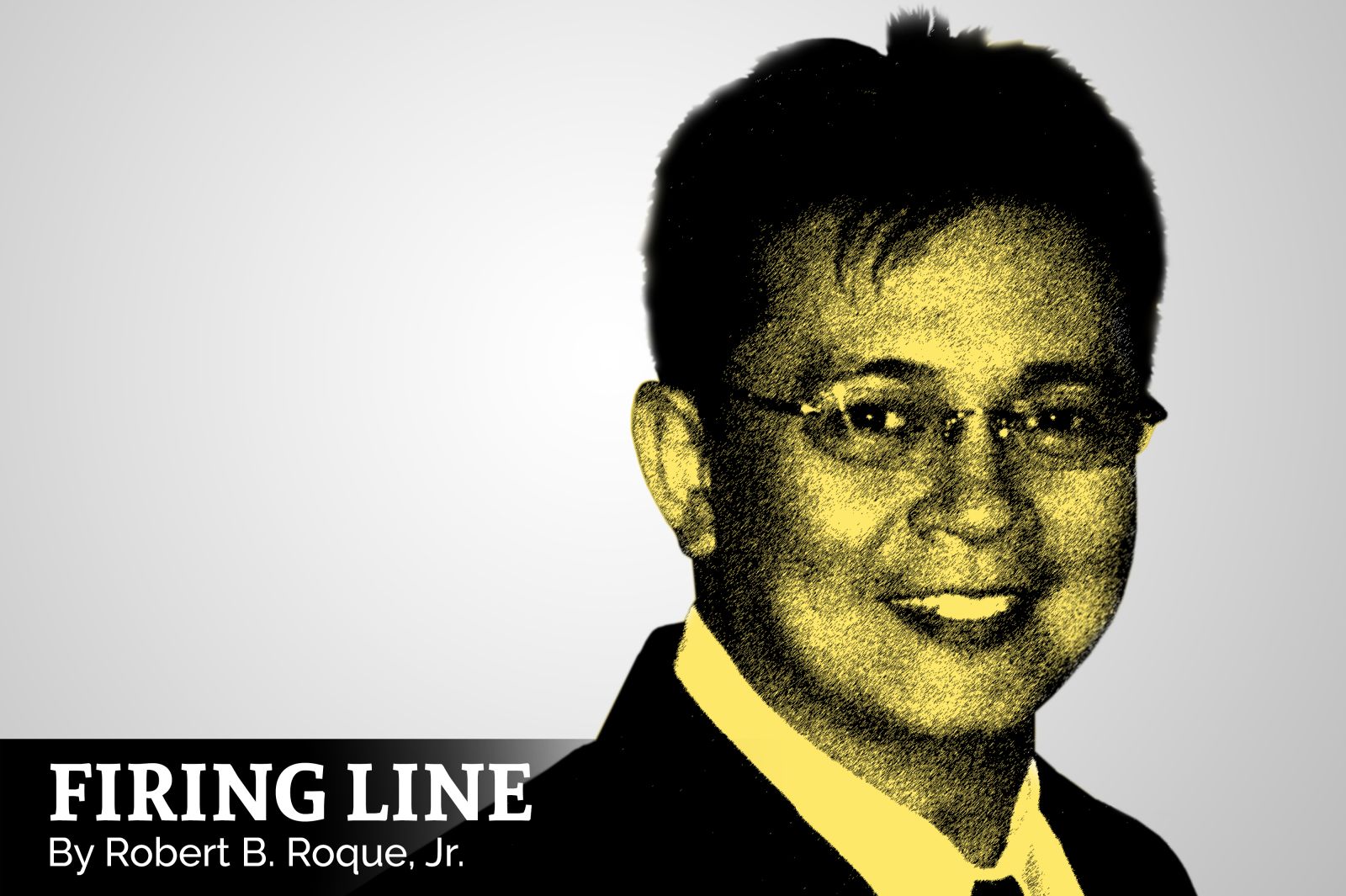 “Kamukha mo si Paraluman…” might well be the most lyrical phrase to represent the Pinoy alternative band explosion at the turn of the millennium. Hardly anyone in that generation even knew who Paraluman was, other than the song’s suggestion that she was an apparition of beauty.

Paraluman, of course, was every bit that captivating; a German-Filipino actress in the mid-1900s who lighted up the screen with her beauty and grace – just as the Eraserheads pictured the muse in their classic song, “Huling El Bimbo.”

I’d say that we Filipinos are passionate about song and appreciative of the fairness of our ladies. That’s why most of us love karaoke and go gaga as fans of beauty contests. When we sing, we feel we sound like the original artist, if not better. And when we root for our beauty queens, it is like every other candidate are ugly ducklings (I hope you see the metaphor there).

But, sadly, last week, some of us took to social media with blasphemous, racist, and hurtful words against another candidate in the Miss Universe pageant. The bashing of Miss Universe-Canada, her looks, and her skin color is shameful, to say the least.

If these comments came from rabid fans of our national bet, I don’t think Miss Universe-Philippines Rabiya Mateo can even stand you being on her side. She has worked too hard to get where she is, just like Ms. Nova Stevens of Canada and any other Miss U candidate, for their chance at a lifetime’s dream to be ruined by idiots hiding behind their smartphones.

Still, I believe these ruthless comments, however bad they sound, are not hateful speech because we are not hateful people. But they do reek of toxic ignorance about racial issues in the world. By putting others down, these bashers draw a racist picture of Filipinos, which is unfair and untrue for me and the millions who truly support Rabiya in her bid to be queen. I hope this controversy won’t mess up her chances in the eyes of the judges.

I guess this distasteful behavior of some netizens resonates the carrier single of another band’s album in the Eheads era, the Radioactive Sago Project. In their piece “Gusto ko ng Baboy,” frontman Lourd de Veyra (yes, the TV5 anchor and former student of mine) suggested that, perhaps, “…lahat tayo baboy!”

I feel the frustration of retired associate justice Antonio Carpio in trying to talk some wisdom into an administration too busy even to hear. Obviously, Malacanang is giving him the runaround and that the President never intended to face him in a debate on the West Philippine Sea.

The President’s mind is made up on how to deal with China, and no debate or intelligent discourse will seem to affect his affection for Beijing. Although expected, it is rather funny how the Palace tossed Presidential Spokesperson Harry Roque Jr. into the fray as if they knew Carpio wouldn’t afford him a second look as Duterte’s stand-in.

I suppose the President has reached that age when the elderly pretty much insist on what they want regardless of reason. See how he insists on keeping our fumbling secretary of the Department of Health (DOH).

Last week, the President apologized for taking an unauthorized jab of Sinopharm even if it was already a big deal when members of the Presidential Security Group got inoculated with it several months ago. The Food and Drug Administration (FDA), an agency under the DOH, has not authorized its use in the country.

Yet, who was all smiles giving Duterte the shot in the shoulder? Secretary Francisco Duque III, of course! FDA Executive Director Eric Domingo said he saw it on TV and immediately texted the DOH chief: “Sec, did you really administer Sinopharm?” Domingo said Duque replied: “Yeah, but I was also surprised.” Still, the President would rather apologize for himself than give Duque the boot.

So given his age and impulse, allowing Duterte to face off with one of the most brilliant magistrates of our time would only push him to the edge of his cool. And since he’s the only one in his administration allowed to curse, I guess firing off expletives at Carpio would be his best defense for an argument or maybe actually throw the arbitral ruling in the trash bin.

Nobody would want to see that unless “lahat tayo, baboy.”