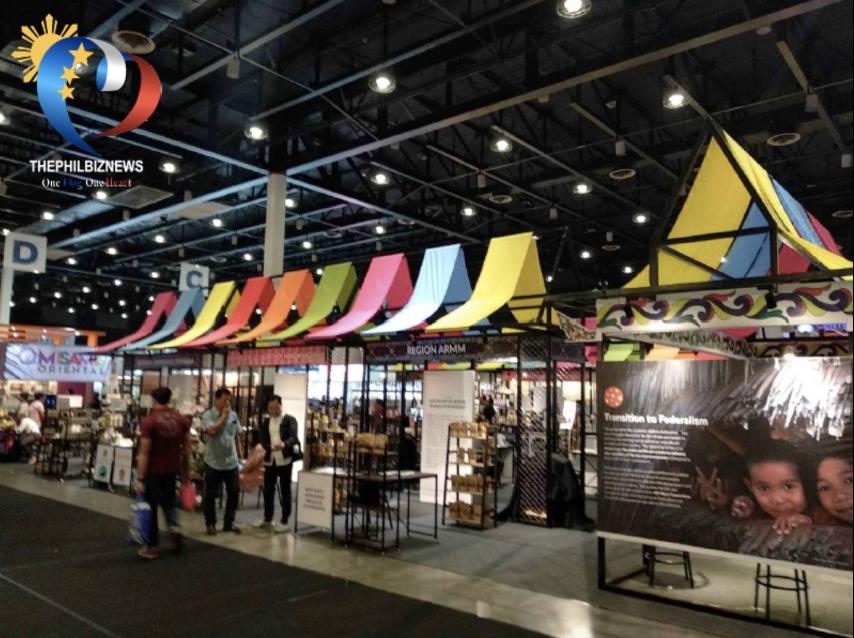 Since the pandemic disrupted the whole the global problem in the supply chain and logistics has affected the export and import industry.

In the Philippines, exporters are seeking “very urgent” assistance to cope with worsening supply chain and logistics issues, including lack of vessel space, soaring freight rates and container shortage that are resulting in shipment delays and huge losses.

In a series of emails furnished the Philippine Exporters Confederation Inc. (PHILEXPORT), exporters lamented the increasing difficulties in getting their shipments on board international shipping lines to their customers overseas.

PHILEXPORT president Sergio Ortiz-Luis, Jr. said that while this is a global issue that may be beyond anyone’s control, he said the government and private sector must still work closely together to find ways to effectively address the logistics constraints.

“The logistics problem of our exporters has been worsening and appears much deeper than what has come to our attention,” noted one executive. This includes non-availability of shipping space; exorbitant shipping costs, and long waiting time, even as market demand continues to improve especially for domestic food exports.

The executive emphasized the urgency of addressing this problem now “before it morphs into a crisis worse than the recurring port congestion and a further hindrance to recovery and employment.”

A Philippine food and beverage company described the hardships in securing vessel space on ships, noting there are “lots of stocks in our warehouse… wherein before once we produce we can load in 1-2 day. Stocks are ageing in warehouse as it now takes 1 to 2+ months before we can ship out. Customers can’t re-order due to the stocks they previously ordered have not been shipped out.”

Moreover, it said “freight rates are too high,” and are almost triple or quadruple the usual rates especially to the US, and securing vessel space is difficult going to the US, Middle East and Canada.

“Sometimes it is also customers who advise to hold the shipment due to the high freight rates,” it added.

An exporter of marine products based in the Visayas echoed the observation, bewailing the shortage of available space aboard container vessels for Philippine cargoes bound for the US market.

The exporter said Philippine cargoes are at a big disadvantage and are “not getting priority” and being “shut out/bumped off from whatever available space,” while freight costs have soared because of the tight market.

What is sad, it added, is there is now market demand, especially for food and furniture and other products since major markets have reopened, “but we are still constrained by supply chain and logistics issues.”

Another exporter from Cebu asked for “very urgent” help with the issues of container shortage and the reduction in vessel operations for outbound cargoes, problems that started in 2020 with the onset of the pandemic.

“But things have started to normalized and importing countries have started placing orders. But now… shipping companies and logistics organizations should start ramping up capacity to handle the increase in shipments. Our shipments have been increasing but allocations and delays of the vessel remain the issue.”

All this has led to buyers “paying 3x the usual rate but still no available space to accommodate increasing outbound /export shipment,” the exporter said.

Another company with reefer shipments bound for Baltimore said that despite premium rates paid, it has been waiting since January to get its cargoes shipped out, even as demand has gone up.

“We are still waiting for space availability. We have been paying for cold storage fees for the last 5 months,” the exporter wrote. “We [used] to book 2 weeks in advance. Now [it’s] 2-3 months ahead minimum just to secure a booking. Paying premium rates doesn’t secure a space either.”

Logistics hurdles are not just confined to US-bound exports. PHILEXPORT also received a report from a fresh fruit exporter whose shipping cost has increased three times to US$12,000 per 20-foot container to the UK.

A year on from the peak impacts of Covid-19, seaborne trade has mounted a rebound, with shipping volumes returning to pre-pandemic levels.

According to global freight rate benchmarking agency Xeneta, in the US, severe delays and bottlenecks continue, with strong demand—driven in part by changing e-commerce habits—driving rate development. Some shippers are reportedly paying double the contracted rates they enjoyed just one year ago.

In Europe, the Suez Canal incident has created a backlog that has seen ports overwhelmed with cargo, while sailing schedules have suffered a “domino effect” disruption, it said.

To address vessel space and container shortages, Dr. Enrico L. Basilio, Chairman of the Export Development Council Networking Committee on Transportation and Logistics, called on the Maritime Industry Authority (MARINA) to encourage a few of the domestic shipping lines to operate regionally.

He also called for support for bareboat chartering by the Filipino Shipowners Association (FSA). He said FSA can charter ships staffed with Filipino seafarers that can be operated as a Philippine flag.

The affected exporters, for their part, are seeking dialogues and discussions with industry players and relevant government agencies to find the way forward with their concerns.