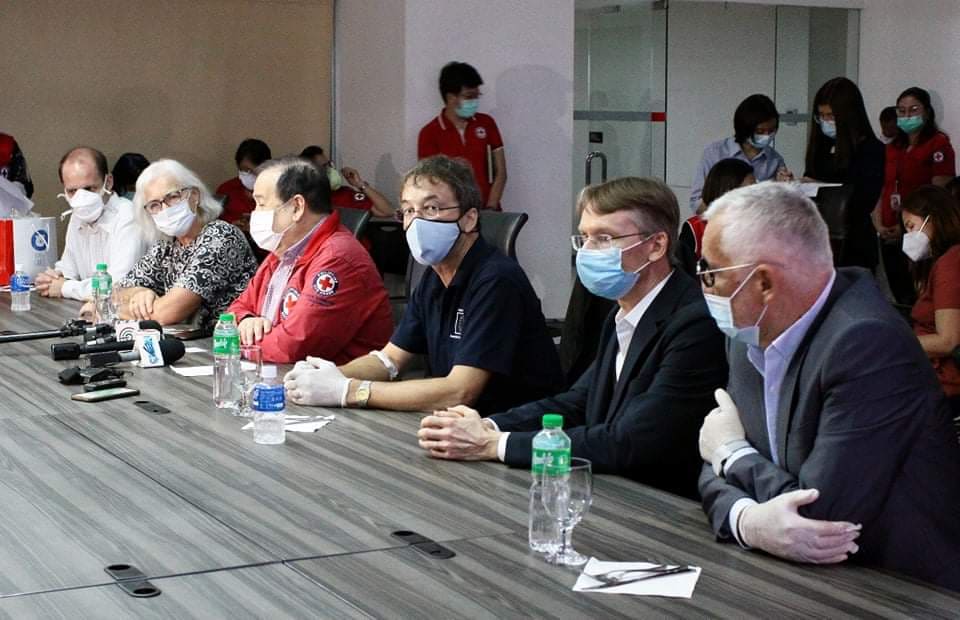 
Knowing the increasing need for blood and diminishing supply in the midst of coronavirus pandemic, the European Union ambassadors and diplomats have donated their blood to help high demand for blood during the quarantine. The donation took place this afternoon on July 7, 2020, at the Philippine Red Cross in Mandaluyong City. 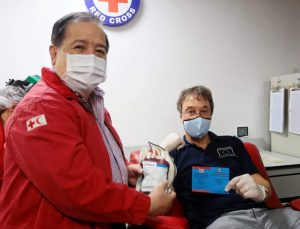 Senator Richard Gordon who is also Chairperson of the Philippine Red Cross personally witnessed the drive and spoke with the European Union ambassadors and diplomats.

In the statement of Senator Gordon to THEPHILBIZNEWS, he said, “We are very happy to have them all here to give blood. That’s the best gift you can give to humanity especially during challenging times. We thank all the ambassadors and all the representatives of EU. It is something that I am really very happy about.” 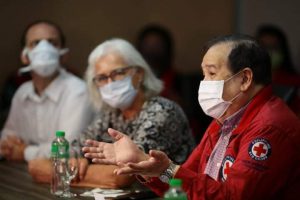 “The European Union is a great ally of the Philippines. There are a lot of things to be thankful for the EU at natutuwa ako na nagbigay sila ng dugo. Napakalaking simbolo iyan ng ating pagsasama. The European Union has always been on our side, helping us not only in terms of commerce but also other things including education and security,” Senator Gordon added.

“Ang mga binigay ng European Union sa Philippine Red Cross through their Red Cross societies ay napakarami. We built about 151,000 homes; most of them came from Europe. During other disasters, they’ve been here to help us that’s why I urge us to have closer relationships with our European brothers and sisters,” the Senator and Chairperson of the Philippine Red Cross concluded. 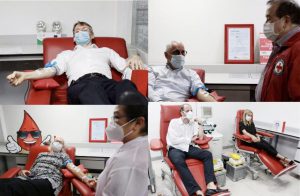 “Team Europe in Manila stands in solidarity with the Filipinos in the fight against COVID 19,” Mr. Wiersing said.

“In response to the call of the Philippine Red Cross for blood donation, we have all come here to donate our blood to avert the shortage of supply created by the pandemic,” he added. 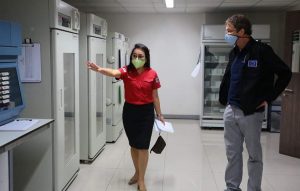 During the Taal Volcano eruption early this year, the EU has provided more than Php 42 million to the Red Cross response. ECHO also provided funding support during recent calamities including Typhoon Tisoy, dengue outbreak, Batanes earthquake, and the conflict in Mindanao.

The EU has been in one with the Red Cross in search and rescue, clearing operations, food assistance, multi-purpose cash, water, sanitation and hygiene promotion, emergency health units and welfare desks.

“We continue to express our support as “we heal as one” community. We believe that together we can fight this pandemic”, said Mr Wiersing concluded.