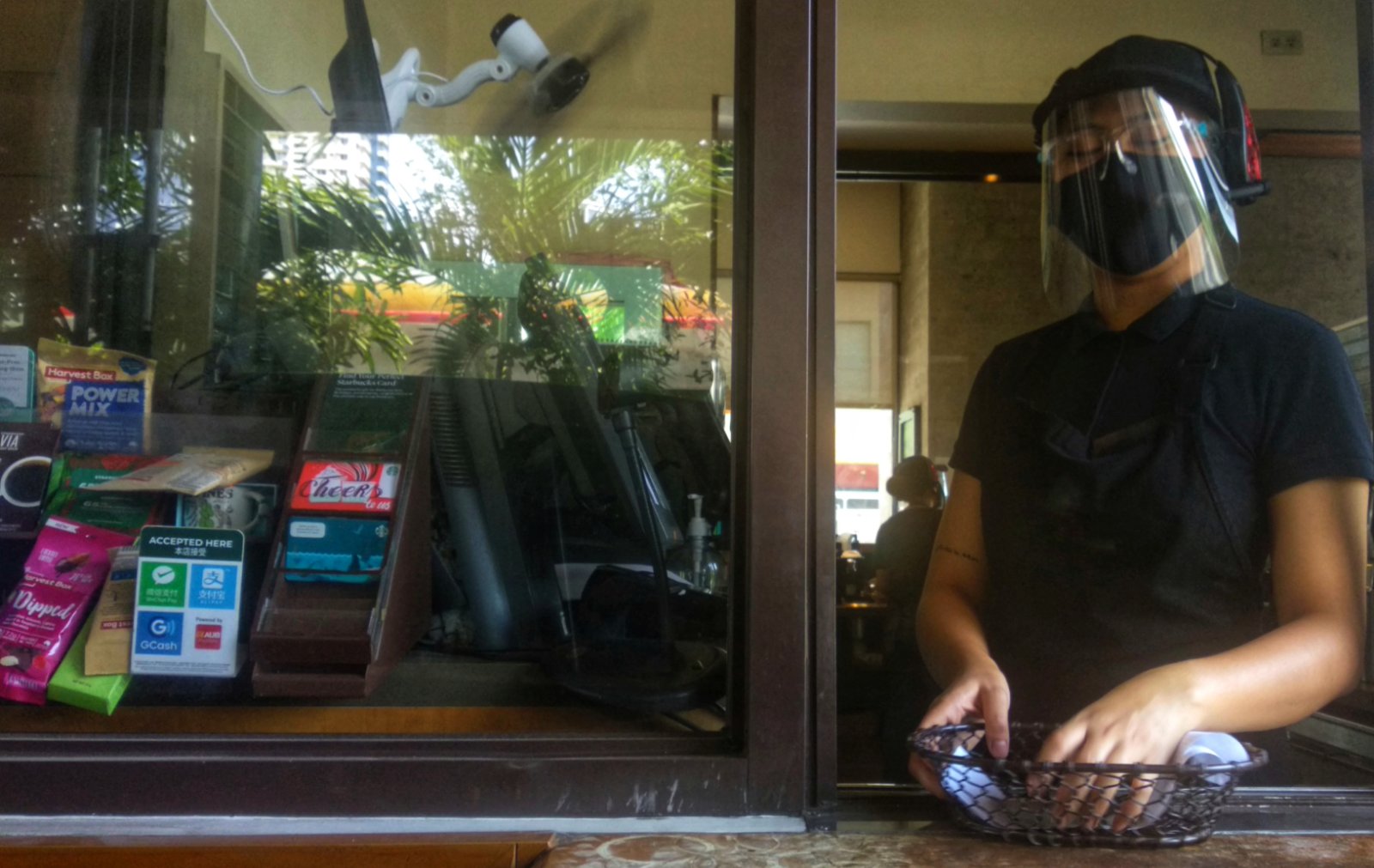 With more than 50% of the MSMEs affected by the pandemic, no less than Finance Secretary Carlos Dominguez III assured the micro, small and medium enterprises (MSMEs) would benefit from the FIST, CREATE bills which are meant to help them get back on their feet.

Dominguez said two bills pending in the Congress—one on immediately slashing the corporate income tax (CIT) rate and another designed to free the banking system from bad loans and other non-performing assets (NPAs)—will benefit big firms as well as MSMEs hit by the pandemic.

The proposed Corporate Recovery and Tax Incentives for Enterprises Act (CREATE) will lower the CIT from the current 30 percent to 25 percent, which means tax breaks for 99 percent of business enterprises, which are the MSMEs, Dominguez said.

“The small and medium enterprises in this country have never had a tax break. It’s the big ones that go and register with PEZA (Philippine Economic Zone Authority (PEZA) (that are given tax) incentives,” Dominguez said during a recent briefing by the Development Budget Coordination Committee (DBCC) before the House appropriations committee.

Dominguez said the passage of CREATE, which will align the corporate tax rate with the ASEAN average, will make the Philippines the only government to provide tax breaks to MSMEs.

Under the current system, about 3,000 big companies enjoy incentives that let them pay discounted tax rates of between 6  and  13 percent of net income only, while small enterprises that make up 99 percent of local businesses and employ the majority of Filipino workers pay the regular CIT of 30 percent, which is the highest in the region.

Another pending legislative measure—the Financial Institutions Strategic Transfer (FIST) bill will allow banks to dispose of their NPAs through newly-formed asset management companies similar to the special purpose vehicles (SPVs) created in the 2000s in response to the 1997 Asian financial crisis.

Dominguez said that clearing the books of banks of roughly P1 trillion of bad loans and other NPAs will, in turn, enable them to lend another P3.5 trillion to private businesses, most of them MSMEs.

On top of these two pending bills, Dominguez said the Monetary Board (MB), for the first time ever, allowed loans to MSMEs to be used by banks as compliance with their reserve requirements.

Preliminary data from the Bangko Sentral ng Pilipinas (BSP) show that as of July 23, around 97 banks have disbursed loans to MSMEs, which increased the reserve requirement balance from MSME loans to an average of P84.2 billion.

This was more than seven times the P9.9-billion average daily balance of MSME loans used by 55 banks as alternative compliance with the reserve requirement as of end-April, the BSP said.

In his 5th State-of-the-Nation Address (SONA), President Duterte called on the Congress to pass the CREATE and FIST bills as part of the government’s comprehensive economic recovery plan for the Philippines to rise above the crisis triggered by the COVID-19 pandemic.

On top of immediately reducing the CIT to 25 percent, CREATE will also provide the government flexibility in the grant of fiscal and non-fiscal incentives to corporations and investors, which will be critical as the country competes internationally for high-value investments in the post-pandemic era.

The CIT cut alone will free up around P42 billion in the capital for businesses in the first year of CREATE’s implementation, Dominguez said.

For the succeeding five years when the tax would be reduced by 1 percentage point every year until it goes down to 20 percent, the total estimate is around P625 billion in foregone revenues for the government but which will translate into additional capital for businesses, mostly MSMEs.

The FIST bill will allow the formation of Financial Institutions Strategic Transfer Corporations (FISTCs) that will absorb the financial risks of distressed banks.

Dominguez said enacting the FIST law will preserve the asset quality of banking institutions and ensure the continued strength of the financial sector, which, in turn, will help the economy recover faster from the COVID-19 pandemic.

The FIST Act is an “improved version” of the old SPV law, and will help the financial system mobilize credit for the productive segments of the economy, Dominguez said.

The measure provides tax incentives to defray the transaction and transfer costs of NPAs to the would-be asset management companies.

Dominguez said this would entail foregone revenues of between P3.3 billion and P13 billion every year for the next five years to clear the books of banks of bad loans and to keep the economy going.

“We believe that the economic benefits of strengthening the financial sector through this effort outweigh the fiscal costs of doing so,” he said.