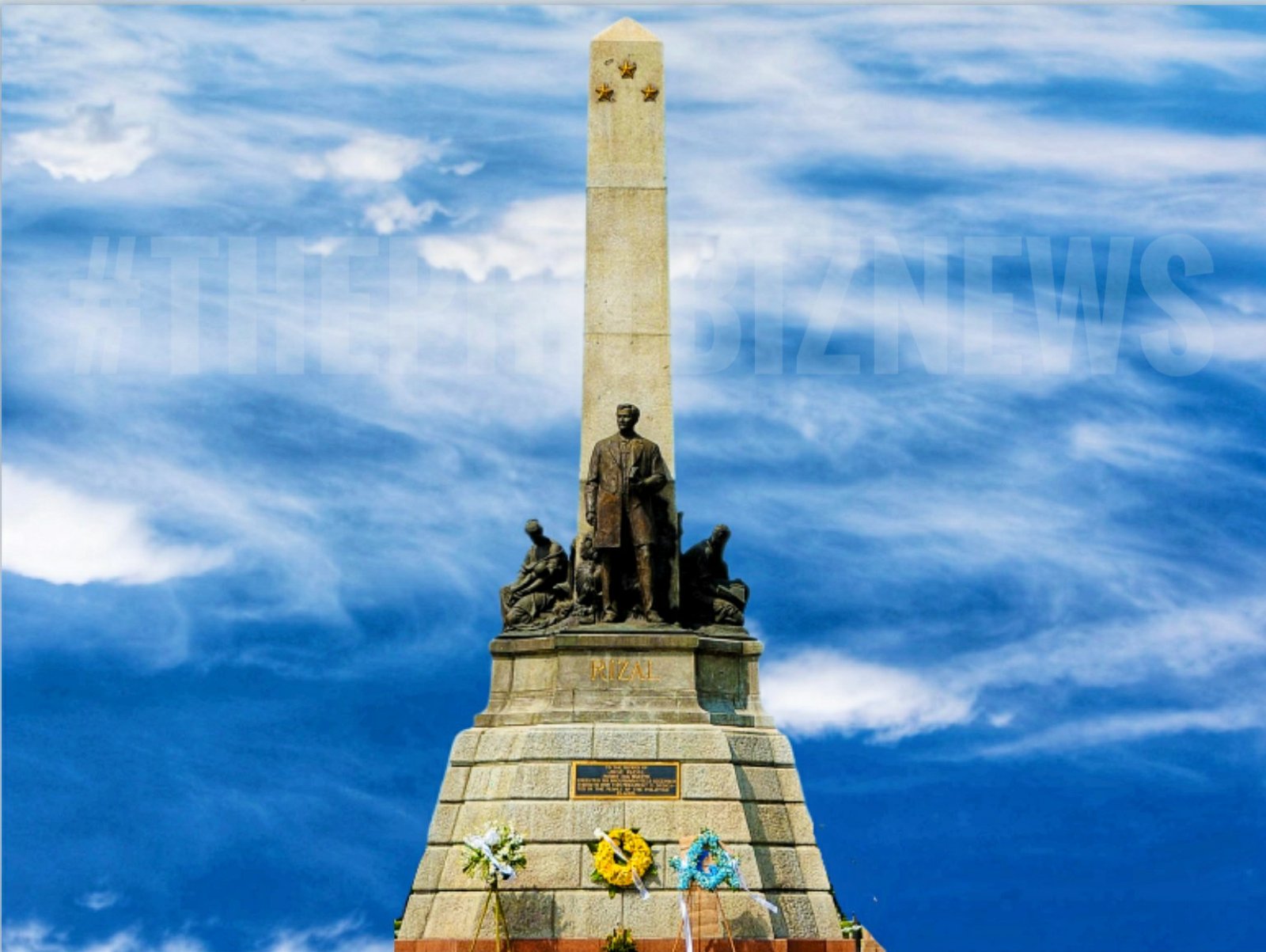 The Rizal Monument in Rizal Park (Image from THEPHILBIZNEWS/MAS)

More than being our National Hero, José Protasio Rizal Mercado y Alonso is not just a patriot. He is alsop a doctor, painter, poet and also a scientist. He is truly a man blessed with so many talents and that is also the reason that he has the only Filipino hero who has several statues that can be found in many parts of the world.

Aware of the Dr. Rizal’s contribution to the science and technology and also for providing inspiration to many young people, the Department of Science and Technology (DOST) will honor our national hero on the 125th commemoration of his death with Dr. Jose P. Rizal tallest 3D printed monument that will rise and be unveiled at the Department of Science and Technology (DOST) complex in Bicutan, Taguig to celebrate Rizal Day.

The design is inspired by studies and works of scientists, historians and artists of the DOST-National Research Council of the Philippines (DOST-NRCP), depicting the national hero as a medical scientist, an engineer/surveyor, an agriculturist, and a naturalist-environmentalist.

The monument dubbed as “Dr. Jose P. Rizal, The Filipino Scientist,” was 3D printed at the state-of-the-art Advanced Manufacturing Center of the DOST-Metals Industry Research and Development Center (DOST-MIRDC) using Acrylonitrile Styrene Acrylate (ASA), a material known for its high mechanical properties that can withstand impact and high temperature, UV, and has chemical resistant quality.

The structure is further reinforced using steel structure inside the monument that is designed to withstand winds of 330 kph and a 7.0 magnitude earthquake.

This work of art and science is designed by Professor Jose Manuel Sicat, with Rizal the Filipino Scientist as the embodiment of innovation and positive change thus bringing science closer to the people.

“We are paying tribute to the many works of Dr. Jose P. Rizal especially in the field of science,” said DOST Secretary Fortunato T. de la Peña. “We believe that this project is a good inspiration for our youth of today to maximize their capabilities and capacity to learning, like Dr. Rizal, there is no circumstance that could stop us from learning.”

The project also showcases the capabilities of the local engineers in creating a massive, complex structure using additive manufacturing technology.

Although not always highlighted in various academic discussions, Rizal had, in fact, inclinations on natural science, engineering, medical science, and agriculture. During his incarceration at Fort Santiago and in his exile in Dapitan, he engaged himself in the study of nature. His studies focused on a number of species of various classes such as insects, butterflies, amphibians, reptiles, snakes, shells, and plants.

The specimens he found were then sent to the Dresden Museum of Ethnology for further identification.

Rizal is credited with the discovery of Draco rizali– a small lizard, known as a flying dragon- where he sent the specimens to Europe, believing that he had with him new species of reptiles.

Aside from this, he also collected other specimens of insects and animal species that were eventually named after him. Among them was Apogonia rizali – a rare kind of beetle that has five horns and Rhacophorus rizali – a frog species.

He also made a mark in engineering with his knowledge in creating a waterworks system to supply the community with potable water. On the other hand, his medical practice as an ophthalmologist benefitted the people as he gave free medical consultations to the community. Incidentally, Rizal’s first patient was his mother who was then had failing eyesight.

The Rizal the Filipino Scientist project is a collaborative undertaking of the DOST and the National Historical Commission of the Philippines in cooperation with DOST-NRCP, DOST-MIRDC, and the DOST-Science and Technology Information Institute to commemorate the 125th anniversary of the martyrdom of Dr. Jose P. Rizal, the quintessential hero of his time and up to this day.