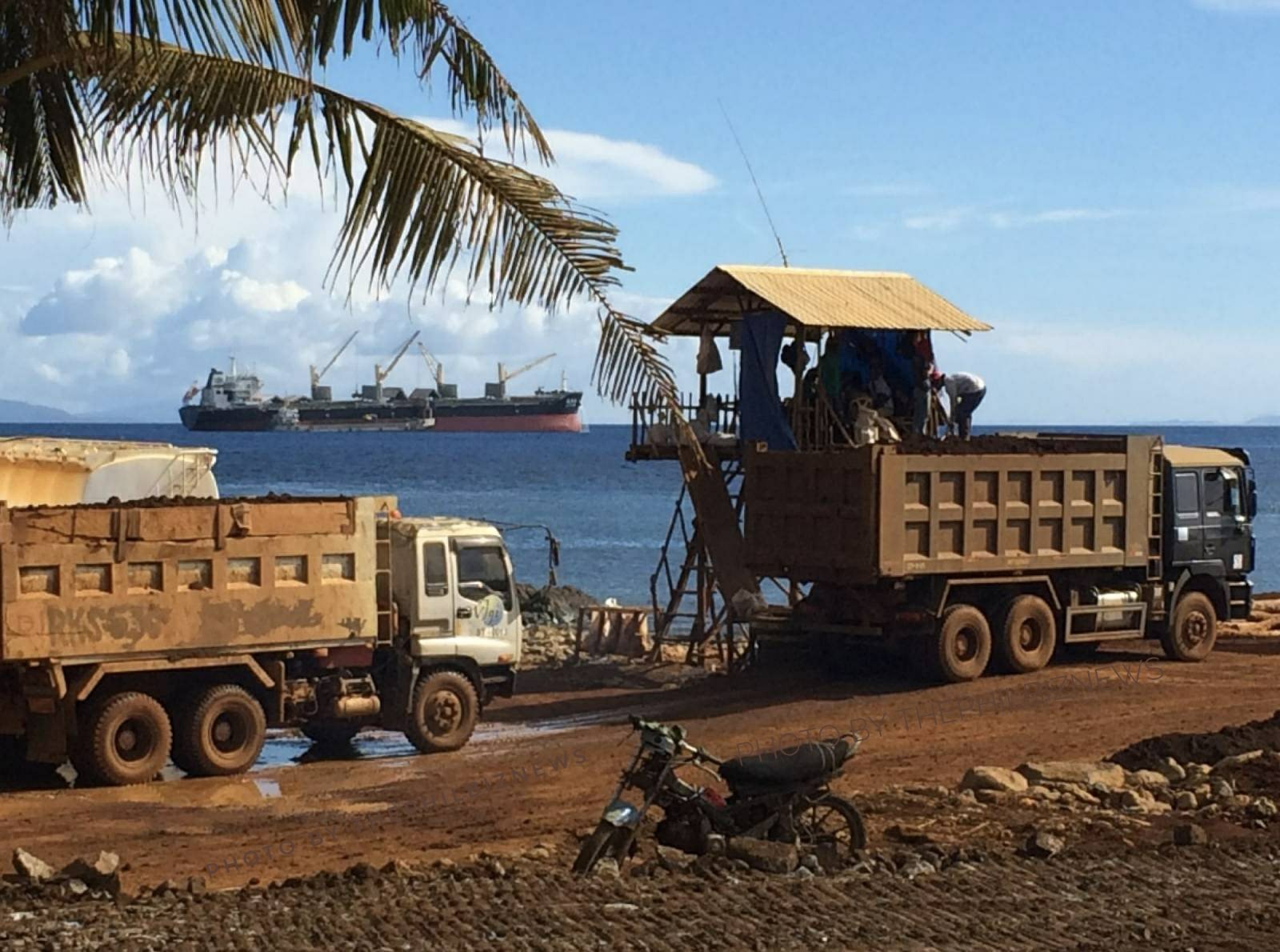 Ensuring that the state’s interest is given top priority, the Department of Finance (DOF) is pursuing steps to untangle the legal issues tying down idle mining interests held by the government in an effort to speed up the privatization of these assets and revive their operations.

According to the Privatization and Management Office (PMO), lawsuits filed by the private sector proponents in the operations of these once-flourishing mining assets have hampered efforts by the government to privatize them.

“We are forming an interagency team to study ways on how we can clear the path for these assets to be privatized and revive their operations,” Finance Secretary Dominguez said.

He said the team will be composed of representatives from the DOF, Department of Environment and Natural Resources (DENR), Mines and Geosciences Bureau (MGB), the DOF-attached Privatization and Management Office (PMO), and the Office of the Solicitor General (OSG).

A memorandum by the PMO to Dominguez identified the copper-gold project of the Maricalum Mining Corp. (Maricalum Mining) in Negros Occidental, the nickel mines of the Nonoc Mining and Industrial Corp. (Nonoc Mining) in Surigao del Norte, and the gold- and copper-rich North Davao Mining Property (North Davao Mining) in Davao del Norte as among the idle mining assets held by the government that has long been under litigation.

The PMO also said the copper mines of the Basay Mining Corporation (Basay Mining) in Negros Oriental and the nickel mine once operated by the Marinduque Mining and Industrial Corp. (MMIC Bagacay Mine) in Western Samar have also remained inoperational because of legal concerns on how these assets should be disposed of.

Dominguez recently told business leaders during the 46th Philippine Business Conference and Expo hosted by the Philippine Chamber of Commerce and Industry (PCCI) that the DOF had done a comprehensive assessment of state-held mining assets.

He said during the conference that the government is pushing the revival of the mining industry to provide jobs and energize economies in the countryside, as part of national efforts to restart the economy in the face of the pandemic-induced global economic downturn.

The mining industry, Dominguez has said, “provides jobs in (rural) areas where there are no other alternative jobs” available.

“Definitely, we are pushing for the revival of the mining industry,” he said during the PCCI virtual conference.

Maricalum Mining, Nonoc Mining and North Davao Mining were once successful mining companies that have failed to settle their debts with government financial institutions, leading to their foreclosure and transfer of their assets and shares of stocks to the national government.

The government then auctioned off the shares of these mining firms, but the firms with the highest bid failed to fulfill their obligations, which resulted in decades of litigation that have left these mining assets idle.

Maricalum Mining, led by its President, Teodoro G. Bernardino, has been tied up in litigation since 1995.  The winning bidder, G Holding Inc. (GHI), refused to pay the balance of the price of its purchased shares under its Purchase and Sale Agreement with the government. In the last General Information Sheet (GIS) filed by GHI with the Securities and Exchange Commission in 2005, it indicated Michael G. Bernardino as the Chairman of its Board with Eleanore B. Gutierrez as its major stockholder.

Nonoc Mining was acquired by the Development Bank of the Philippines (DBP) and the Philippine National Bank (PNB) in 1984 and turned over in 1987 to the then-Asset Privatization Trust (APT).  In 1996, APT sold 22.5 million shares of stock of Nonoc Mining to Philnico Mining and Industrial Corp. (PMIC), now Philnico Industrial Corporation (PIC). Based on its 2018 GIS, the PIC Chairman of the Board is Ramon S. Ang, and its President is Horacio C. Ramos

Under the Amended and Restated Definitive Agreement (ARDA) between the two parties, PMIC agreed to pay APT the peso equivalent of US$263.762 million as purchase price, payable in two sets of installments and in accordance with the schedule set in the ARDA.

The government moved for the reversion of the shares sold to PMIC when the latter defaulted.

This led to numerous cases filed by both the private sector and the government against each other that eventually reached the Supreme Court (SC).

The issue is now awaiting resolution by the high court, the PMO said. To date, there has been no collection on the P14.9 billion purchase price.

The North Davao Mining case involved the bidding for a Joint Operating Agreement (JOA) to develop its mining assets in partnership with the Philippine Mining Development Corporation (PMDC), a wholly-owned and controlled government corporation designated as the new implementing arm of the DENR in undertaking the mining and mineral processing operations in Compostela Valley Province, among others.

The Asia-Alliance Mining Resources Corp. (AAMRC), led by its President Simon L. Paz, was qualified and considered as the highest calculated and responsive bid, failed to comply with the conditions of the Notice of Award in 2009, including failure to pay the commitment fee, secure a performance bond, and execute the JOA. A series of litigation ensued and is still pending with the Court of Appeals (CA).

Basay Mining, formerly the CDCP Mining Corp. was established in 1970, but its operations were suspended in 1983 because of lack of working and operating funds. Basay Mining had entered into a Deed of Assignment of Mining Claims and Leasehold Rights with the PNB to secure credit and loan accommodations from the Bank.

Technical studies by the PMO indicate that the Basay mine is estimated to contain at least 105 million tons of copper ore and could generate at least Php 1 billion.

Similarly, MMIC Bagacay mine which has been mired in environmental complaints was foreclosed by the DBP and PNB in 1984 with an outstanding claim of P19.5 billion. Its assets were transferred to APT for privatization.

According to PMO, DENR Administrative Order (AO) No. 2012-07, which states that the MGB shall formulate the guidelines for the privatization of mines through public bidding, needs to be harmonized with the Privatization & Management Office’s mandate to dispose of state assets for a successful tender.