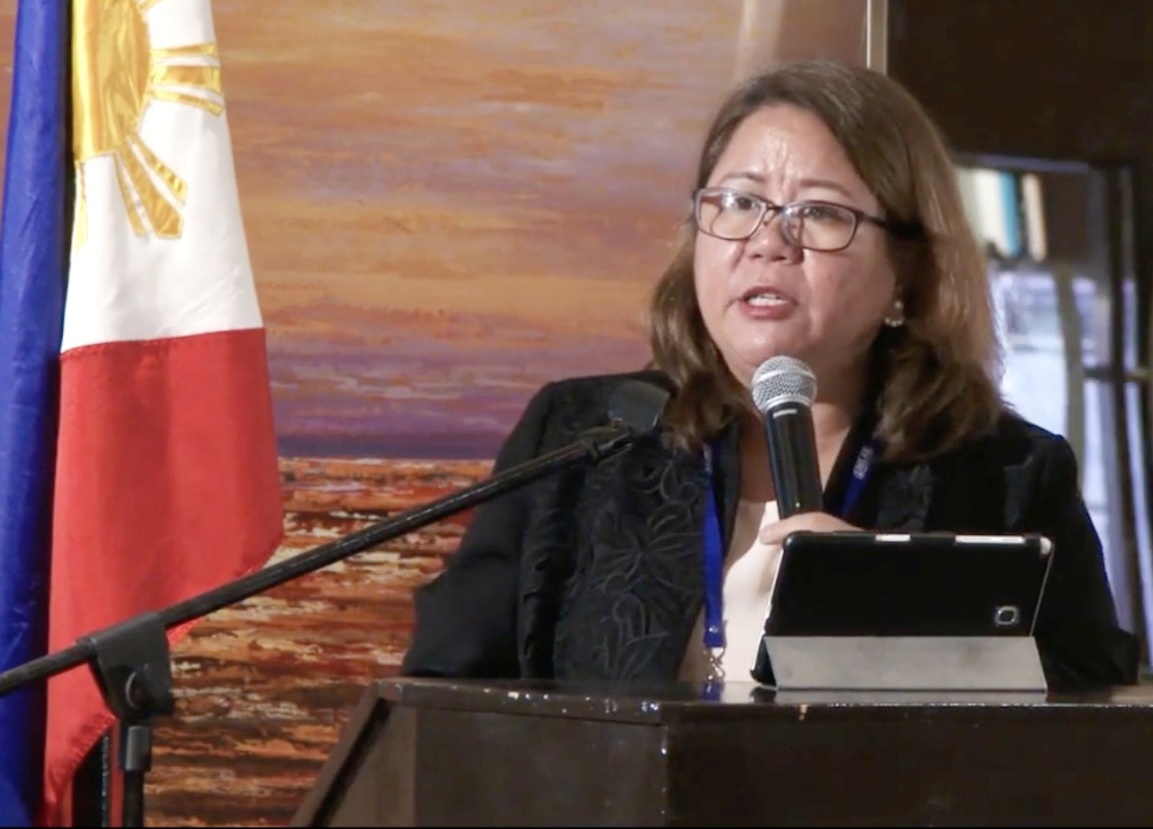 No one can question the dedication and commitment of Filipino scientists and innovators and this is very evident in how the Philippines continues to be a haven for global innovation amid lags in funding. Unlike other ASEAN neighbors wherein science and technology are being given priority and a substantial budget. Can you imagine how far our Global Innovation Index would jump if a directly proportionate budget is earmarked for our science and technology programs?

Just in the ASEAN region, the Philippines has the lowest budget compared with Singapore, Thailand, Malaysia, Indonesia and Vietnam. Our neighbors use the standard of the Government Expenditures for Research and Development (GERD) as a percentage of the Gross Domestic Product (GDP) averages 1 percent worldwide. Unfortunately, the Philippines’ expenditures are only at 0.15 percent from the total national budget instead of 1 percent!

Having said this, it is interesting to note that despite decreasing budget allocation for the Department of Science and Technology (DOST), the country’s premier science and technology body that is mandated to provide central direction, leadership and coordination of all scientific and technological activities, and of formulating policies, programs and projects to support national development remains one of the most trusted government agencies in the country.

The webinar was held on July 28, 2021, featuring members of the SEA SAN and INGSA-Asia as part of the panel of speakers with experts in social science, media and communications.

In the talk, Usec. Guevara cited the first quarter poll of PUBLiCUS Asia Inc., an independent, non-commissioned, national poll covering areas such as state of the economy and national issues, done on March 20 to 29, 2021 where DOST was named the third most trusted government agency in the Philippines.

Citing another source, Usec. Guevara related: “According to the Wellcome Global Monitor Trust in Scientists Index, globally, 18% of people have a high level of trust in scientists, while 54% have a medium level of trust, 14% have low trust, and 13% have no opinion. A rating of 30% and above means ‘high’ trust.” Wellcome is a foundation based in UK, which funds health research, leads policy and advocacy campaigns, and builds global partnerships.

In the Wellcome Index, the 2018 Index shows countries where people are most likely to have high trust in scientists. The Philippines is ranked 16th in the Index, between New Zealand and Iceland, with 32% high trust, 52% medium trust, 13% low trust and 3% have no opinion.

The DOST, being one of the frontline agencies during the pandemic, faced many challenges.  This included the shift needed for the effective rollout of science information and instructions in quarantine restrictions and safety protocols. With the introduction of technologies churned out by the agency, to deal with the pandemic, the DOST R&D Communications Team, composed of science communicators from DOST R&D agencies, provided a series of communication activities such as virtual pressers, social media infographics and informative videos which were regularly disseminated to the public.

“The COVID-19 crisis presented an opportunity for science and technology to shine the light on responsive government and governance,” says Usec. Guevara.  “To rebuild trust in science, our top decision-makers need to appreciate science and technology and have science advisers in the decision-making process.  We need to continue solving pressing national problems with S&T to continuously increase science literacy as everyone can relate to national problems.”