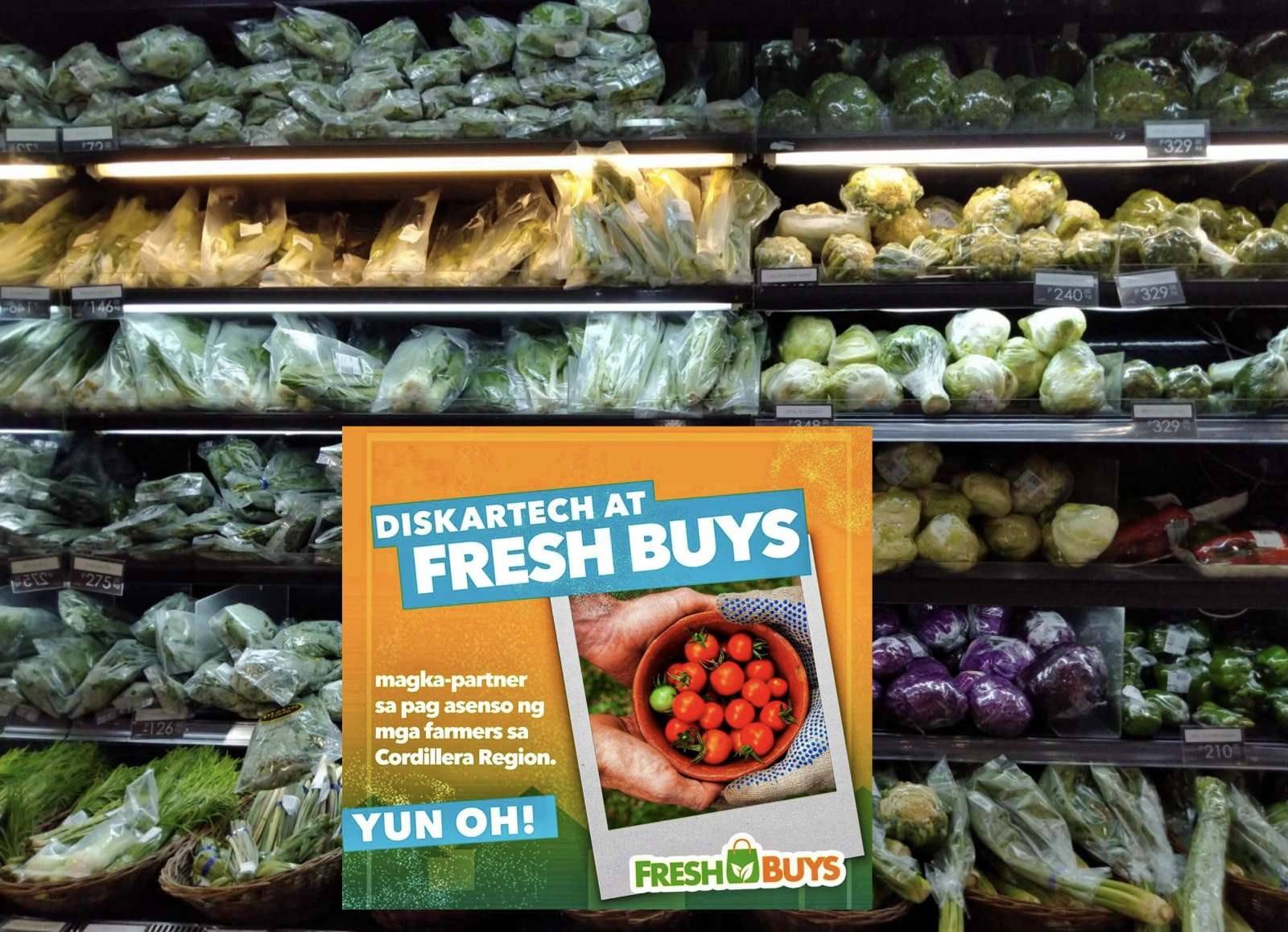 To ensure efficient, sustainable, green, and inclusive digital economy that will benefit both Filipino farmers and their customers, the Rizal Commercial Banking Corporation’s (RCBC) DiskarTech partnered with Fresh Buys, an online market site that delivers fresh and organic fruits and vegetables from the Cordillera region.

“As the first Taglish inclusion super app in the country, DiskarTech’s partnership with Fresh Buys aims to have a meaningful social impact in helping small Filipino business owners like our farmers in the Cordillera region who are still struggling to keep up with their losses due to the pandemic,” said Lito Villanueva, executive vice president and chief innovation and inclusion officer of RCBC.

Data released by the government revealed that the Cordilleran farmers lost as much as P77 million in potential revenues from March to June due to the lockdown. It is the primary livelihood of over 211,000 households. More than 46 percent still practice traditional agriculture while nearly 54% have either shifted to modernized farming.

With DiskarTech’s partnership with Fresh Buys, it would help the farmers to earn from offering instant digital financial services in their respective neighborhoods and performing financial transactions for friends or customers or “paki-suyo” services using the DiskarTech app.

These digital financial services include bills payment, cash in, cash withdrawal, purchase of airtime load, and insurance, among others. The Fresh Buys customers on the other hand, can also now pay using DiskarTech for their purchases.

“With this new milestone, Fresh Buys is now equipped to be more aggressive in helping elevate agriculture in the Cordillera. We can further ensure that farmers will be provided with exact profitability while lowering operational costs and earning their products’ at the current rate in the market. More consumers from urban areas especially those from Metro Manila would be able to purchase our produce digitally,” said Angelo Valdez, president of Fresh Buys. 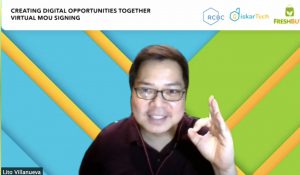 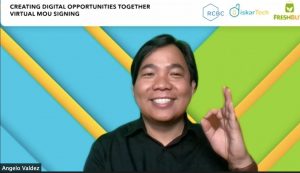 Expanding the scope of the services, DiskarTech and Fresh Buys will also conduct a series of financial inclusion seminars nationwide to further promote among the Filipino farmers the value of financial stewardship.

“This partnership is another achievement of DiskarTech in its aim to serve the unbanked and underserved Filipinos in the country. With over two million downloads in barely three months, DiskarTech is looking forward to bringing the benefits of financial inclusion to millions more of Filipinos before the year ends,” said Villanueva.