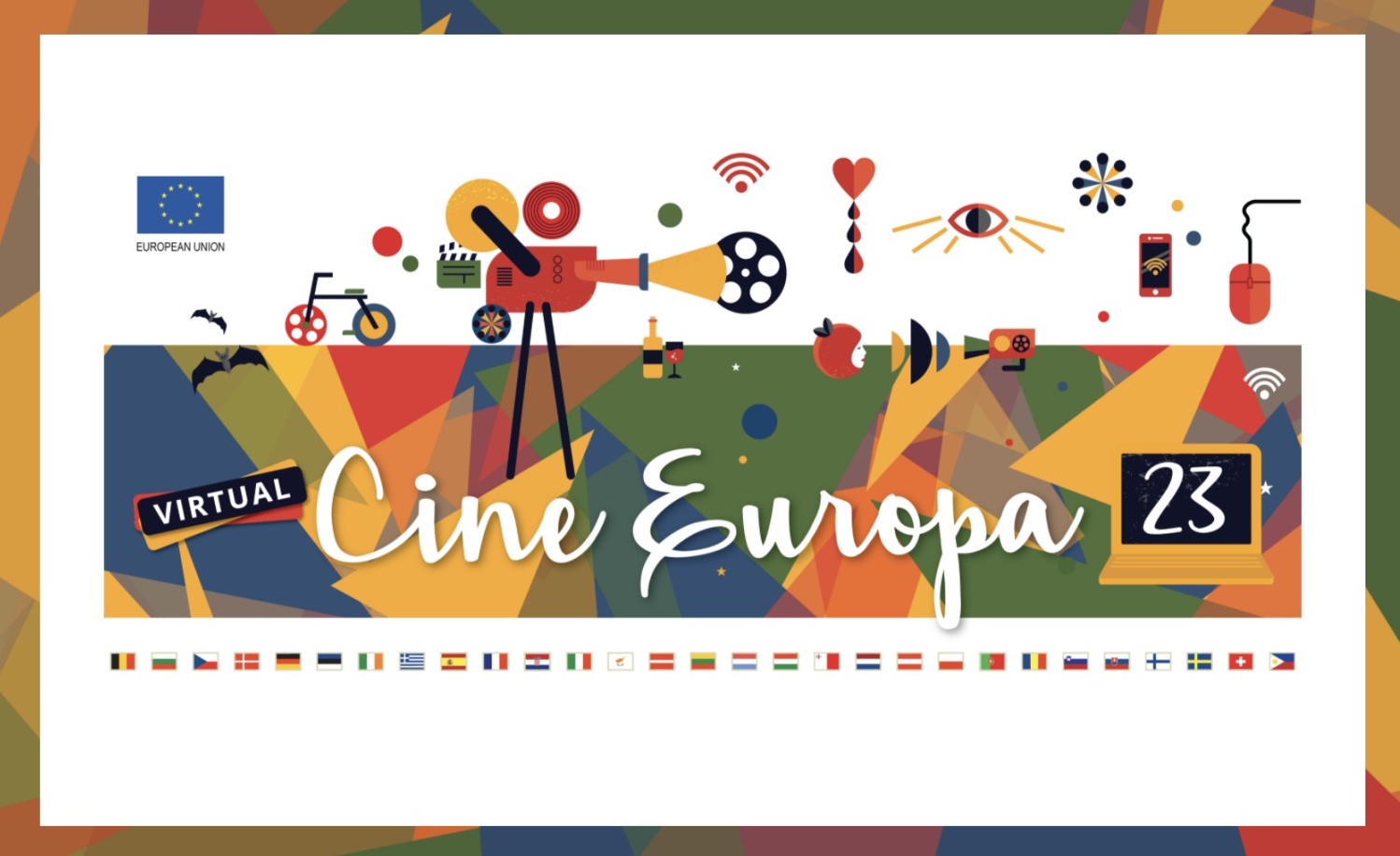 For the past years, the Cine Europa launches with a festive and fabulous gala night attended by the members and officers of the diplomatic community, renowned film critics, educators and film enthusiasts across the country.

Much as the traditional way of launching is desired by the European Union Delegation to the Philippines and the European Union member states embassies, this will be deferred for the time being as everyone is getting adjusted to the “new normal” where health and safety protocols are foremost in seeking ways to relax.

But don’t fret. Because  Cine Europa 23 brings in a comprehensive roster of films for everyone to enjoy that never before seen in the Philippine entertainment landscape.

Starting this weekend, a carousel of films will certainly satisfy your cravings for romance, comedy, a thriller with films such as Commes de Garcons (Let the Girls Play) from France to Ženy v běhu (Women on the Run) from the Czech Republic; Swedish film And Then We Danced and Buñuel en el Laberinto de Las Totugas from Spain to King of the Belgians from Belgium and Bad Poems from Hungary.

You will never run out of choices, as during this coming first week of Cine Europa, films from countries such as Latvia, Poland, Luxembourg, Slovakia, The Netherlands, Denmark, Italy, and Finland, will provide you a chance to feel how it is to come out of age, to fall in love, to dream and to hope, to fight for what is right and to persevere. Films, after all, can always bring your emotions to the fore and let you pause for a moment to reflect on the common struggles and how you can overcome and triumph over these challenges. For the complete films of Cine Europa for the whole of November, please refer to www.cineeuropaph.com.

Cine Europa has even made it a notch higher as its carefully-curated films do not just entertain but provide a deeper insight into the complexities, excitement and vibrance of the European culture, heritage and lifestyle.

Cine Europa shall also feature sessions with filmmakers and film experts to provide their Master’s classes on filmmaking, history and shared cultural value between the EU and the Philippines to Filipino directors and film enthusiasts.

For the past years, we have seen how Cine Europa traveled to other parts of the country. We are glad to know that the EU Delegation to the Philippines and other embassies, cultural institutions are finding ways for creating avenues, despite the pandemic, for cultural appreciation and for allowing us to stay connected with each other, said Film Development Council of the Philippines Chairperson Liza Dino.

Cine Europa brings 19 films from 20 European countries for 30 days and accessible upon signing up at www.cineeuropaph.com until 29 November. Cine Europa also features films from Festival Scope, the EU’s library of quality films, so moviegoers will be able to watch films from countries not represented in the Philippines. The roster of films adds up to those individually provided by European embassies in Manila.