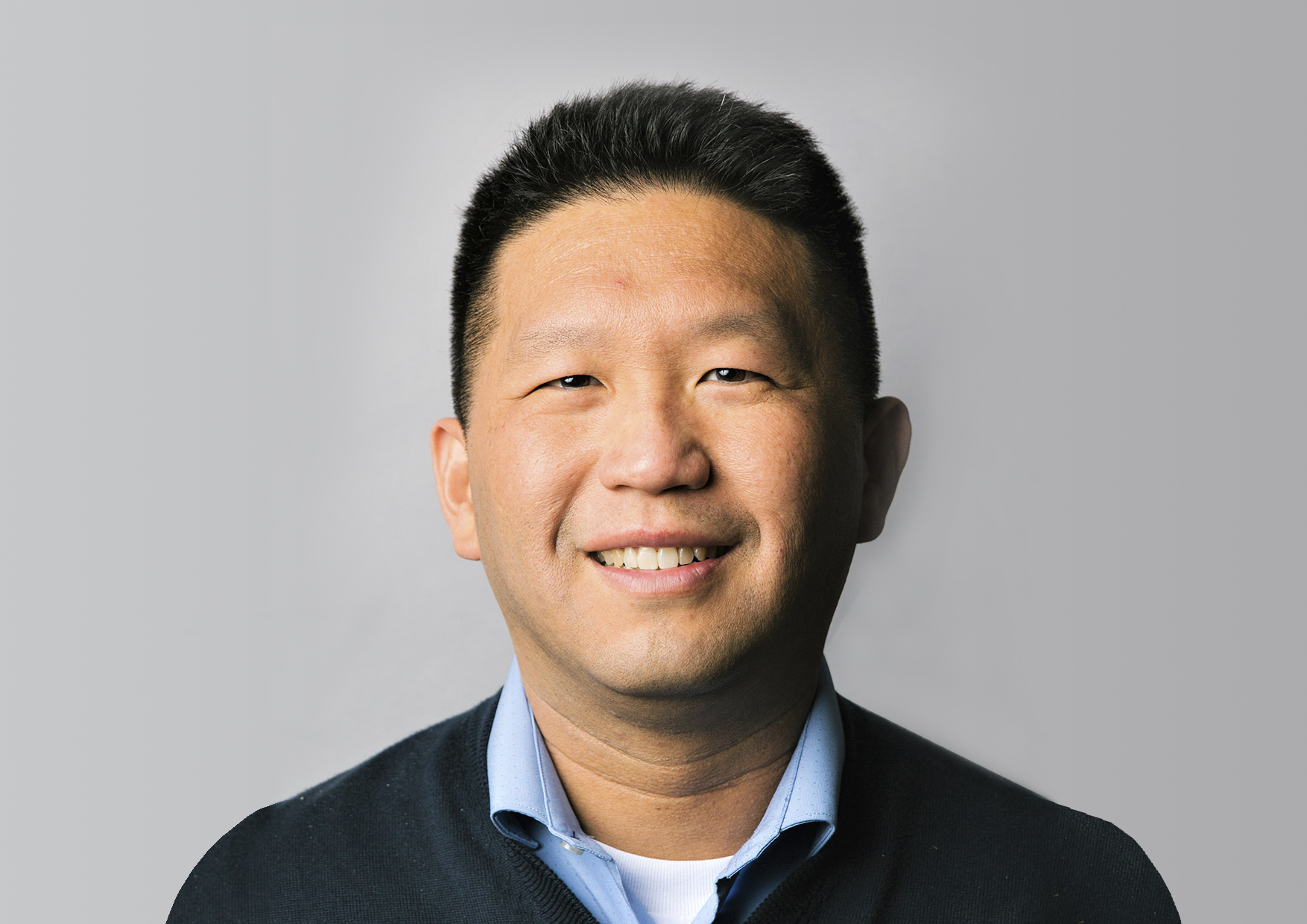 Manila, Philippines  – Chevron Philippines Inc. (CPI), marketer of Caltex brand of fuels and lubricants, has appointed Billy Liu as its new country chairman and general manager. He succeeded Louie Zhang, who recently retired after 31 years of service in the company.

Underpinned by his 13 years of experience in the petroleum industry, Liu now chairs CPI’s downstream business effective October 1, 2020. He manages the marketing of transportation fuels, finished lubricants, and coolants for commercial and retail sales under International Fuels and Lubricants segment of the Chevron business in the Philippines.

“I am truly delighted to be at the helm of Chevron’s business in the country. The Philippines is a vital market for Chevron’s downstream operations and an integral component of its Asia-Pacific presence. We will continue to drive our long-lived mission of supplying fuels and lubricants to meet the nation’s fuel and economic demands while upholding our social responsibilities. On top of this, we will also cultivate and support our local partners to grow Chevron’s retail and commercial footprint,” Liu said.

With a total of 639 Caltex service stations at present, Liu is optimistic to assume the lead role in CPI as the year nears its close. “I am honored to work alongside my new set of team and our partners in pursuit of our common mission and we are excited to continue transforming the industry with our game-changing growth plans. This year, Caltex has so far opened 21 retail sites, a figure that is still expected to increase before 2020 ends. Our aviation business has also contributed impressive performance as we continue to provide jet fuel for international airlines at the Ninoy Aquino International Airport and Mactan-Cebu International Airport,” he added.

Even during the pandemic and lockdown, CPI continues to open Caltex stations in various parts of the country. Caltex was also quick to resume its retail operations in areas hard hit by the recent floodings from successive typhoons. Both Caltex fuels and lubes business have also recently launched promotions and new products for motorists such as the Fuel for Fuel promo and Delo 400 SLK, respectively. Chevron in the Philippines also recently made a P1 million donation to the Philippine Red Cross to help in its relief efforts in the aftermath of typhoons Rolly and Ulysses.

Prior to his new post, Liu held various positions focusing on value chain optimization, change management, and business development and sales in the United States. Earlier this year, he served as the leading performance champion for Chevron North America, where he helped bolster the company’s positioning in the market. Liu also covered Asia Pacific Marketing as a Project Manager based in Singapore during his early career in Chevron. He led several notable projects in the Philippines, Thailand, Malaysia, Singapore, and Indonesia.

Liu earned his bachelor’s degrees in journalism and political science from Northwestern University, Illinois. He also holds a master’s degree in business administration from the University of California, Los Angeles Anderson School of Management.

Liu’s appointment reaffirms Chevron’s commitment to providing top-notch fuel products and value-added services for Filipinos. With the company’s dynamic business portfolio, Chevron remains one of the leading players in the country’s oil industry to this day.