BRUTALLY FRANK: The Psychology of a Trapo 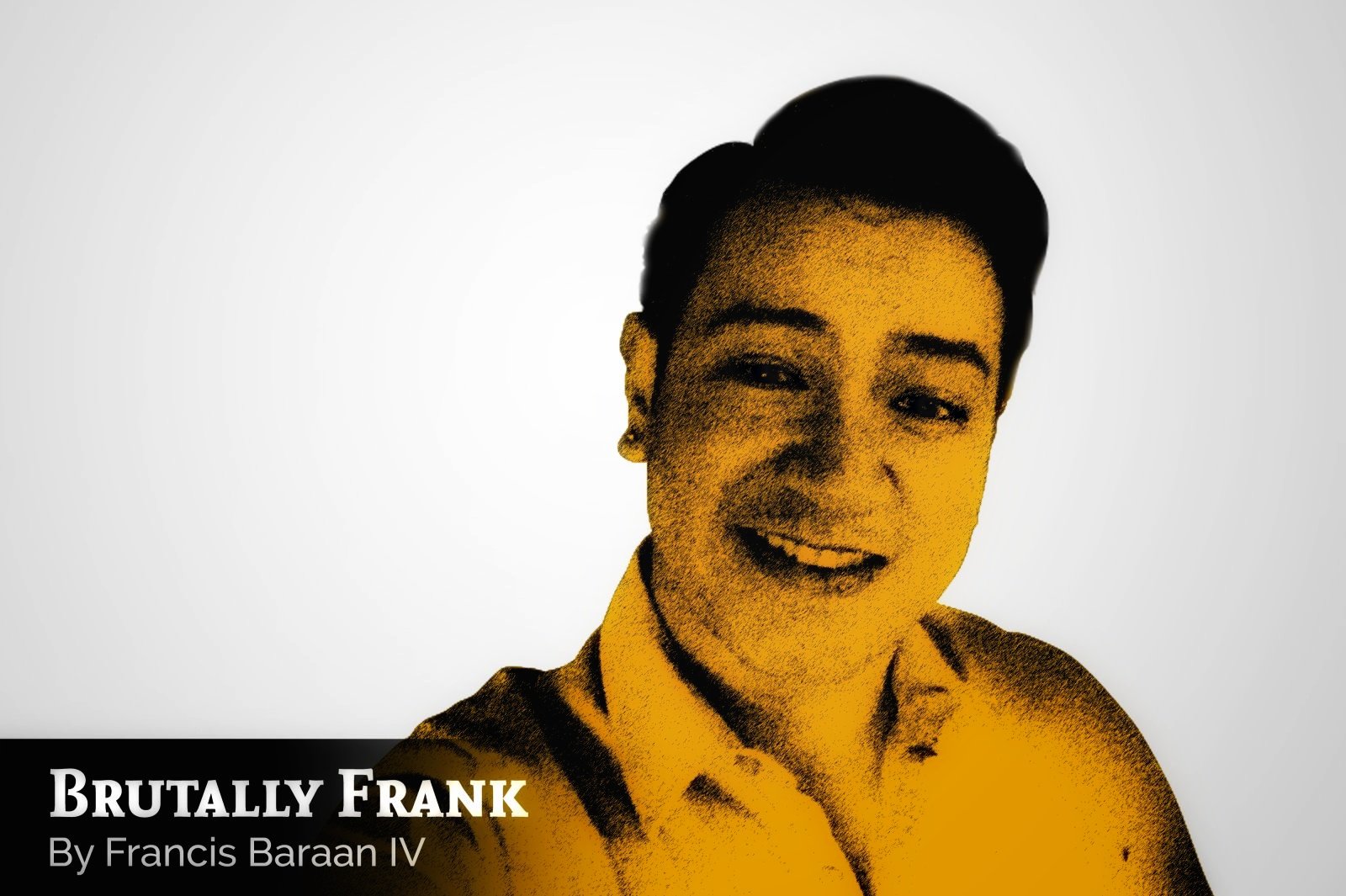 In a matter-of-fact tweet last July 6, 2020, ABS-CBN’s eminent and popular host of Headstart, Karen Davila, took a jab at politicians who play the role of victims:

“Politicians crying foul over being bashed, trolled, and cursed. Now you know what we’ve had.to live with everyday.”

Yes, she hit the nail in the head with that scathing remark. Bullseye!

Those TRAPOS in GOBYERNO are not bullied–they are the bullies. First of all, one cannot be bullied if one is in power. That is why the pulpit from which a President delivers speeches, is called BULLY PULPIT.

We–columnists, bloggers, activists, Opposition leaders and critics—on the other hand, get trolled, harassed, persecuted, and bullied on a daily basis. The difference is, we don’t act, think, or feel like VICTIMS.

We don’t see ourselves as victims — we are survivors – survivors of propaganda, lies, and cyber-psychological warfare abuse orchestrated, authored, and sold by State-sponsored hate-mongering pro-administration bloggers, copy-paste DDS trolls, and fake news-peddling administration Cabinet Secretaries — spearheaded by no less than a sociopathic dictator.

These TRAPOS knew what they were getting themselves into the very day they decided to run for office. When you thrust yourself into the public sphere of dirty politics, then, you better prepare for the tomatoes, eggs, and mud coming your way.

You can’t just have the glory, the fame, the power, and the public figure status that come with being a politician. It doesn’t work that way.

But you see, most TraPos aren’t your average moderate “narcissists,” who can take criticisms well, welcome dissent, cope healthily with rejection and disapproval, and respect other people’s opinions—albeit antagonistic. Most of these TraPos are of the malignant, pathological kind. You will easily recognize them with their utter disdain for any real or perceived objection to their authority. They have a vindictive, vengeful streak. They are the gaslighting, victim-card carrying, crocodile-tears-crying, holier-than-thou-finger-pointing, credit-grabbing, self-aggrandizing jerks, flip-flopping balimbing jerks, who are always right—never wrong. Which is why you will never hear them say sorry. But when TRAPOS do apologize, they will always have a qualifying statement to minimize their own culpability, and to make you seem like the bad guy—that you made them do it.

BUT NO, THEIR VICTIM SCHTICK ISN’T FOOLING ME, KAREN DAVILA, OR ANY OTHER INTELLIGENT FILIPINO WITH A BEATING HEART.

Thing is, while we can sympathize with the situation of TRAPOS feeling all butthurt, it doesn’t mean that we have to excuse their ugly behavior. While I understand that some people are just wired to be insufferable ***holes, it still doesn’t mean they shouldn’t be held accountable.

The problem with these TraPos is simple: they can dish it, but they can’t take it. They want all the adulation, but they won’t take the heat that comes with it. And worst of all, they can feel sad & feel hurt, but they only feel that way for themselves—never for others.

DEAR TRAPOS, SORRY, BUT I’M NOT SORRY—FOR YOU—AT ALL.

Now you know how it actually feels.

The difference is—we get bullied on a daily basis by State-sponsored TROLLS and DDS rabid fanatics for voicing our opinions & for fact-checking you; you get called out and criticized by REAL PEOPLE for being incompetent, rubber-stamp, dictator worshippers, liars, and enablers.

YOU THINK YOU’RE BULLIES? WELL, SAY HELLO TO THE BIGGEST, BADDEST BITCH IN THE WORLD: THE TRUTH.

Those wankers equate online dissent, strong opinions, and legitimate, valid criticisms with bullying, harassment, and politically-motivated persecution. Instead of looking at them as feeback – like some kind of customer satisfaction ratings — they see them as personal attacks on their person. They are living inside this bubble of perfection that the slightest negative comment not only disarms them, but also throws them into a fit of rage.

When someone bursts their bubble—they have an outburst. Criticizing leaders are vital for democracy. Without criticism, there won’t be room for growth, learning, and improvement.

How, then, do we solve the problem of the elected, infallible, omnipotent, all-knowing, PERFECT TRAPO—in 2022?