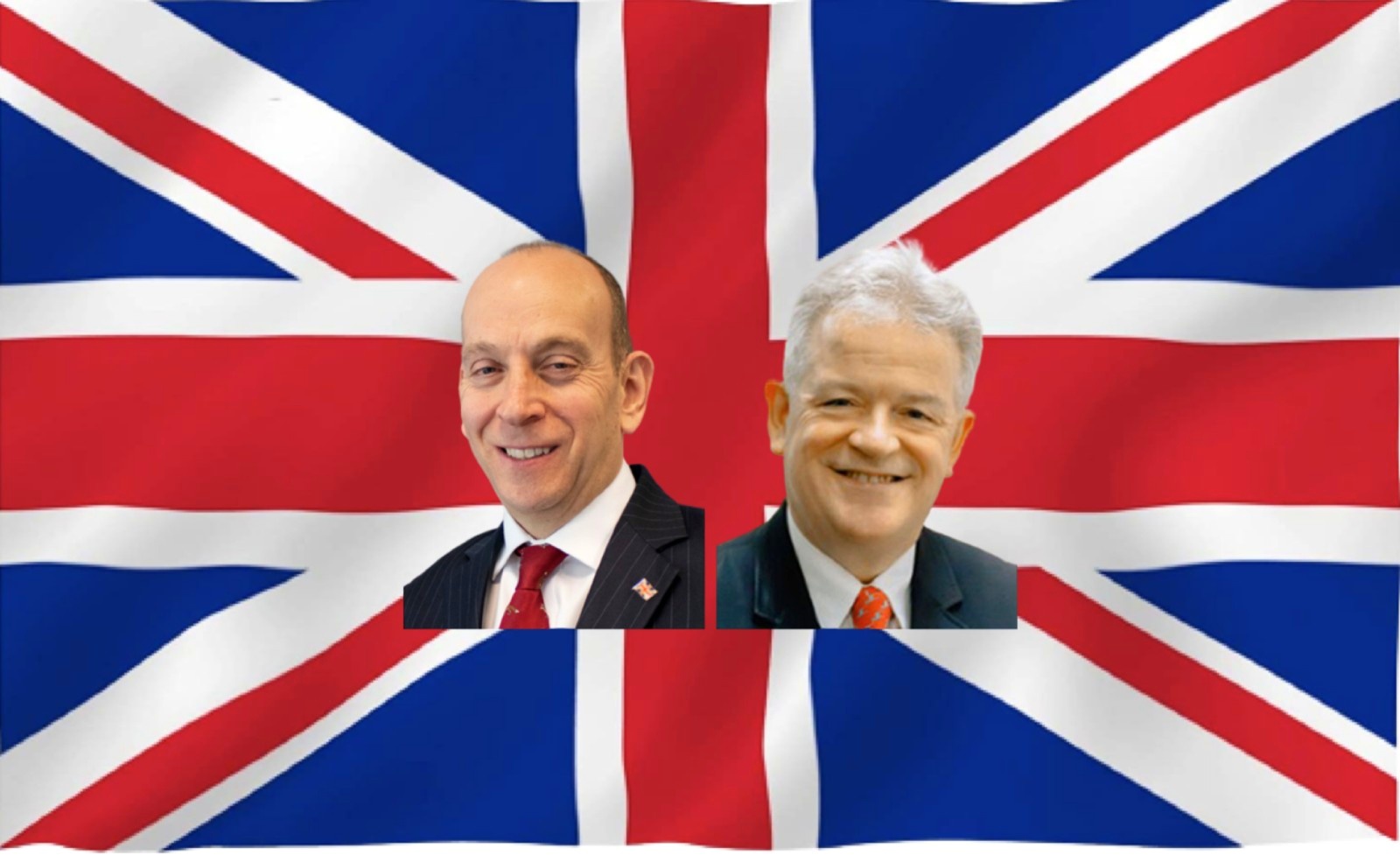 As the Philippines celebrates the 123rd years of Independence, the growth and development of our economy and overseas opportunities cannot be attributed to our government’s efforts alone. Globalization has provided us the chance for other countries to know about our country and showcase what can we offer to the world either through a strategic partnership or direct foreign investments.

Concomitant to the growth we painstakingly achieve and enjoy over for several decades and even today is a product of synergy, trust, and sincerity we have establishes with our partners and allies.

One of the Philippines’ valuable allies the United Kingdom, has been working hard to bring in more business opportunities to the country through the British Chamber of Commerce Philippines with more than 3oo strong members.

This year is the 75th anniversary of the diplomatic relations between the United Kingdom and the Philippines, and the indefatigable efforts of the British Embassy and the British Chamber Philippines, there have been more international trade and investments that have been brought into the country for almost eight decades. Now in the much-needed economic jumpstart to recover from the economic and income uncertainties that weighed down on our country that affected the broad spectrum of businesses. But the dynamic tandem of the British Embassy and BritCham PH to bring more investments from the UK to the Philippines will serve as key tools to support economic recovery and to build back our country better.

Speaking to THEPHILBIZNEWS, British Chamber of Commerce Philippines’ Executive Chairman Chris Nelson said, “UK Ambassador Daniel Pruce and me are very deli9ghted to the UK and the Philippines relationship and we will continue to charter these challenging times to bring back the robust economy built in the past by previous administrations. When the Philippines is able to rebound from the clobbered economic recession when can continue the growth and sustain it later on when everything stabilizes.”

“But this will not happen overnight and furthermore, we need the support with the government agencies and the lawmakers,” Nelson explained.

“There are laws that need to prioritize that would surely entice the investors such as Senate Bill (SB) 2094, which aims to amend the Public Service Act and SB 1156 which proposes amendments to the Foreign Investment Act. And of course, the Retail Trade Liberalization Act, that will open foreign investment as low as possible,” he explained.

“Both the British Embassy and the British Chamber strongly support these measures as this would pave the way to attract foreign direct investment into the country by increasing the openness of the economy,” Nelson added.

“Not many are aware that the UK is an important investor and trading partner of the Philippines. For sure, this will go beyond the 75th anniversary of the UK-Philippines bilateral relations. We are committed to encourage more British companies to look at the business opportunities in this country, and when the critical economic laws are enacted and the full vaccination program of the Philippines takes place, there is no reason why the Philippines will not reach the status that it deserves, that is to be great once again beyond 2022,” Nelson concluded.