British Chamber Outlines Its Expectations Ahead of SONA 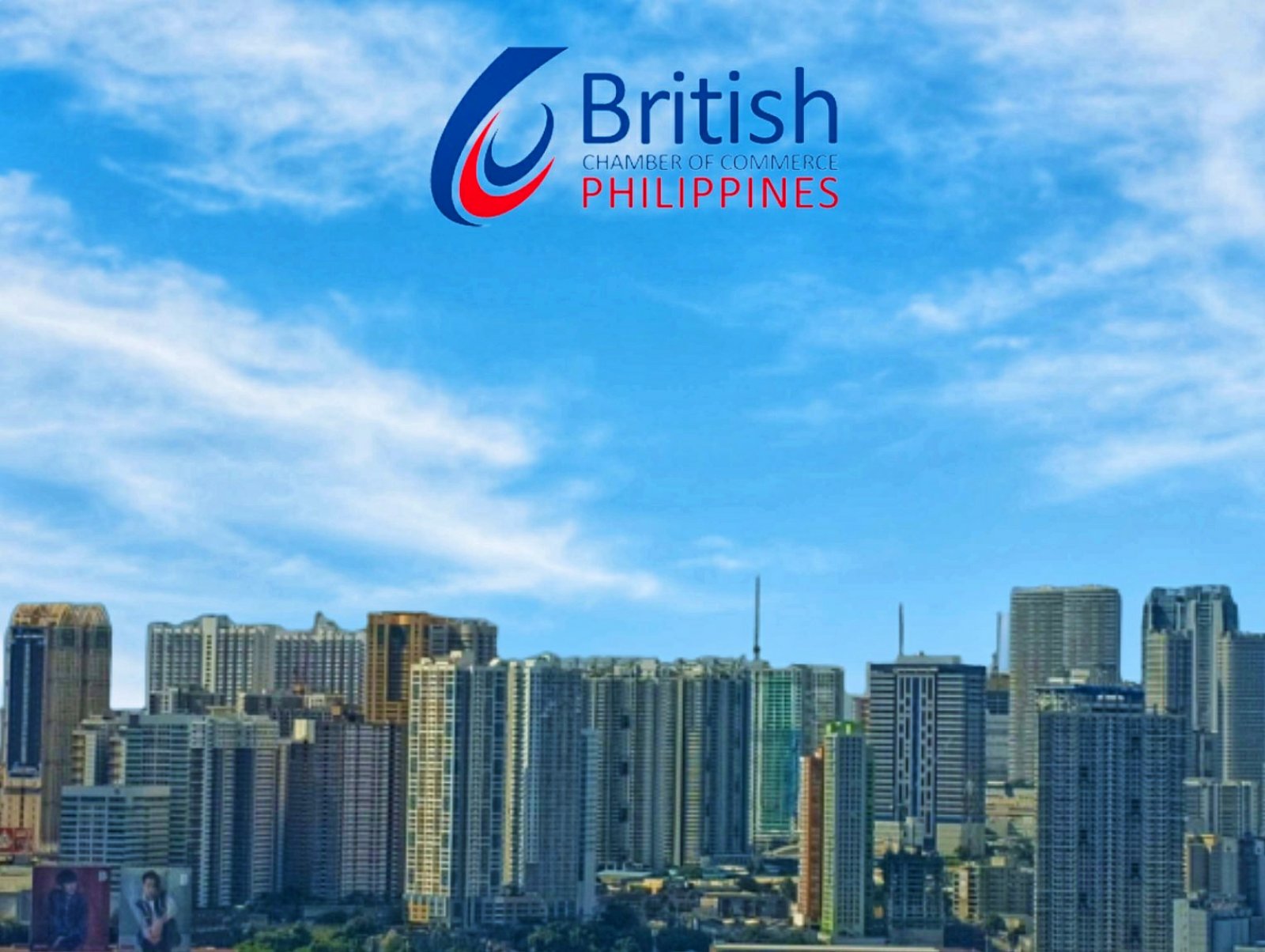 The British Chamber of Commerce Philippines has outlined its expectations for the upcoming State of the Nation Address (SONA) of President Rodrigo Duterte.

Chris Nelson, BCCP Executive Director and Trustee strongly believes that these measures are crucial to the country’s economic growth. In his previous remarks, Nelson cited the reforms will increase the country’s global competitiveness, reduce poverty and will certainly help in the creation of more and better jobs for Filipinos.

Additionally, BRITCHAM Philippines hopes to assist in facilitating greater trade and investment between the UK and the Philippines, by doing that, the Philippines need to pursue further trade liberalization and commit to pursuing reforms in creating a better business environment for foreign investors.

Thus, BCCP recognizes the President’s final SONA would be an important guidepost if the government will continue to move forward relax foreign ownership.

The country’s largely young working and English-speaking population proves to be valuable for British businesses interested to set up in the Philippines. However, despite this, the Philippines still trails behind its ASEAN neighbors, particularly, Vietnam.

To intensify its efforts, BCCP is also working along with the British Embassy and other European business community to ramp up efforts to achieve its trade liberalization advocacies.

Besides, BCCP also hopes to hear concrete plans from the President to enhance the government’s response to the pandemic, avoiding future lockdowns, which will steer the country’s economy towards recovery.

With all the initiatives from enacting CREATE Act, Bayanihan I and II, the British Chamber will continuously support the government’s efforts to build a stronger and resilient Philippines.