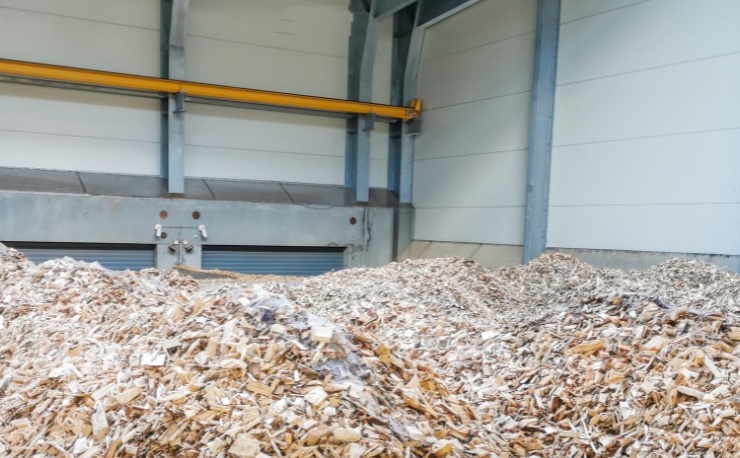 The Board of Investments (BOI) recently gave the green light to the application of LIBERTAD POWER AND ENERGY CORPORATION as a Renewable Energy Developer of Biomass Resources covered by Special Laws (Renewable Energy) of the 2020 Investment Priorities Plan (IPP).

The 6 megawatt (MW) biomass plant worth Php919.4 million will be located in Aurora, Zamboanga del Sur is slate to be operational by December 2022.  In terms of employment, approximately 300 people are involved in the construction period with up to 60 workers manning the site upon formal operation.

“The demand for power in Mindanao will continue to increase due to the resurgence of economic growth as the country prepares for a post-pandemic scenario.  The building up of capacity is needed to sustain this demand and ensure that supply of power to consumers is unhampered,” Trade Undersecretary and BOI Managing Head Ceferino Rodolfo said, adding that the project will contribute to the required capacity additions of 12,273 MW in Mindanao and the National Renewable Energy Plan (NREP) target of 823 MW biomass power by 2040.

In 2020, Mindanao contributed 17.4% in the total installed capacity of the country, second highest among the three (3) island groups, per Department of Energy (DOE) data. In the same year, peak demand in Mindanao reached 1,978 MW.