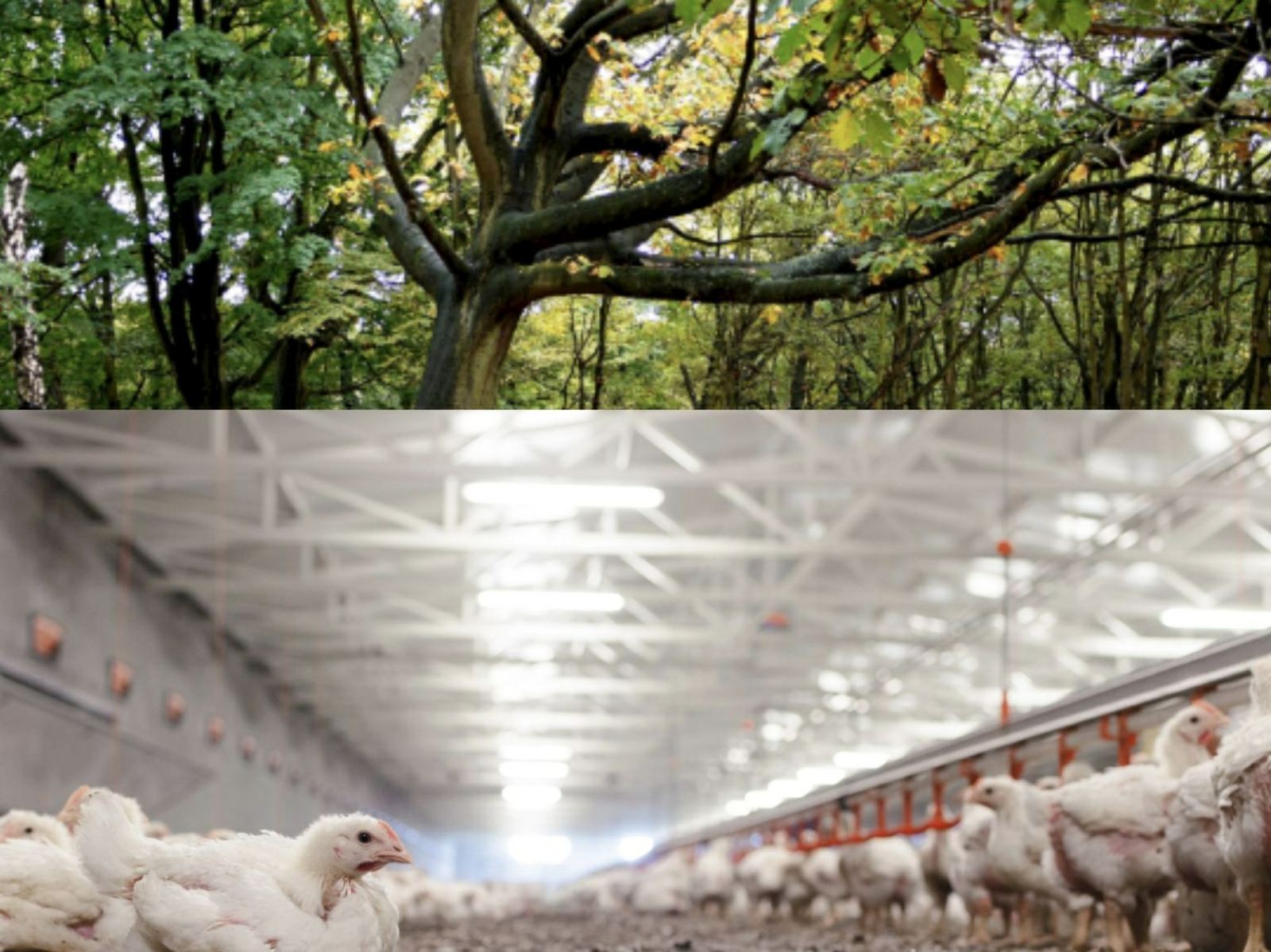 The Board of Investments (BOI) recently gave the nod to BROILERS CLUB, INC. (BCI) and STMP AGRIBUSINESS CORP. for their projects totaling Php168 million as the new producer of eggs of broiler chicken and as new producer of Parent Stock (PS) Hatching Eggs Integrated with Growing of Grandparent (GP) Stock, respectively, under R.A. No. 11534 (CREATE Act) based on the Listing, “Agriculture, Fishery and Forestry,” of the 2020 IPP as the transitional SIPP.

BCI’s Php87.8 million project consisting of three (3) poultry houses is located in Sta. Cruz, Davao del Sur with May 2021 penciled in as start of commercial operations with up to 43 personnel and a capacity of 4.9 million eggs annually. STMP’s Php80 million project is situated in Nasugbu, Batangas with January 2022 as scheduled start of operations involving 25 personnel and a capacity of 2.15 million intact eggs, 1.9 million hatching eggs along with growing grandparent stocks of 17,820 female breeders and 1,782 male breeders per year.

Both firms have contract agreement to supply food giant San Miguel Foods, Inc. (SMFI). Eventually, these firms will contribute to the supply requirements of the local markets which include retail and institutional buyers.

The projects will contribute to the achievement of targets under Chapter 8 of the 2017-2022 Philippine Development Plan which is to increase the volume production of chicken (including eggs).  It is also in support of the Department of Agriculture’s (DA) Plant, Plant, Plant Program or Ahon Lahat, Pagkaing Sapat (ALPAS) Kontra Covid-19 with two components namely Integrated Livestock and Corn Resiliency Project and the Expanded Small Ruminants and Poultry Project to ensure the increase in the production of meat, chicken and eggs and manage the impact of Covid-19 in domestic food supply.

Poultry meat is considered as one of the basic commodities/necessities of Filipinos. It is the second most-consumed meat-type after pork based on the Philippine Statistics Authority (PSA) data on Livestock and Poultry. With increasing per capita income, demand for meat including chicken has seen a significant increase at least in the previous decade. From 2009 to 2018, Filipino family spending on meat has increased at an average rate of 22 percent every three years.

Since January 2021, the Department of Agriculture (DA) confirmed that the World Health Organization for Animal Health declared that the Philippines is now free of the remaining Avian Influenza (H5N6), common among birds worldwide that could have infected domestic poultry.