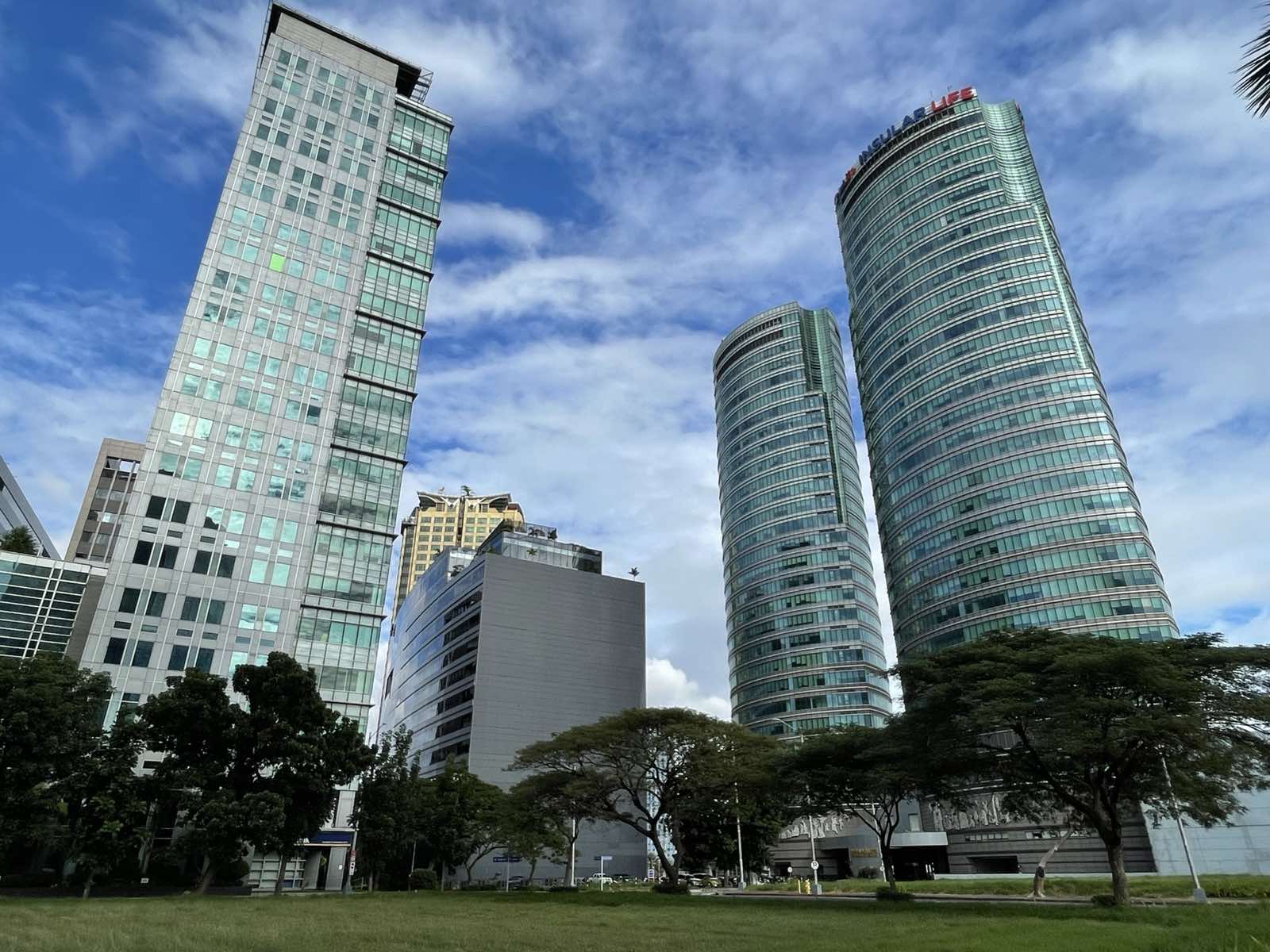 As the country continues to deal with the pandemic, business sector and other group believe that RCEP will spur economic recovery that the country needs (Photo by THEPHILBIZNEWS/MAS)

Exporters warned that a delay in ratifying the RCEP agreement risked the Philippines missing out on a massive export market. In a phone interview with BusinessWorld, Philippine Exporters Confederation, Inc. (PhilExport) president, Sergio R. Ortiz-Luis, Jr., stated that the Philippines’ entry into the trade agreement will be delayed.

“The biggest argument is we will be shut out from the market. We will not be a priority. It is difficult to be shut out. That is the biggest worry,” Ortiz-Luis said. “We hope that the delay will not take long. If it takes long, we will eventually notice that the Philippines will be left behind by those participating in RCEP.”

Semiconductor and Electronics Industries in the Philippines Foundation Inc. (SEIPI) President Danilo Lachica told BusinessMirror that it would bode well for the Philippines if RCEP is ratified immediately, citing reduced overall costs of imported materials and exported goods.

“The sooner the better,” Lachica said.

Amb. Benedicto Yujuico, President of the Philippine Chamber of Commerce and Industry (PCCI), likewise expressed support for the RCEP ratification. He noted that the Philippine economy is already globally integrated and that delaying participation in RCEP will reverse this fact.

“Domestically, we have been working on economic reforms, such as our Foreign Investment Act, Retail Trade Liberalization Act, and the Public Service Act, and yet some sectors do not want us to be part of this largest free trade deal. These are inconsistent positions. If we want to open our market for trade and investment, then we must be willing to commit to it.”

“The RCEP hardly changes our trade commitments already prevailing under the AFTA and the existing bilateral ASEAN FTAs with the five other countries. Its main difference lies in how those other five countries now also have FTAs with one another where none existed before. India, originally part of the RCEP initiative, left at the last minute for fear of opening trade with formidable China. But we’ve already had open trade with China under the ASEAN-China FTA since 2010, as we do with all other RCEP members under the AFTA and the other bilateral ASEAN FTAs with the rest. So, what is there to be afraid of?” he wrote.

Analysts from the banking sector expressed that failure to complete the Agreement’s ratification will cause foregone opportunities, and a possibility for the Philippine economy to be eventually surpassed by some ASEAN countries.

Mr. Ruben Carlo Asuncion, chief economist of the Union Bank of the Philippines said in an email interview with CNN Philippines, “with the RCEP trade deal, it is not far that Cambodia, Myanmar and Laos may have a wonderful opportunity to overtake the Philippines, especially if we fail [to] play our trade cards right and eventually spawn into a decent manufacturing destination to rival that of Vietnam.”

He added, that “our own reforms need to be in place to also help spur a faster recovery from the pandemic. Of course, we cannot discount the institutional weaknesses of the countries mentioned, but we also have our own challenges. I say this because economic institutions matter on how citizens of a particular country directly benefit from these institutions.”

“Thus, there would be foregone incremental/additional GDP/economic growth for not being part of RCEP,” he added in a mobile phone message to CNN Philippines.

Atty. Anthony Abad of TradeAdvisors, a specialist in international trade law, stated that Philippine consumers stand to benefit from the reduced prices that would result from accession to the RCEP agreement.

“Let me point out, the 111 million consumers will benefit from RCEP.  Prices have been going up on certain essential items.  We hope that by being part of economic cooperation agreement will give us the ability to bring down these prices.  So, it always works both ways,” he said during a Senate hearing on the RCEP.

The Agreement was ratified by President Rodrigo Roa Duterte last 2 September 2021, with the measure now pending in the Senate for concurrence.