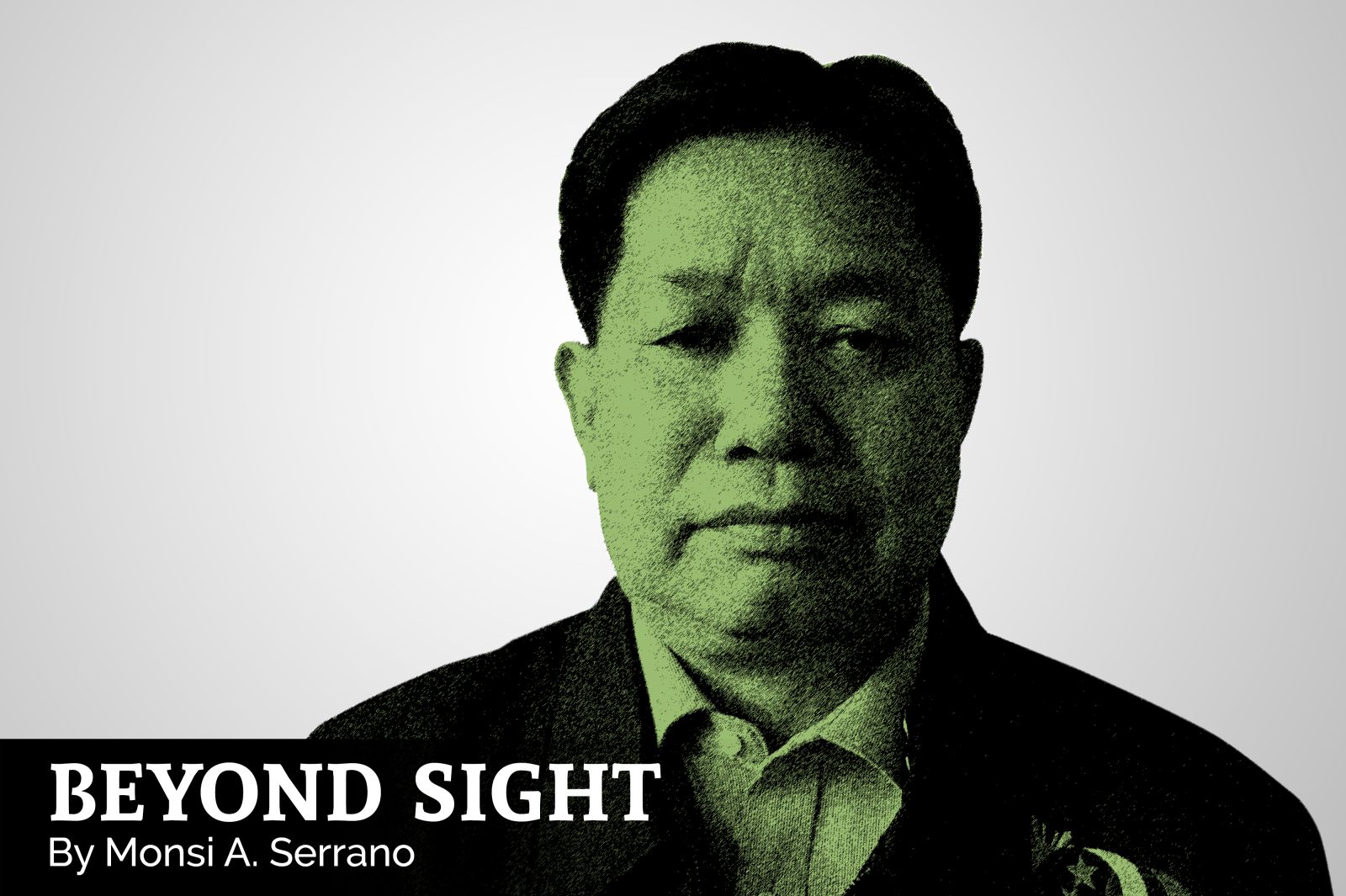 Bangladesh, Zimbabwe, Ghana and other developing countries have just kicked off their respective vaccination programs as of this writing. At this time, too, the Philippines continues to say it will have its vaccine rollout “soon.”

Interestingly, and to the amusement of some, the Philippine President is so excited to welcome the COVID-19 vaccines from his “BFF” (best friend forever) China, of course. That is, despite the 50.4-percent efficacy rate of the Sinovac jab. He’s so excited at the coin toss efficiency of this serum that he wants to give these shots to our medical frontliners and the officers and gentlemen of the military, whom he fondly refers to as “my soldiers.”

All the President’s men seem to have forgotten to tell Señor Duterte that he’s not a king and that “his soldiers” are not royal guards who’re sworn to follow him blindly. Personally, I resent what Major General Edgard Arevalo said last Thursday – obviously echoing the order of the Armed Forces of the Philippines Chief of Staff, General Cirilito Sobejana. The AFP spokesman said that inoculation is mandatory for all AFP personnel, but if they opt for a vaccine brand other than Sinovac, they’d have to take it at their own expense.

“Your soldiers,” Mr. President, are actually “our gallant soldiers” first. Regardless of rank, each one of them ought to be given the best COVID-19 shot available, being in the frontlines – not just a batch of donations with no safety guaranty or efficient protection.

In the same breadth, our health care professionals who share the frontlines in this battle against the pandemic deserve the best COVID-19 shot, too. How could we allow this government to offer our health workers the same China-made vaccine even after its Food and Drug Administration reviewed and expressed reservations on giving these shots to those caring for COVID-19 patients? What makes it so disturbing is the fact that Health Undersecretary Maria Rosario Vergeire, who belongs to the same sector, now says that “it will be beneficial for healthcare workers.”

Is this how we treat our soldiers who are risking their lives every day to protect our country from external threats? How about our health workers who continue to fight the invisible enemy even before the advent of COVID-19?

As I’ve said before, the country is already sleeping with the enemy as China has seemed to have controlled this government under Mr. Duterte. Isn’t his declaration of not pushing for the enforcement of the Hague ruling in favor of the Philippines on the preposterous nine-dash line claim of China proof enough?

For me, Duterte must do more than play a Machiavellian role as last year during the 75th United Nations General Assembly when he asserted the Philippines’ sovereign rights over the West Philippine Sea. Words are cheap, they say. Words inspire, but actions influence. By his actions, it’s easy to tell what the game plan is. For all you know, he has already informed PM Xi Jinping about his speech, and that is my speculation because thereafter, nothing happens that would support his rhetoric.

With China’s aggression prevailing in the West Philippine Sea and beyond it, the Philippines, Vietnam, Malaysia, Taiwan, and Brunei are being bullied in the high seas. It is not far-fetched to think that Beijing’s Sinovac is a Trojan horse. Once administered on our soldiers and health workers, who knows if it could be disastrous to their health. With a weaker military and health sector, it would be easier for treacherous “friends” to grapple with us and take over our country’s sovereign territories.

It doesn’t matter whether these vaccines are given free or not, but there are donors other than China. We should not play with the lives of our beloved front liners, soldiers and health workers alike, as I personally believe, they deserve “the best shot”.