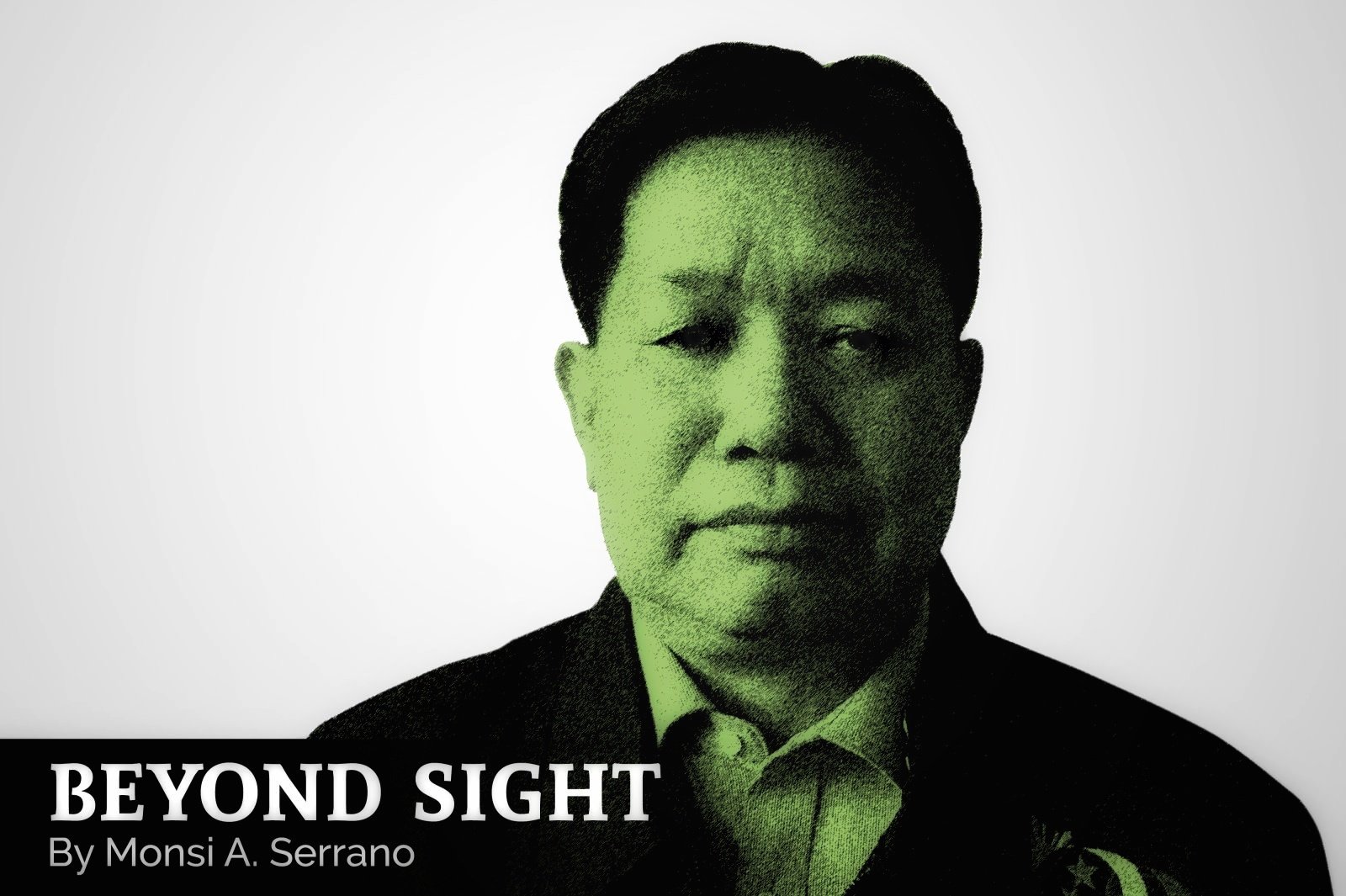 By Monsi A. Serrano
(First of 2 parts)

As early as February 6 when the novel coronavirus started baring its fangs across Asia, one Japanese businessman sensed great opportunity in the Philippines in the event of a pandemic.

Still oblivious of what a whole nation in lockdown would be like, I was sat in a cozy coffee shop hearing what Mr. Satoshi Tateno had to say about what lies ahead amid the growing scare over a deadly, incurable disease.

An expert in Philippines-Japan trading and a successful businessman with interests in the Philippines, Tateno told me that Filipinos could seize on new opportunities if the N-Cov crisis reaches our shores.

At the time we spoke over lunch, he informed me that three Japanese companies in China had already declared bankruptcy, closed down their business, and packed up for Japan. He said more Japanese companies and businessmen were doing the same thing in China as the case of COVID19 has affected the whole world.

“And this is where the opportunities lie,” Tateno-san told me. “Yes, this will be big opportunities for the Philippines. But is the government ready to welcome these opportunities and be able to compete with ASEAN counterparts? That is the big question.”

In his view, many investors will think of the Philippines. But our business law here is very difficult and unfriendly. If we don’t manage it well based on the current situation where almost all ASEAN countries are wooing Japan, then we will lose the opportunities.

In his mind, Abe’s policy would pave the way for Japanese companies diversifying in other Asian countries. “I think that Japanese and Japanese companies will follow the government policy and they will do this with a sense of urgency. But while Japanese will be looking for viable partners in ASEAN region, Japanese businessmen and companies have the tendencies and habits of focusing on compliance, and not to lean on any political affiliations,” he said.

“The Philippine government must understand how we Japanese conduct our business and dealings. In as much as I personally want and have been working to bring in various Japanese companies and individuals to do business in the Philippines, none of us would enter a country and do business there in the full-scale without abiding by the legal legislation and process that allows us to develop our businesses equally, and will not expand overseas through illegal means such as dummies,” he added.

He said the decision for Japanese companies and businessmen to invest in the Philippines depends heavily on how our government leaders play our cards. Vietnam and Thailand have been benefiting from Japanese investments, and they may be ahead of Indonesia and Bangladesh. But even these two countries are likely to benefit from investments coming our way if our government plays hardball with the Japanese.

According to Mr. Tateno, the Japanese are decisive and move fast. In order to entice them to invest in the Philippines, there are a number of things we need to do.

Second, we should establish strategic objectives for Filipino human resources. We should capitalize on the training and commercialization of human resources and make it successful based on how they perform their work. Career training schools and Japanese language schools have succeeded in dispatching human resources around the world. In Japan, call center approval has created significant employment.

Third, we need to review our foreign capital release policy. It is surprising that retailers with a capital of less than $2.5 million are allowed only to 100% Philippine capital. On the negative list, foreign investment is limited to less than 40% in many industries. Permitted to be 100% foreign-owned by more than $200,000, but limited to 100% exporters. If Japanese investors can buy only up to 40%, and rest to be held by local, there are limited right to speak, hence, investors who buy public stock will also be limited because of limitations on the use of various techniques and appear that the risks are higher than the benefits.

Fourth, of the ownership of land is not approved, the construction of the company’s own factory is a big risk. This really prevents Japanese investors from going on a full-scale entry. There is a limit to attracting real estate investment under the law of 40% of the total by distinguishing it as B ownership such as collective housing and golf membership.

Fifth, with the relative decline in the Japanese market, the growing liberation of the Philippine market will enhance its appeal. Bonded warehouse operations also benefit when the Philippine market is released. For example, if a horse mackerel can be sorted and used for Japan and the Philippines, it can be imported all at once without limiting all sizes and grades.

(To be continued in my next column)