‘Balik Scientists’ to bolster PH capability in dealing with pandemic 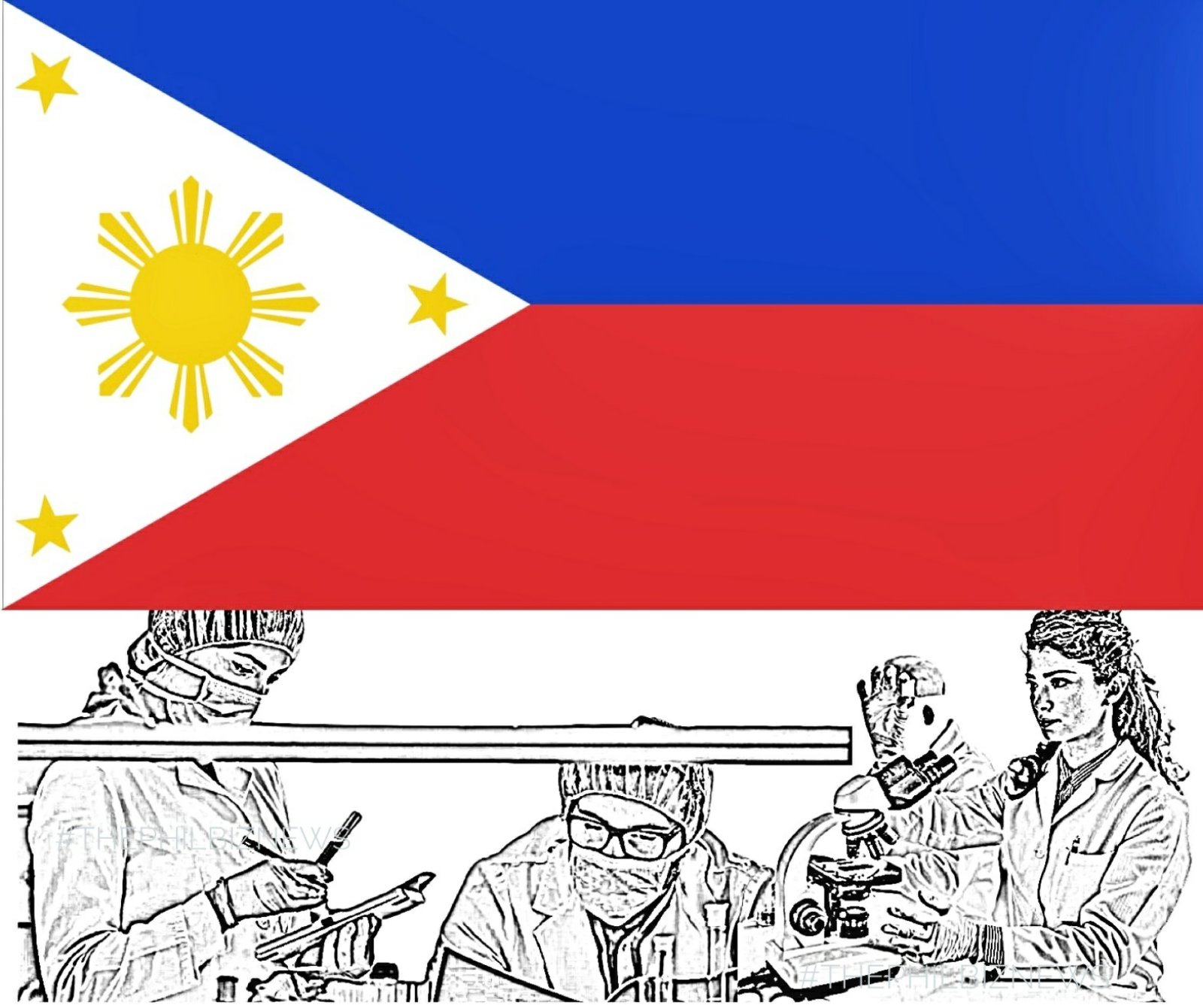 It’s known to many people across the world that Pinoy scientists will always be respected despite lacking in financial resources and strong backing from the government’s coffer. Since most of the funds are allocated to the lawmakers for their own disposal. Unlike in other countries, wherein scientists, and science and technology-related endeavors have strong legislative and financial backing and have been a top priority,

Amidst this disheartening reality and state of our scientists, the passion and determination of our Filipino scientists remain high and optimistic. Already, there have been various innovations that suddenly vanished in thin air such as the COVID19 testings developed by the UP Scientists which could save us a lot of money, create more job opportunities and even possibly sell the testing kits to other countries instead of incessantly importing. Then we have the DOST COVID tracing app which could be used well since the “official app” endorsed by some government officials is not safe and reliable after all.

The 2020 Global Innovation Index proves that our scientists are world-class. Through the years, the Department of Science and Technology under the leadership of the energetic, brilliant and dedicated leader DOST Secretary Fortunato T. dela Peña, and supported by Undersecretary for Research and Developmen tDr. Rowena Cristina L. Guevara, who strongly believes that FILIPINNOVATION will give the Philippines a competitive edge over other neighbors in the region.

This coming Wednesday, June 30, renowned Filipino scientists in artificial intelligence, metabolomics, and renewable energy from abroad are inviting Filipinos to become part of the Department of Science and Technology’s Balik Scientist Program which will discuss Game Changer endeavors done by our Filipino scientists. This FREE event will be led by DOST Secretary Fortunato T. dela Peña and Undersecretary Rowena Cristina L. Guevara and will be broadcast live at the DOST BSP Facebook page.

Illustriois speakers will be scientists who have made a name for themselves abroad:

1. Guillermo A. Mendoza – Consultant at and for the US Agency for International Development (USAD); United Nations UN-FAO; UN-UNDP; UN Forum on Forests (UNFF), SEARCA; European Forest Institute (EFI); Forest Service Agencies at Toronto, Canada, Finland, Brazil, Zimbabwe, and Portugal; International Center for Agroforestry (ICRAF); Center for Forestry Research (CIFOR): ASEAN Center for Biodiversity (ACB); and other international Organizations.
2. Anna Karen Carrasco Laserna – worked in Singapore on research in various applications of analytical science and metabolomics in areas such as pre-clinical/ clinical, agricultural, food, forensic science, and environmental research.
3. Lawrence A. Limjuco – He was awarded the 2020 ASEAN-Republic of Korea (ROK) Award for Excellence in Science, Technology, and Innovation (Pioneer) for his works on materials science for energy and environmental remediation applications.

The BSP has been a long-standing program of the DOST in funding Filipinos and former Filipino scientists working abroad to consider sharing their talents to the Philippines.

For those interested, you may register for free using this link: http://bit.ly/2021BSPorientation