Austria Stands with the Philippines Against Human Trafficking 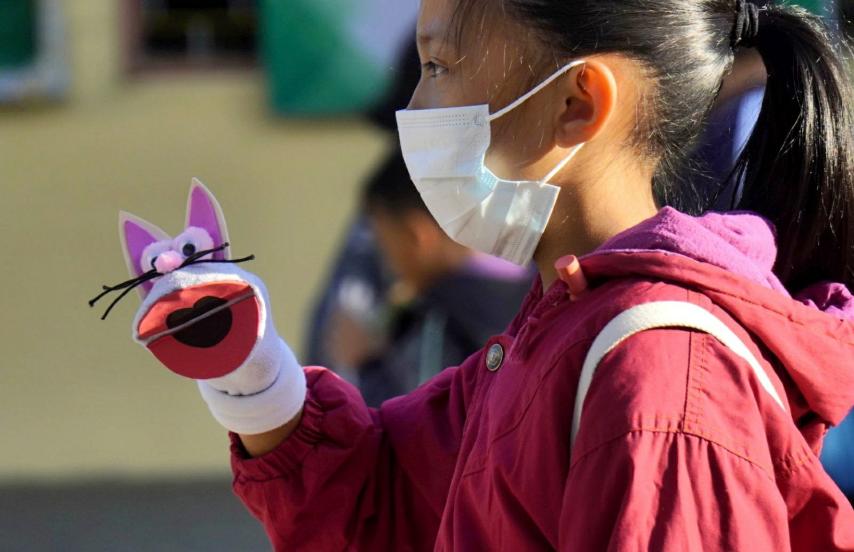 In photo: Children have become the soft target of human trafficking (Photo from THEPHILBIZNEWS/Mau Victa)

The Austrian Embassy Manila, as part of its continued commitment to promote women’s and children’s rights and combat sexual exploitation in all its forms, is launching this October its campaign ‘’We Stand As One: Campaign Against Human Trafficking’’, a year-long initiative in partnership with the NGO Voice of the Free (VoF), following the UN 2021 theme: ‘‘Victims’ Voices Lead the Way’’.

The campaign aims to raise public awareness for human trafficking and sexual exploitation and the plight of its victims through a series of events that focus on survivors and target groups to reduce vulnerabilities, prevent future crimes and enhance cooperation between state and non-state actors at all levels towards a more victim-centered and effective approach. The planned events include interactive webinars, expert seminars and panel discussions as well as film screenings and creative workshops in partnership with stakeholders in the education sector, civil society organizations in Austria and the Philippines, businesses incl. in the tourism sector, media and relevant actors.

“COVID-19 and its socio-economic impact have exacerbated the existing stark inequalities of children, young girls and women in many parts of the world and amplified their risk to trafficking, sexual exploitation and abuse, especially online and as they are exposed to the new vulnerabilities of home-based learning. This campaign will help to raise awareness for the scope and impact of sexual exploitation and abuse of children in all its forms and the need to adequately respond to this growing transnational threat through urgent action at a local, regional and global level”, underscored Austrian Ambassador Bita Rasoulian.

Among the highlights of this year-long campaign is the intercultural creative workshop facilitated by Austrian artist Alexandra Fruhstorfer in collaboration with Filipino artists and Salzburg Global Seminar fellows Ralph Eya and Reymart Cerin. Designed for human trafficking victims and survivors sheltered at the shelter of NGO Voice of the Free and ECPAT Philippines, the creative workshop aims to empower the survivors by allowing them to find their voice and lead the combat against human trafficking through creative expression.

The “We Stand As One: Campaign Against Human Trafficking’’ also forms part of the numerous activities organized by the Austrian Embassy in 2021 to celebrate 75 years of excellent bilateral relations between Austria and the Philippines and the close fraternal bonds between its two peoples.