A GIRL FROM MARAWI: What Regional TV could do? 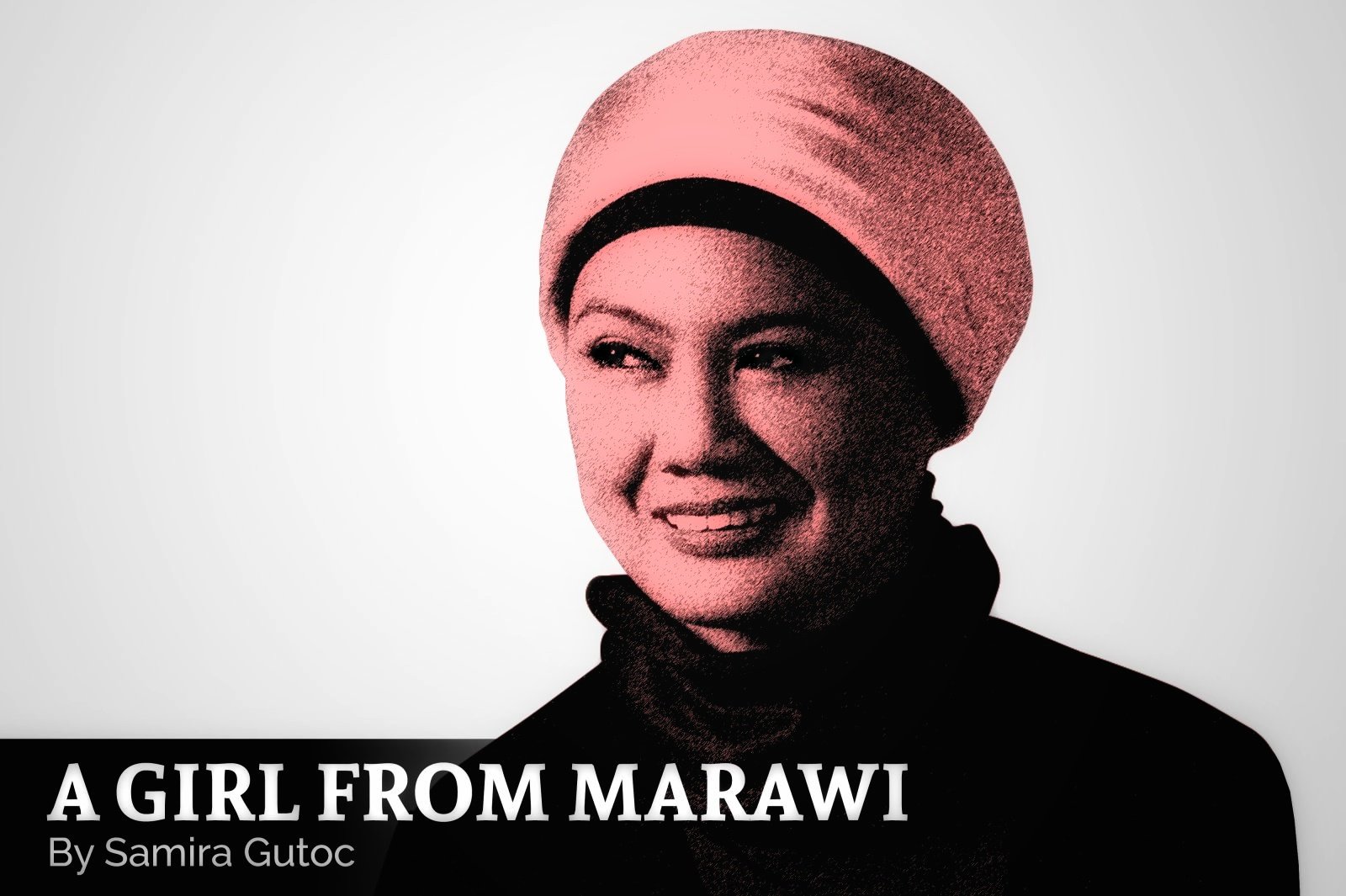 While many lawmakers who wanted the votation to be done in the plenary instead of just committee level, many felt they were deprived of the rightful duty incumbent upon their office to be given the opportunity to vote.  Shutting down a TV network whimsically should not be given in the hands of the egoistic, irresponsible, power trippers and blind fanatics as this is a national issue. Many will be deprived of the information, the right to be educated through ABS-CBN’s various educational TV programs and other CSR programs.

As an active volunteer in the community working for the past 25 years, I can attest to the hard work of the people from the ABS-CBN regional network. They usually served as the ground workers and on the front lines whenever there are calamities and other major events in the country.

When the Marawi siege occurred, they served as the voice to extend our grievances and suggestions to the government especially when others let go of their membership in the Bangsamoro Transition Commission.

My greatest respect and prayers to everyone in the regional network of ABS-CBN, and to all the members and employees of the Kapamilya Network.

Here’s what I would like to remind the people in power who are seemingly drunk and think power is forever. Please do not be blind. This is a time for compassion not of putting down other people. But what leaves a bad taste in the mouth is the fact that other people take unnecessary pleasure in the closure. No one rejoices on the thousands of people who lost their jobs and deprived of due process. What I find disgusting is the religious block ramping up their tirades against ABS-CBN and their people. How can we heal as one if we keep hurting others?

I remember what my good friend Monsi Serrano, the founder of The Philippine Business and News shared when the late, Saint Mother Teresa of Calcutta visited their school at the Divine Word Seminary in Tagaytay City, a theology student asked Mother Teresa about her comment on “Liberation Theology”. And you know what the humble Saint said? “I only know one theology, and that is “LOVE”.

****
The killing of the Meranao couple at a Pasay night road with 15 million cash in the is one that is hurting the many locals in viral posts calling out for justice.

As one concrete step, we must push the Muslim Committee Hearing in Congress that follows the San Andres warrantless raid months ago and the killing of unarmed Quiapo Barangay Captain Sharief.

We also thank the Congresspersons Mujiv Hataman for filing a resolution condemning a more heated incident, the Kabacan Massacre days ago. Seven Mindanao lawmakers have filed a resolution seeking a congressional probe of alleged police involvement in the massacre of nine Moro farmers in Kabacan North Cotabato on August 29.

In a video, Quiapo administrator Pumbaya on the burial of the two at Norzagaray cemetery defended the Maranao traders as engaged in non -illegal trade. Their deaths highlight the incoming crisis happening with this 6-month pandemic, criminality will not just target the traders, it will target those who cannot find justice.

This September is upon us when parents have to ready and are hurdling expenses for food, rent, a gadget with load, and schooling.

We feel for all in having to even put up CCTVs to protect themselves. May I reiterate as a lesson from the San Andres raid incident: Always have a hotline and a helpline to a lawyer who can assist you ASAP.

Knowing the law and your rights is VITAL. Always have a document. And the lesson from the Pasay incident for padagangs (merchants), avoid unsafe locations and put your money in the banks!

On a side concern, if President’s SONA will hold true on grace period on payments of credit cards to EXPAND to rentals of pwesto/space , this will help many of our traders renting in malls.