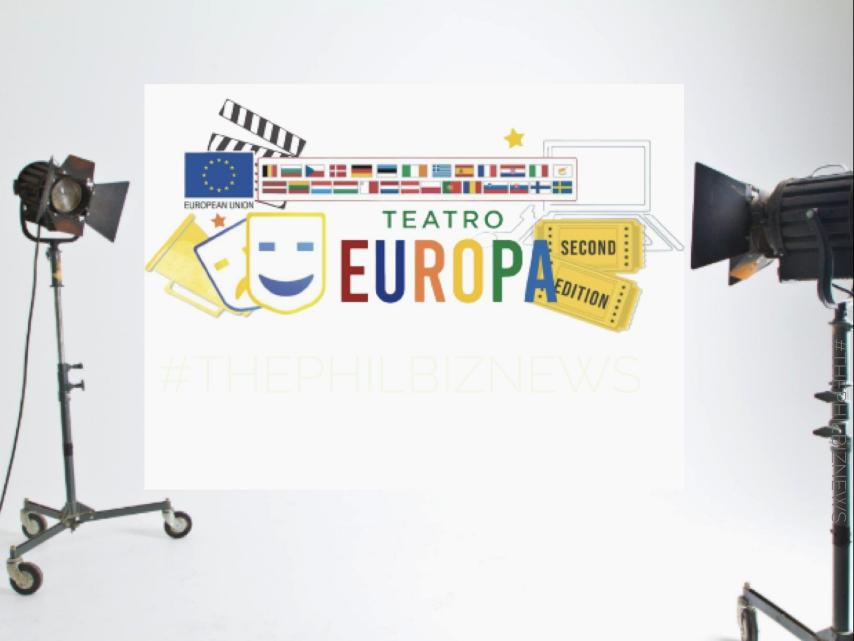 Laughter, giggles, tears, anguish, sighs, trepidation. These are some of the emotions expected to fill up the (virtual) air, as Teatro Europa returns for the second time after its success last year.

Feel the rage and range of raw emotions!

Teatro Europa comes back this year with table reads from 16 to 30 July, with full video performances from 1 to 31 August and re-runs from 1 to 30 September on its official Facebook Page Teatro Europa  @TeatroEuropaPH.

The European Union Delegation to the Philippines, together with the EU Member States, their EU cultural institutes, and importantly our 16 University partners, proudly opens its theater festival “Teatro Europa, The Second Edition.”

Sixteen European theatre plays from famous playwrights will be showcased to share with you European culture.

“Theatre is a mirror of all human emotions and helps to better understand Europe and its culture, from the plays played in ancient Greece to the current online performances.” says EU Ambassador Luc Véron.  “Teatro Europa provides a platform for artistic Filipino youth to share their talents in acting, directing and production design”.

Following its success with 300,000 viewers in 2020, the EU welcomes this year 16 participating universities from all over the country with new universities from Metro Manila, Baguio, Bulacan, Nueva Ecija, Iloilo City, Bacolod City, and Ozamiz City from the original seven theatre groups that participated in 2020.

5.           University of Makati – The Horrid Little Princess by Geneviève Damas of Belgium

7.           University of San Agustin – Snow by Stanislaw Przybyszewski of Poland

While “Teatro Europa, The Second Edition” is still primarily a virtual theater festival there are new and exciting things to expect. As the government opens up the economy more, the festival will hold a limited physical performance in late August in the walled city of Intramuros.

A series of webinars with known theatre directors will also be held during the Teatro Europa season. This webinars aim to engage discussions on the similarities, intersections and differences between Philippine Theater and European Theater.

Please also stay tuned on our page @TeatroEuropaPH for our fun trivia games.