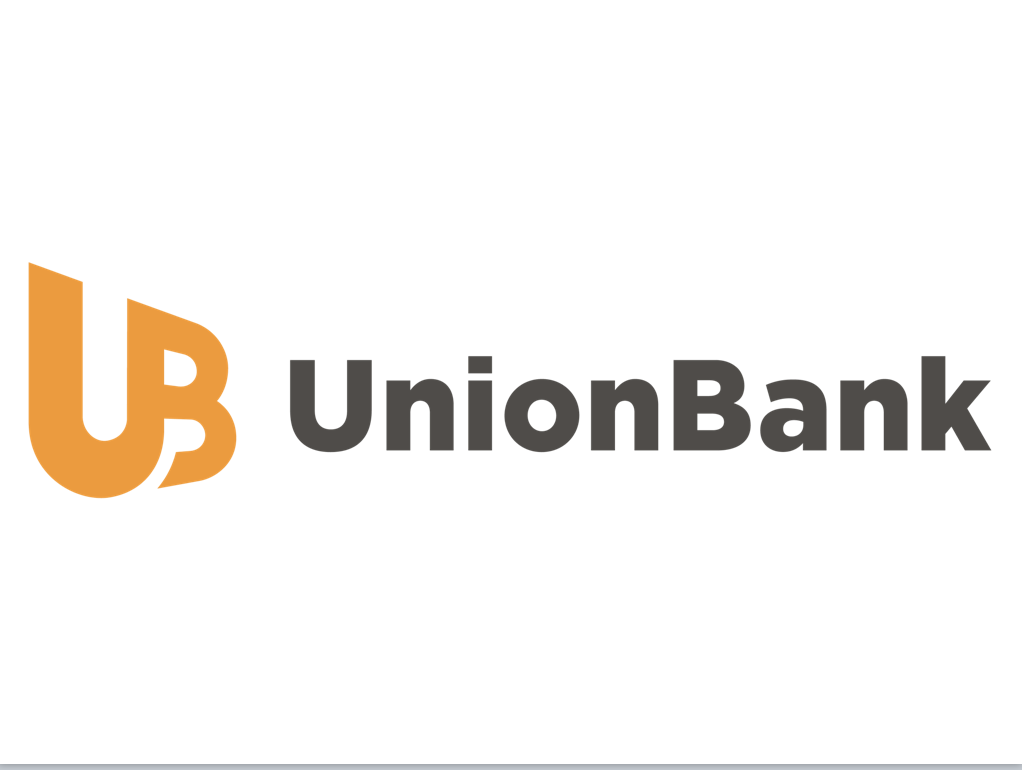 Despite the global effects of COVID-19, particularly in the banking industry, UnionBank’s recently-disclosed 2020 Financial Results underscore the strategic importance of its digital transformation almost five years ago; as it is now harvesting its strategic rewards.

The Bank was able to achieve a net income of Php11.6 billion, despite credit reserves growing by nearly five-fold year-on-year or close to Php7.0 billion more than 2019.  Earnings performance translated to a return on equity of 11.9%, way above the industry average of 6.6% in 2020.

The Bank recorded the highest growth rate in its CASA deposits of 24%, in the last twenty years. This was brought about by retail customers trusting the availability and security of the Bank’s digital channels, together with corporate accounts moving collections to the Bank, because of visibility over transactions and best-in-class, self-service cash management implementation.

From the original target of attracting a million new customers, UnionBank was able to attract  twenty-four million new accounts in 2020 with a large portion coming from digital account opening. It is the only Top-10 universal bank in the country that was able to introduce, during the crisis period, an account which can be fully-opened, without going to any “physical branch, which resulted in large customer adoption.

The growth in customers and digital transactions resulted in strong operating income for the year. Revenues were at an all-time high of Php42.1 billion driven by the expansion of net interest income by 29% to Php28.7 billion.

Growth in operating expenses was kept at low single-digits despite robust business growth due to sustained efficiencies from digitization.  Due to these efficiencies, 2020 OpEx grew by 4% despite the effects of the pandemic.

The Bank’s transformation to become “Digital to the Core” has indeed opened the proverbial “jaws-of-the-tiger”, where the upper-jaw representing revenue-and-new-customers growth dramatically “opened-up wide”, while the lower-jaw representing costs – particularly costs-per-transaction – correspondingly went significantly lower.   This dual-impact from the “jaws-of-the-tiger” was clearly reflectedin the Bank’s solid 2020 results.

UBX, the Bank’s technology and innovation firm, signed up more than 140,000 MSMEs across its platforms namely i2i, BUX, Sentro, and SeekCap.

“I am pleased with the Bank’s 2020 performance despite a challenging year. This was a product

of all UnionBankers who continued to push boundaries and whose heroic efforts during this crisis has propelled us to greater heights.  As we line up new features in our digital channels and Tech Up especially more of our underbanked and unbanked countrymen, we aim

to move full throttle in 2021 with the end in view of achieving a bank of enduring greatness,” said Edwin R. Bautista, President and CEO.