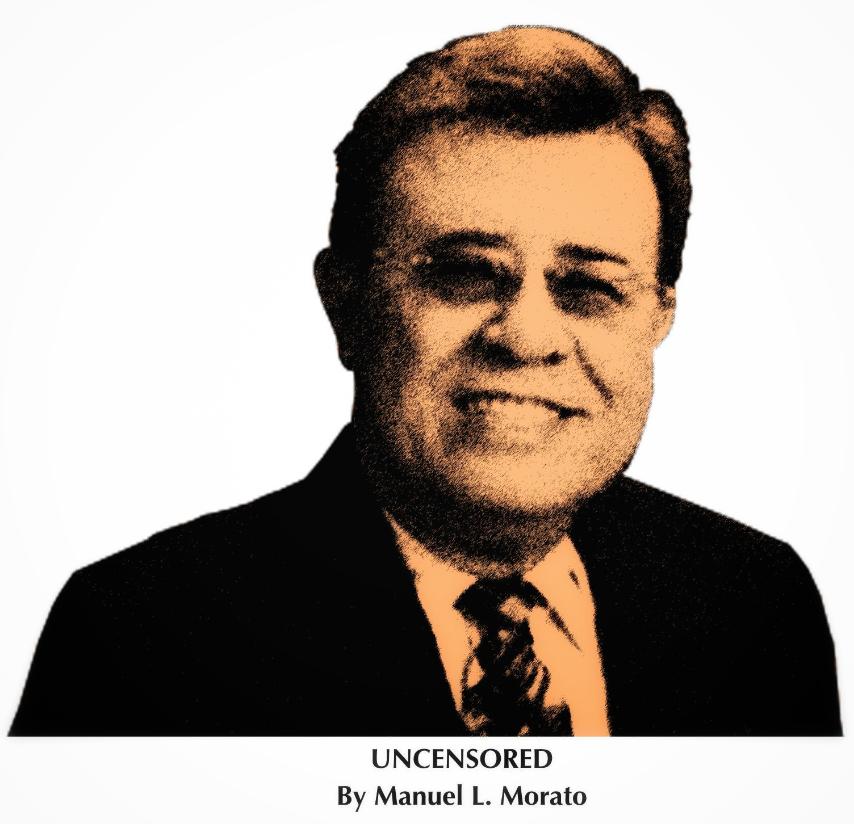 I don’t know what title to use for this column for all we get to hear are “Spikes, spikes, spikes,” “rebound,” “surveillance,” “resurgence,” etc… used by the prophets of doom.  All that we have been told by the so-called “experts” abroad covered by CNN can cause fear and mind conditioning.  But the real medical experts contradict what others are saying.  They tell us the opposite of what is floated by the media indulging in mental conditioning.

In the U.S. Senate hearing the other night, broadcasted on CNN, much has been talked about.  It was a hearing on Coronavirus with Dr. Anthony Fauci, Administrator Brett Giroir, MD, Assistant Secretary for Health Department; and others.

The Democrats and members of the media sympathetic to the Democrats attempt to make President Trump appear incapable and at times refer to him as a liar.  But the President has to give hope to his people who are suffering from the pandemic scare.  He is neutralizing what Dr. Fauci is saying about doomsday.  Somebody has to neutralize that kind of attitude or the people will suffer more.  Never let your people lose hope seems to be the motto of President Trump; and he is right because if a head of state succumbs to the crisis, there is no one else to run to.  “Never say die,” as the saying goes.  A leader must promote positive thinking and optimism.

Everybody knows that its an election year in the U.S. this coming November and everything is politicized.  Be that as it may, the U.S. must focus on the virus that has swallowed the entire world.  All the countries affected must help each other how to defeat this deadly Coronavirus also called COVID 19.  We are all in it.

President Trump has been called by some members of the media as “lying about things.”  With all the accusations on the President, if you intently listen, you will see that what he was accused of saying were misinterpreted and twisted.

I cannot see on the horizon another candidate sitting in the White House other than President Trump.  The other candidates lack vitality and “oomph,” ready for full retirement and read what he is supposed to say and even at that, suffer from lapses of memory; unlike President Trump who is very spontaneous and a quick thinker.

I honestly cannot see another person in the right position other than President Trump.  He has a way of handling issues that end up for the benefit of his country.  If he were a poker player, he’d win all the time.  It is an attitude that does not antagonize anyone at the end of the day; they see that what he is up to, well-intentioned, not for himself, but the benefit of his country and people.

I know one of President Trump’s former classmates in Wharton, and he told me that his friend, Donald Trump, is a brilliant man. His mind processes everything he is asked about so fast and can answer right away.  At the same time, he is friendly and a straight shooter, direct to the point and no hypocrisy.  Very spontaneous.

Trump’s classmate told me that he is friendly and funny at the same time.  Holds no grudges. His former classmate related to me about the prom they had in Wharton.  Donald Trump made a grand entrance with two beautiful ladies on each arm going down the staircase.  His classmate who related it to me told me that the hall where the affair was held was all agog seeing them go down the staircase.  My friend jokingly told Donald Trump: “I have no date tonight.  Can I escort one of the ladies with you?  Trump said, nonchalantly, “get out of here!” And turned around.

The President has an awesome job.  He is keeping the critical balance between the virus and the livelihood of his people, despite the possibility of “spike” exists some people say.  But President Trump balances it with massive testing.  It’s the right way to deal with the pandemic.  We can only hope the testing kits are reliable and accurate. President Trump is a positive thinker and a problem solver; and a very competent person.  Some people cannot fathom the depth of President Trump’s mind.  He knows what he is doing and saying.

What I cannot understand is the uncouth behavior of some reporters in addressing the President in the media gathering in the White House.  There are well-mannered news reporters, but there are also those who nastily address the President as if they are addressing a bartender.

Remember, if you cannot behave well with the man, respect the position he now occupies as President of the United States of America.

I have occupied very sensitive positions in government once upon a time.  Only one was tough with his questions but ended up being a good friend.  I did not experience any nastiness from the media, only from members of the movie industry who rallied and argued with me re “Freedom of Expression” including those they cannot do under the law.  They forget that there is NO total freedom for human beings created in the likeness of God.  Simply said, we do not belong to the animal kingdom.