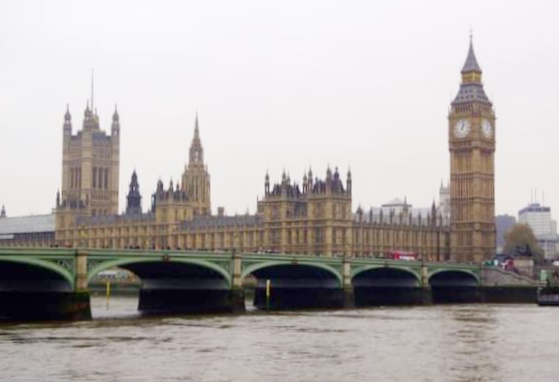 The new United Kingdom Generalised Scheme of Preferences (UK GSP) to continue to avail of trade preferences granted to beneficiary countries, including the Philippines.

This was revealed for the proper guidance and compliance to the exporters who are doing export trading in the UK. The UK implemented its own GSP on January 1, 2021, with the ending of the Brexit transition period.

The UK GSP replaces the European Union’s GSP and replicates the same level of access as the EU GSP, said Peter Reid of the UK’s Department for International Development/Foreign, Commonwealth and Development Office, in a recent online presentation.

In essence, the UK GSP will provide trade preferences ­reduced or zero rates of duty (tariffs) on imports into the UK ­to the same eligible developing countries as the EU GSP does.

By reducing tariffs, the UK GSP makes the price of imports from developing countries more competitive, thereby supporting these nations’ trade and prosperity, while also offering cheaper inputs and products for UK businesses and consumers. This GSP is particularly important for UK imports of textiles, garments and vegetables, said Reid.

The Philippines falls under the third one. Enhanced Framework replaces the EU GSP+ and covers low-income and lower-middle income countries which are “economically vulnerable due to a lack of export diversification and a low level of integration with the international trading system.”

Imports from country-beneficiaries under the Enhanced Framework have 0% rate of import duty on certain goods outlined in the UK GSP tariff rates. These tariff rates can be accessed at https://www.gov.uk/government/publications/trading-with-developing-nations#GSP.

To check if a product is eligible for UK GSP, an exporter needs to know which GSP framework the country falls under. The exporter should then download the UK GSP Tariff schedule, check the commodity code of the product, and check the rate according to the framework.

Meanwhile, to prove the origin of GSP goods, the UK will accept as evidence of origin either a UK GSP Form A or a statement on origin.

For guidance on how to complete Form A, click https://www.gov.uk/guidance/completing-generalised-scheme-of-preferences-form-a.

The statement on origin is an invoice or other commercial document which must include sufficient information to enable the identification of an originating good. For guidance on how to complete a statement on origin, visit https://www.gov.uk/guidance/using-an-origin-declaration-for-the-uk-generalised-scheme-of-preference

He added that the UK is currently working to improve the UK GSP to further support trade and development. But he assured that for this year, there will be no policy changes or improvements to the existing GSP.

“More details on UK GSP improvements will be announced in the coming months, including on the consultation process for GSP changes,” he said.