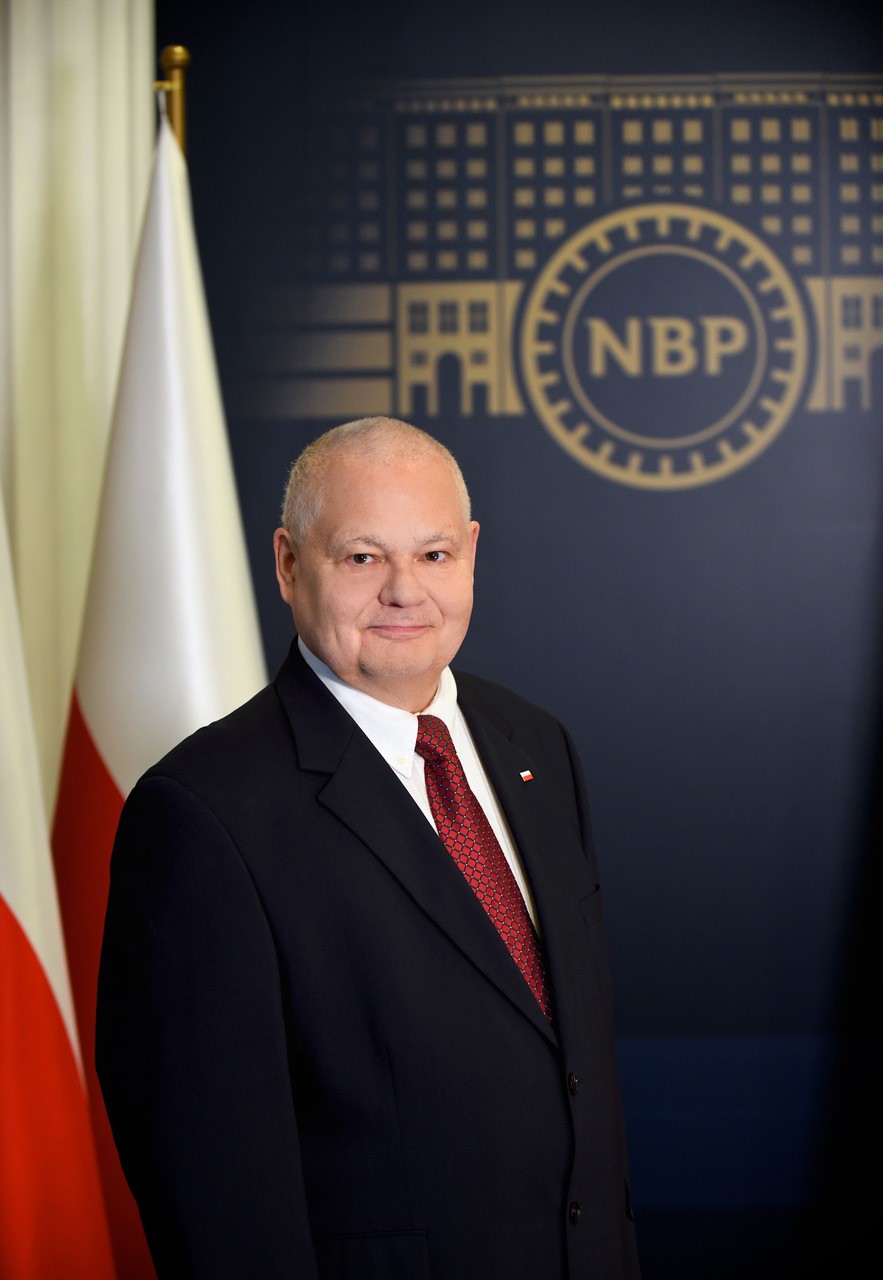 In recent years Poland has achieved great economic success. Bearing in mind the numerous adversities that our country has faced, we can say that we are dealing with an economic miracle. The Polish economy is rapidly and steadily catching up with the richer European countries, which results in ever higher living standards in Poland. It should be remembered that we had to make up for the losses that had accumulated over many decades and which were the result of Poland’s difficult history. For 123 years our country disappeared off the map of the world, it suffered in two world wars and experienced several decades of communism. Currently, we can look with pride and satisfaction at how these historical legacies are disappearing. What’s more, Poland has become an economy that is coping magnificently with the challenges and is incurring lower costs of the global shocks than other countries. This was so in the case of the global financial crisis. And that was also the case last year, when the world was struggling with the crisis triggered by the COVID-19 pandemic. If we were to look for one factor responsible for Poland’s economic successes, we would have no problem identifying it – it is the ambition and hard work of Poles.

Both the recent crisis and earlier events show clearly that the great industriousness and energy of Poles was the key to overcoming the difficulties and achieving progress in many different fields. It is worth remembering the zeal with which the political, military and economic foundations of reborn Poland were built in the  1920s and 1930s. An important element of these foundations was the creation of the Polish currency – the złoty – which became a pillar of economic security and further development of the Polish economy. The Second World War halted Poland’s aspirations and chance for development, and led to enormous damage. Then for 40 years we were enslaved by the Soviet Union. Today we are once again rapidly rebuilding our position. And we are making great progress.

The current rapid economic development is possible thanks to the great industriousness of Poles, who – with their diligence, resourcefulness and ability to adapt to changing conditions – contribute every day to building the economic success of enterprises and, as a result, of the whole economy. Poles work hard – they are one of the hardest working nations in the world – but it brings tangible results. Since 2004, when Poland joined the European Union, the country’s GDP has risen by 90 per cent. Under the current government coalition our domestic product has grown by more than one fifth. This is really impressive growth, which has been achieved in difficult competitive conditions.

We have also coped marvellously with the difficult conditions following the outbreak of the COVID-19 pandemic. Not only have we managed to mitigate the economic losses, but we have also quickly returned to the path of dynamic growth. This was partly made possible by the quick and decisive response of the economic authorities. The Polish state contributed more than 50 billion euro to the fight against the pandemic crisis. At the same time, this support was directed in such a way as to most effectively mitigate the negative effects of the pandemic for Polish enterprises and families. Of course, we did not avoid the impact of the pandemic, and firms operating in certain sectors and their employees were badly affected. However, the overwhelming majority of enterprises coped with these adversities and today have very good results, while the situation of Poles in the labour market is very good. Of course, this is due not only to the state’s anti-crisis measures, but above all due to the effect of our joint efforts, and also solidarity and mutual help, which Poles offered each other during this crisis period. In short, both as a society and as an economy we coped with the pandemic challenge marvellously. In terms of the economy, having our own currency certainly helped us. The skilful management of our own currency and the pragmatic and effective policy of Narodowy Bank Polski is a reality that cannot be stressed enough in the currently rapidly changing global economic situation.

The aforementioned strengths of Poland, which proved so essential to the development of our economy over recent decades, will also certainly provide significant support for Poland in the future. Because we face numerous challenges which will require long-term measures. In this context it is worth focusing on two elements.

Firstly, the issue of defence. Determined progress must be made quickly on this. Unfortunately it requires significant outlays. However, in the current, highly unstable world, we cannot afford to make savings in this area. Economic development must go hand in hand with a strengthening of the defensive potential of Poland.

Secondly, a significant challenge facing the Polish economy in the nearest years, and probably decades, is the implementation of the so-called energy transformation. This transformation will require a significant increase in the energy potential of Poland and must be based to a large extent on alternative sources of energy to coal. Switching the energy sector onto different tracks will be difficult and costly. Despite the unfavourable circumstances, namely an energy system inherited from the Polish People’s Republic, in recent years we have made significant progress as far as increasing the share of renewable energy is concerned. However, it is clear that this is not enough. Solar and wind power are too irregular to base a whole energy system on them. Limiting the role of coal and carbon dioxide emissions in the Polish economy, while maintaining energy security, requires a large and stable source of energy, which can be provided only by nuclear energy. Although nuclear power still encounters social resistance in some countries, recently around the world there has been growing awareness that this source of energy is a necessary supplement in the energy mix. For Poland, investment in nuclear power will be a major financial challenge, but I am convinced that we will face up to it. The government is planning to significantly increase the streams of funds for the energy transformation through the Energy Transformation Fund, financed by income from the fees for carbon dioxide emission allowances. It seems that in this area it will also be possible to attract foreign investors. If needed, the central bank will also provide support for this process, of course using its instruments and acting within its mandate.

In short, the energy transformation will be a difficult and costly process, which, however, as an increasingly wealthy economy and member of the European community, Poland will not avoid, particularly in view of Europe’s climate ambitions. Membership of the European Union on the one hand generates benefits, but on the other hand forces us to incur costs.

Poland has certainly gained a lot from participating in the EU. Above all, we have become the beneficiary of a common, European market. A market with the free movement of goods, capital, services and people. Therefore huge opportunities have opened up for our enterprises to expand and sell goods in an area that currently includes almost 450 million people. At the same time, having noticed our country’s potential both as a producer and a consumer, a broad stream of foreign capital started to flow to Poland. For years this has also translated into high profits for foreign investors.

Foreign investors continue to appreciate Poland’s strengths: political security, a stable democracy, excellently educated employees, ever better infrastructure, and appropriate macroeconomic policy. Currently, the Polish economy no longer has to convince anybody. We are no longer a “poor relative”, but an increasingly wealthy partner of our European neighbours. Our focus is not merely inward either. We belong to the Visegrád Group and to the Weimar Triangle, and we also promote the very important Three Seas Initiative. We are active, therefore, in many fields of international activity.

Today the dreams of many generations of Poles are coming true. In economic terms, Poland is becoming an increasingly stronger country, and after decades of struggling with unfavourable geopolitical and historical conditions, it is steadily asserting its position on the map of Europe. Poland’s rapid economic development in the coming years will not stop, although there are many challenges ahead. But I have no doubts that we will overcome them.

Text published in the monthly Wszystko Co Najważniejsze (Poland) as part of a historical education project with the Institute of National Remembrance and Narodowy Bank Polski (Polish Central Bank).