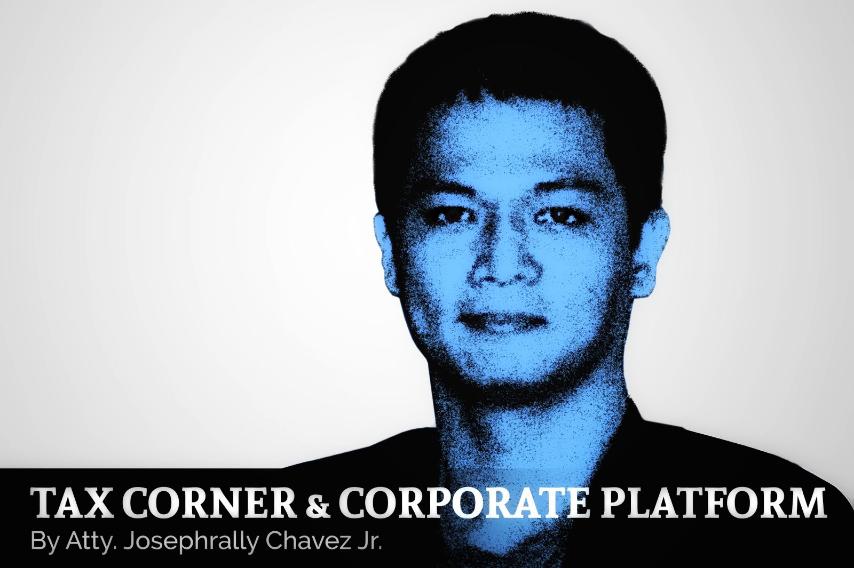 An income or any inflows into the hands of the taxpayer other than a mere return of capital may either be a taxable income, an exclusion, or tax-exempt. What about separation pay?

The above provision refers to any amount received by an official or employee or by his heirs from the employer due to death, sickness or other physical disability or for any cause beyond the control of the said official or employee, such as retrenchment, redundancy, or cessation of business.

Amounts received by reason of involuntary separation remain exempt from income tax even if the official or the employee, at the time of separation, had rendered less than ten (10) years of service and/or is below fifty (50) years of age.

Any payment made by an employer to an employee on account of dismissal, constitutes compensation regardless of whether the employer is legally bound by contract, statute, or otherwise, to make such payment. [Sec. 2.78.1(B)(b), RR No. 2-98]

SIMPLY PUT, separation pay on account of COVID-19 is tax-exempt. This holds true whether the employee was given separation pay by reason of his death, sickness, physical disability, or the employer engaged or utilized a retrenchment, labor-saving device or separation program because of the devastating, shattering, the dreadful, ruinous, damaging and injurious effect of COVID-19, not to mention its financial impact on the part of the employer. All told, these are causes beyond the control of the employee and the Tax Code is unequivocal and unambiguous on this matter.

Parenthetically, the employer is burdened to prove in deed that the cause of separation is sanctioned by the Tax Code, specifically on: “due to other causes beyond the control of the employee”.

Under BIR RMO 66-2016 dated 6 December 2016, Revenue Memorandum Order (RMO) No. 26-2011, as amended by RMO 36-2011, this Order is being issued to further amend RMO No. 26-2011 by devolving also to the Revenue District Office or appropriate Large Taxpayer (LT) Office where the employer has registered the processing of requests for tax exemption of separation benefits received by an officer or employee as a consequence of separation from employment due to other causes beyond the control of said official or employee, such as, but not limited to, retrenchment, redundancy, installation of labor-saving devices and closure of a business. [Sec. 1] The ruling, will thus confirm that the amounts received by the employee or by his heirs from the employer by reasons of death, sickness or other physical disability are exempt from income tax.

And in order to facilitate the processing of requests for tax exemption of separation benefits received by officials/employees or his/her heirs as a result of their separation from employment due to death, sickness or other physical disability or for any cause beyond the control of said officials or employees, regardless of age and length of service, RMO 66-2016 provides certain documentary requirements. [Sec. 2]