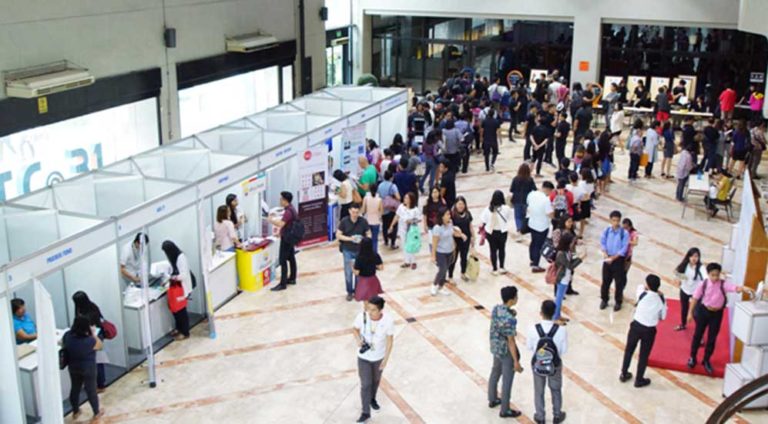 But brand awareness must be followed by a brand performance

Social media has been utilized by many entrepreneurs in the country as the e-commerce industry has grown dramatically based on the recent study as PH overtakes Asian neighbors in the growth of online business during the time that community quarantine was implemented on March 15, 2020.

The biggest success factor in building brand awareness on digital media is the ability to create strong personal relationships and trigger positive emotions in your audience, according to a Dutch business expert.

Jannes van der Velde, spokesperson of the General Netherlands Federation of Employers and consultant with the Dutch Employers’ Cooperation Programme, advises Filipino entrepreneurs to cultivate good personal relationships with their online audience in order to attract customers and raise awareness of their brand.

More importantly, they should create positive emotions that customers can associate with their brand, said Velde, who spoke during a recent e-forum organized by the Employers Confederation of the Philippines.

Social media is very often about emotions, he said. When you build good vibes, people will want to read or watch your message, and they will remember your brand as something that was fun or made them happy or nostalgic.

Velde mentioned, in particular, a popular cola brand and a big hamburger chain, both of which have mastered the art of evoking happy feelings from people who see their ads or posts.

He also gave other tips and insights on how to make a brand outstanding on social media.

Integration is important. Social media channels should never be stand-alone accounts but should be integrated, with the common objective of directing users to the company’s website.

It is also good to be consistent and to repeat the same core message in all posts and messages, but packaged or worded differently.

To make messages stick, be simple and concrete, Velde continued. Focus on the core elements. Avoid difficult words or concepts as people only give a few seconds to a message on Twitter, for instance.

In relation to this, he also stressed that pictures make a big difference in social media. He pointed out that social networking services such as Instagram and TikTok owe much of their global popularity to the heavy use of imagery.

Companies should likewise not just act, but also react if they get feedback from their posts or messages. They must also strive to be credible and trustworthy.

They should avoid taking risks and stick to their own business, Velde continued. Don’t go into areas where you’re not knowledgeable enough as it may prove harmful. It is difficult to build a good reputation but very easy to lose it on social media, he said, mentioning the CEO of a branded fitness regimen who was forced to resign recently after making offensive tweets.

He also urged enterprises to choose their field of authority and stick to it. Otherwise, they run the risk of sending mixed messages to the world.

Social media is important and can be put to good use, but don’t overestimate it or allow yourself to be replaced by apps or bots. You are still the best when it comes to building relationships, whether online or offline”, Velde concluded.

Meanwhile, Monsi A. Serrano, 2015 PEACE Awardee on Best Blogger given by the Universal PEACE Federation awards noted, “While social media plays a big factor in brand awareness, it is not enough that your brand is known. You must also have a well-performing brand in your category and attract your market. Remember brand performance is the ultimate measurement vis-à-vis with your brand awareness, and these are separate and district from one another.”

“Awareness is important, but that awareness must perform in the process. Awareness posits being in the top of the mind, so sustained awareness will make it happen,” he concluded.