SMC lives up to the completion of another mega-infrastructure project 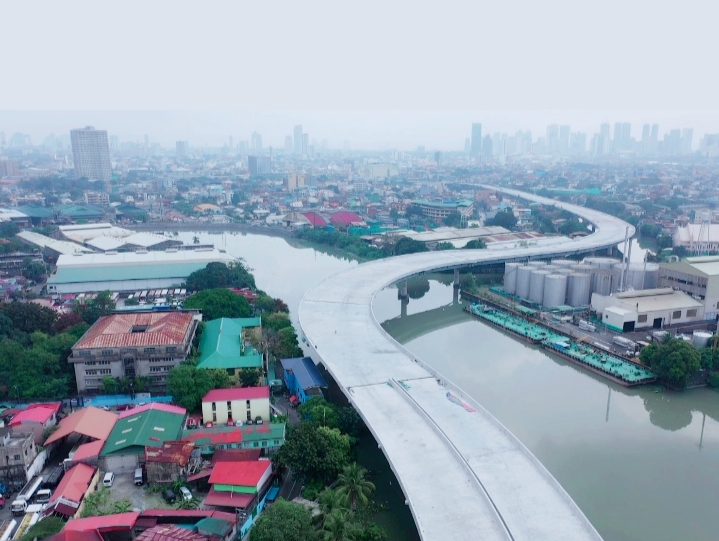 Taking pride in the completion of the construction of the entire 17.93-km stretch Skyway 3 project way beyond the target date, San Miguel Corporation (SMC) President and Chief Operating Officer Ramon S. Ang announced that over the weekend the connecting of Southern and Northern Luzon seamlessly has been achieved.

The original October 31 schedule of the company earlier announced notwithstanding the pandemic that caused the delays elated the president and chief operating officer of SMC. 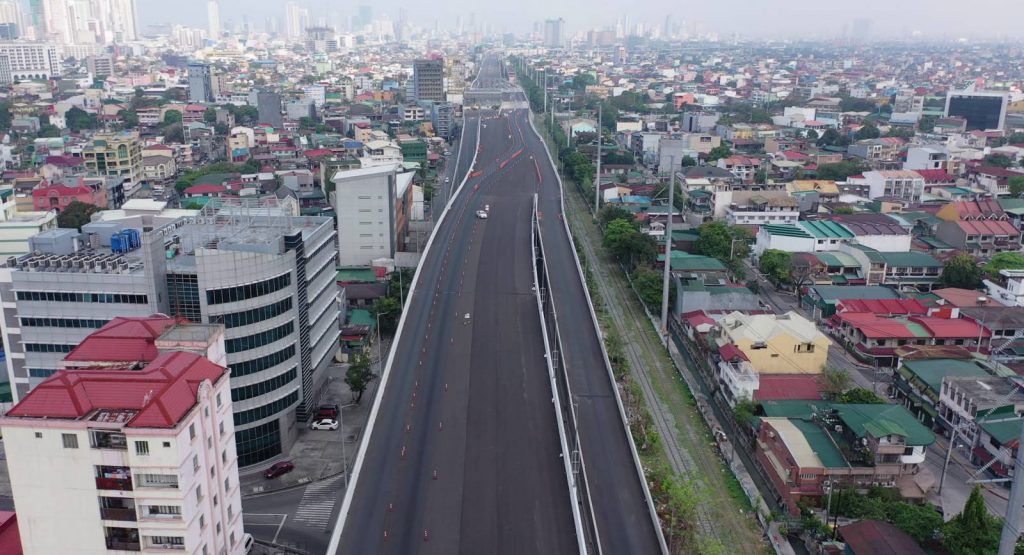 “I’m happy to announce that the whole structure of Skyway 3 is now complete. With this, Skyway 2 in Buendia is now officially extended all the way to the North Luzon Expressway. After many challenges this project faced in previous years, the dream of connecting north and south and providing an alternative to EDSA is now a reality,” Ang said.

With Skyway 3, travel from SLEX to NLEX will now only take 20 minutes, from around three hours previously. Magallanes to Balintawak will only take about 15 minutes, Balintawak to NAIA also only 15 minutes, and Valenzuela to Makati in just 10 minutes.

Ang however said that the expressway cannot be opened to the public just yet, as finishing works, such as the proper curing of asphalt, have been delayed by continuous and heavy rains.

“We’re very excited to open Skyway 3 to the public. We just have to wait for the weather to improve so we can make sure that the asphalt will cure properly. That and a few more finishing touches are all that’s needed, and then we can open, soon,” he added.

Since COVID-19 restrictions were eased starting mid-May to June earlier this year, Ang said the company had been doubling its efforts to deliver its major infrastructure projects with the least delays possible.

In mid-July, it delivered the last section of the Tarlac-Pangasinan-La Union Expressway (TPLEX) to Rosario, La Union, officially opening the entire stretch of the TPLEX to motorists.

Apart from the Skyway 3, the company is also looking to deliver the northbound section of the Skyway Extension–which provides additional lanes and connects the South Luzon Expressway to Skyway near Susanna Heights and the Muntinlupa-Cavite Expressway—by December this year.

Ang has vowed to push through with all its major infrastructure projects despite the economic slowdown due to the pandemic, in order to generate jobs and help the economy recover.

Its P740-billion Manila International Airport project in Bulacan said to be the largest single-item investment in Philippine history, is also set to break ground by the end of the year. Seen as a game-changer for the Philippine economy, it will generate over a million direct and indirect jobs and, once complete, create up to as much as 30 million tourism jobs nationwide.