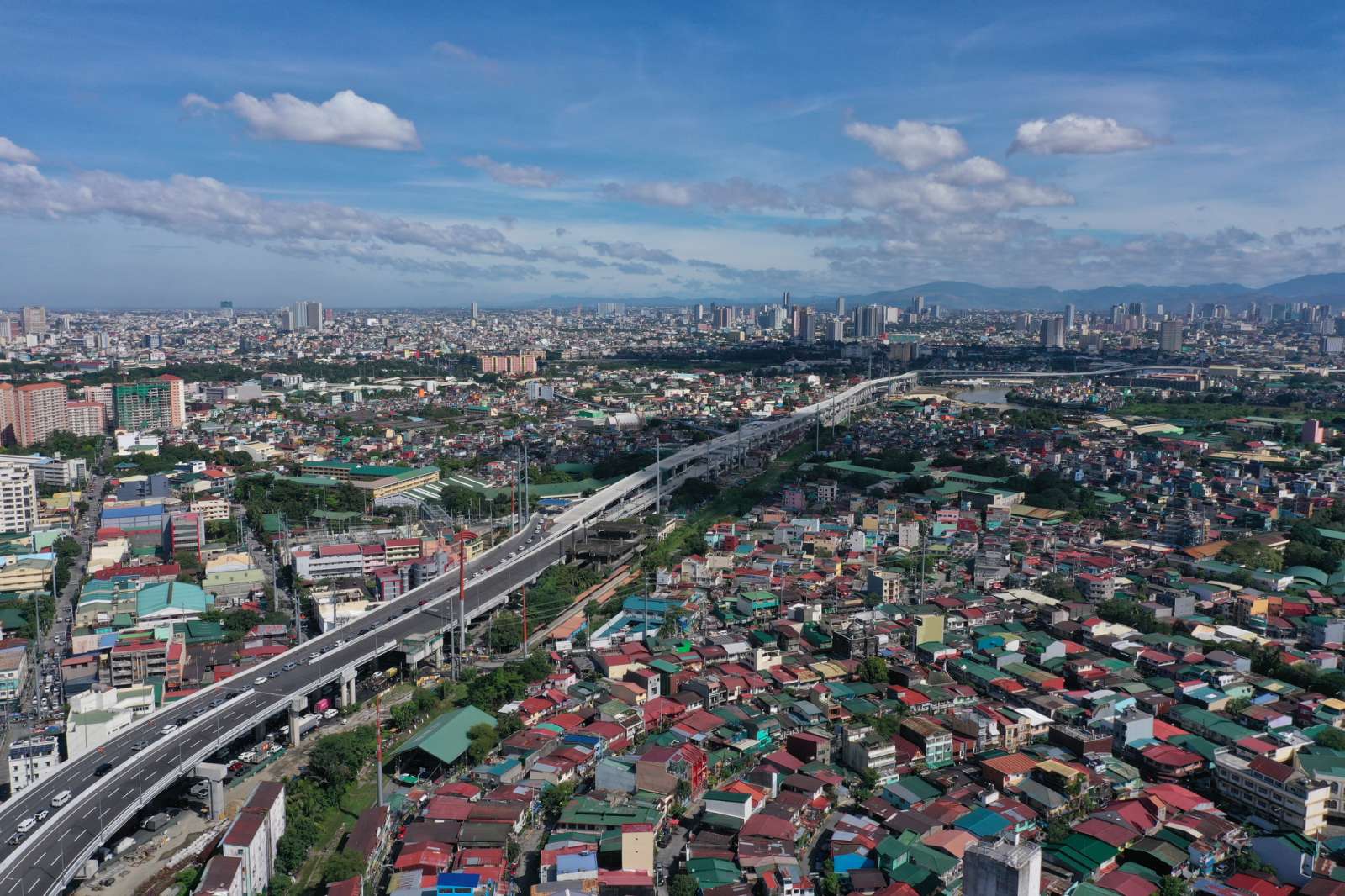 The long wait is over, as the much anticipated official opening of the 18-kilometer Skyway Stage 3 elevated expressway from the South Luzon Expressway in Alabang to the North Luzon Expressway, after official ceremonies will happen tomorrow, January 14, Thursday afternoon.

In the media advisory sent by San Miguel Corporation (SMC), after the formal opening the motorists are set to fully enjoy all seven lanes of the Skyway extension.

In the meantime, there are preparations being done for the opening ceremony, as Skyway management has set the closure of Skyway 3 starting 10 pm on Wednesday, January 13 through the whole day of January 14. A full inspection, set-up, and staging of the opening, and other pre-opening preparation activities are scheduled.

The entire expressway will be opened to regular vehicular traffic starting 5 am of January 15.

SMC, which fully funded the project, said that motorists will finally be able to use all seven lanes of the Skyway 3, which it soft-opened, free to the public for one month, last December 29.

Since then, an initial four lanes have been in use, as finishing work continued on the much-awaited project, dubbed a true “game-changer” for Metro Manila traffic.

“We ask for the kind understanding of motorists, as we prepare to officially open Skyway 3. Following the opening, motorists will be able to experience the benefits of all seven lanes and all the features of this game-changing expressway that will reduce travel time from SLEX to NLEX and vice-versa, to only 30 minutes. It will also help decongest traffic on Edsa and many parts of Metro Manila,” Skyway management said.

“Skyway 3 will remain toll-free until January 29, and we look forward to welcoming our motorists and letting them experience seamless travel,” the company said.