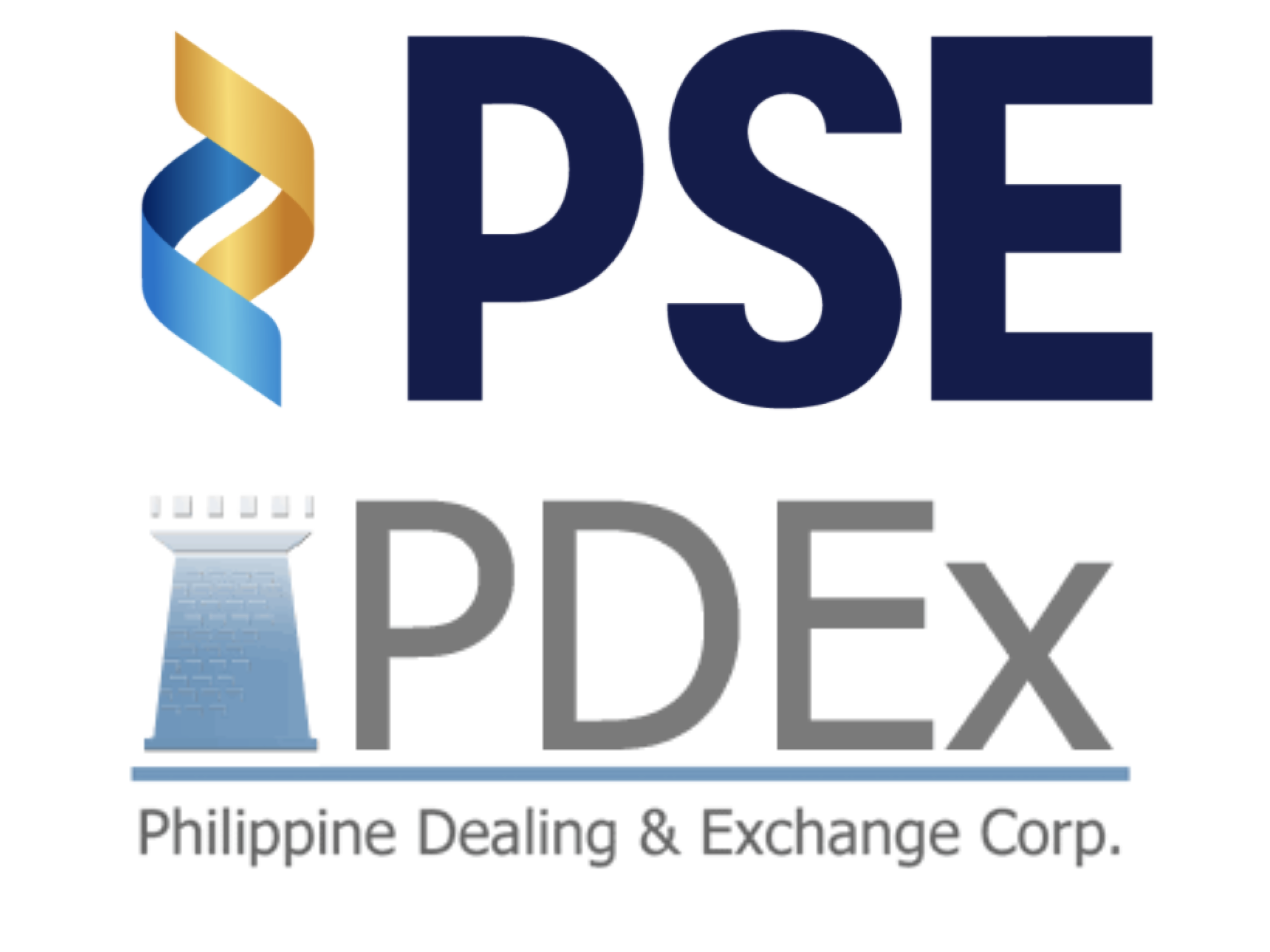 As the country hopes for an economic rebound this 2021 after taking a hard blow brought by the coronavirus pandemic, the Philippines’ equities and fixed-income exchanges have called on the Congress to swiftly pass the proposed Corporate Recovery and Tax Incentives for Enterprises Act (CREATE) to make the Philippines an attractive investment hub in the region and the domestic capital market a viable venue for raising funds.

In a joint statement sent to Finance Secretary Carlos Dominguez III, the Philippine Stock Exchange, Inc. (PSE) and the Philippine Dealing System Holdings Corp. (PDS) expressed their strong support for CREATE, which they described as “a landmark bill in a series of reform measures undertaken by this administration.”

“We respectfully urge both houses of Congress to prioritize the immediate passage of the CREATE bill so that the country can fully reap the benefits of this reform bill without delay,” they said in their statement.

The statement of support was signed by PSE president Jose Pardo; PDS chairman Cezar Consing; and Ramon Monzon, the president-CEO of both the PSE and PDS.

Both the PSE and PDS thanked the Department of Finance (DOF) under Dominguez’s leadership “for tirelessly working to ensure the timely approval” of CREATE, which represents the second package of the Duterte administration’s Comprehensive Tax Reform Program (CTRP).

The immediate lowering of the corporate income (CIT) tax to 25 percent for large businesses and foreign corporations, and to 20 percent for micro, small and medium enterprises (MSMEs) with net taxable income of P5 million and below and total assets of not more than P100 million (excluding land), will leave more funds in the hands of publicly listed companies either for business expansion or distribution to stockholders, the PSE and PDS said.

“The investment of said tax savings in other business undertakings or investment vehicles can set off a chain of positive economic consequences such as employment generation, higher spending, and increased domestic business activity as a result of the multiplier effect,” they said.

Immediately reducing the CIT and enhancing the flexibility of the country’s fiscal incentives system to bring in investments that will generate the most benefits for the Filipino people will also make the Philippines competitive among its peers in the Association of Southeast Asian Nations (ASEAN) region. The Philippines’ current CIT rate of 30 percent is the highest in ASEAN.

Aside from the CREATE bill, the PSE and PDS also expressed their support for the expansion of the list of transactions qualifying as tax-free exchanges in Section 40(C)(2) of the National Internal Revenue Code (NIRC).

They also backed the removal of the requirement to obtain prior confirmation or tax ruling from the Bureau of Internal Revenue (BIR) for the purpose of availing of this benefit in Section 40(C)(2) of the Tax Code.

They said such reforms “will streamline the process of reorganization typically conducted by companies preparatory to going public.”

“This is a very welcome development and a move that has long been clamored for by the market,” the PDS and PSE said.

Along with CREATE and the removal of the Initial Public Offering (IPO) tax in Republic Act (RA) No. 11494 or the Bayanihan to Recover as One Act (Bayanihan 2), these reforms on tax-free exchanges “will spur business creation in the Philippines, incentivize capital-raising activities in the Philippine capital market, and overall, accelerate the country’s recovery from economic losses brought about by the COVID-19 pandemic,” they pointed out.