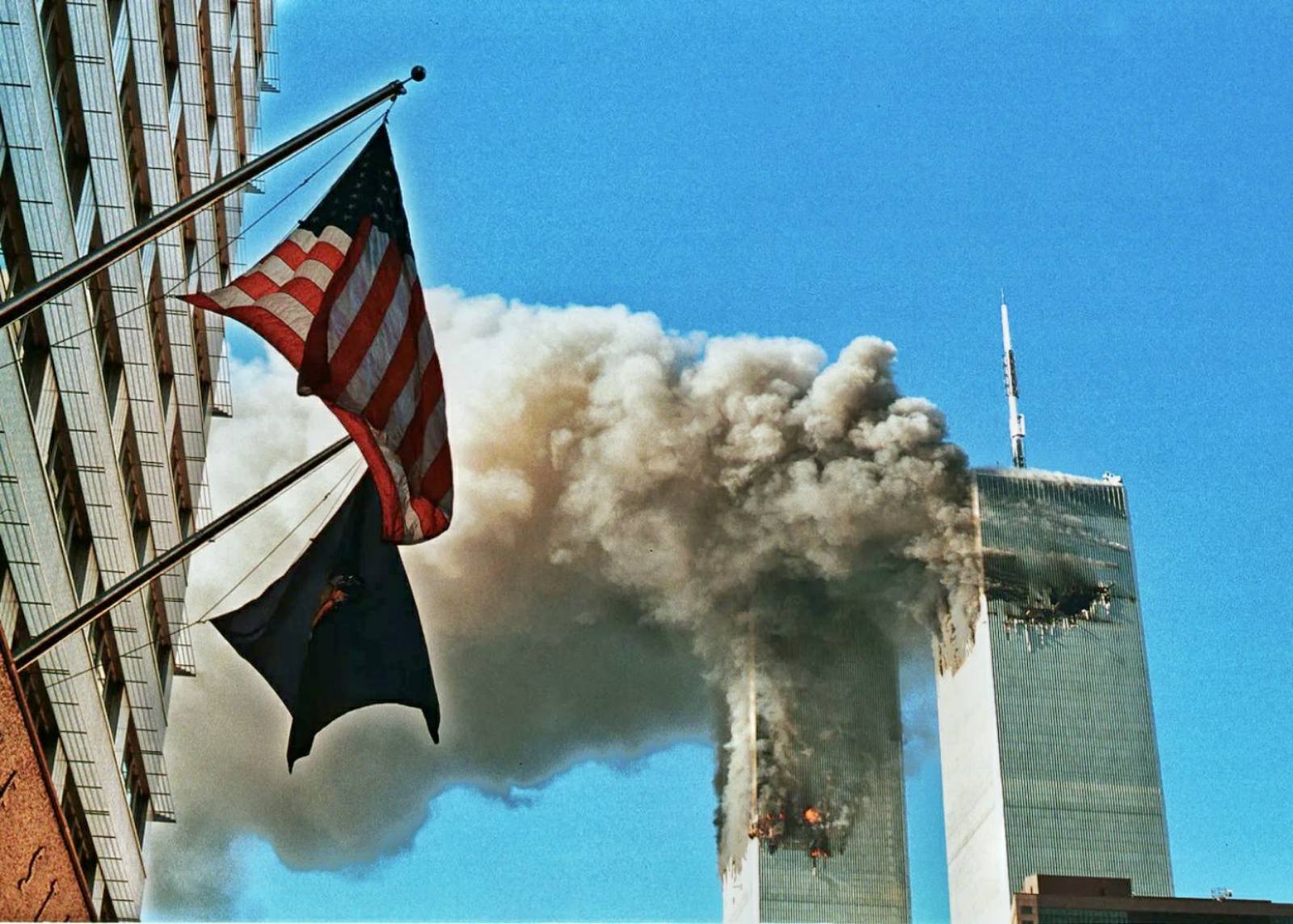 (Editor’s Note: Today is the 20th Anniversary of the 9/11 Terror Attacks. We are republishing this piece written by former Ambassador and DFA Spokesperson Bayani V. Mangibin, a flashback of his commentary 4 years ago which is still very relevant today)

The commemoration of the tragic incident of September 11 or 9/11 brings back traumatic memories. I remember I slept early on that day in 2001 and a phone call from a reporter woke me up. He told me to open immediately the television in time for me to see the second hijacked plane slammed on the South Tower of the World Trade Center.

The reporter asked for my comments on this shocking news. He was under the impression that I was still the Spokesman of the Department of Foreign Affairs. He was not aware that I was just reassigned on the morning of that day as the Department’s Acting Assistant Secretary for Strategic Planning and Policy Coordination. I did not give him any comment. I was more of a spooked man rather than a spokesman after watching the shocking news. I felt like having a nightmare while awake. I became apprehensive about what 9/11 foretells as the date 9/11 contains the numbers (911) which connote a call for emergency or danger.

After 9/11, terrorism has changed tremendously our way of life. The fatwa issued by Osama bin Laden and Ayman al Zawahiri in February 1998 fostered fear, uncertainty, and the threat of terrorism frequently after 9/11. In this fatwa, they claimed that America declared war against God and his messenger and, thus, called upon all Muslims to murder Americans anywhere in the world without distinguishing military or civilian. Unfortunately, the casualties in 9/11 were almost all civilians than military and they were not only Americans but also from more than 90 countries by citizenship or ethnicity. The whole world has become the terrorist’s killing field.

Before 9/11, Al Qaeda (AQ) was a monolithic Sunni organization. It expanded later with two branches: al-Qaeda in Iraq or AQI (September 2004) and Al Nusra Front also known as al-Qaeda in Syria or al-Qaeda in the Levant (January 2012). After the death of AQI leader Abu Musab al Zarqawi (2008), AQI became the Islamic State of Iraq (ISI) under Omar al-Baghdadi and later changed its name to Islamic State of Iraq & Syria (ISIS) under Abu Bakr al-Baghdadi.

AQ disowned ISIS in February 2014 for expanding its operation in Syria (as it was authorized to operate only in Iraq by AQ) and attempting to take control over al Nusra Front, the only AQ–authorized branch to operate in Syria. After the ISIS separation and announcement of the establishment of the Caliphate in June 2014, ISIS became more aggressive than AQ and gained more notoriety for its sheer savagery. True to its name, its Arabic acronym DAESH (“al-Dawla al-Islamiya al-Iraq al-Sham”) connotes the Arabic word Daes which means “one who sows discord”.

There was power decentralization in AQ after 9/11 and ISIS started its power deceleration in 2015. As strategic response, both organizations adopted an operational strategy for maximizing the use of resources, personnel, and movement through their affiliates. The strategy’s objective was to project power expansion of their presence in the global terror market while on the verge of extinction. This expansion strategy is anchored through franchising of terror business to their affiliates.

In this strategy, AQ and ISIS are franchisors that grant the franchisees (terror group affiliates) the privilege of using their trademark of terror and savagery with set of strategic guidance and monitoring of compliance to maintain central control. This terror franchising model which mushroomed after 9/11 can be labeled as the 9/11 model to make a distinction from the typical commercial arrangement of franchising like the 7-11 model. The ISIS brand has been more effectively franchised than the AQ brand. This is made evident by widespread news of deliberate acts of violence attributed to ISIS franchisees (affiliates) which clearly exhibited ISIS trademark of terror. The massive use of the black-and-white ISIS flag is authentication of successful usage of the affiliates to their ISIS franchise.

From the point of view of mutual benefit typical of franchising, ISIS as a franchisor benefitted from the projection of stronger image of invincibility propped up by the active operations of its affiliates-franchisees despite being thrown out in Iraq and Syria. On the other hand, the ISIS trademark of the affiliates-franchisees enhances their image as being backed up by a powerful organization which facilitates their local recruitment, logistical support, and fundraising. This was the case of Maute.

The departure of ISIS jihadists in Iraq and Syria has created an environment conducive to the growth of affiliates-franchisees in countries fertile for ISIS franchising. While there is no confirmed number of Filipino jihadists who fought in Iraq and Syria, it cannot be discounted that experienced foreign fighters from the conflicts in Iraq and Syria, who refused to return to their respective countries of origin, might continue their adventure in the Philippines. It will be recalled that no less than ISIS leader Abu Bakr al Baghdadi called for foreign fighters to support their Muslim brothers in Mindanao if they could not join the fight in Iraq and Syria. Series of bombings are again causing fear, uncertainty and casualties in Mindanao.

In his 37 years in the service, Ambassador Mangibin also held various positions in the Department of Foreign Affairs (DFA) such as Alternate-Chairman of Technical Cooperation Council of the Philippines (TCCP) (2009-2010) Acting Assistant Secretary of the Office of Strategic Planning and Policy Coordination (2009), Spokesman and Head of the Public Information Service Unit (2009), Member of the Task Force for the Coordination of Philippine Humanitarian Assistance to Iraq (2003-2005), Member of the Public-Private Sector Task Force to Coordinate Philippine Participation in the Post-War Reconstruction of Iraq (2003-2005), Secretary General of the Philippine Claims and Compensation on Iraq War Claims (2001-2002), Special Assistant and Head of Consular Assistance Division of the Office of the Undersecretary for Migrant Workers Affairs (formerly Office of the Legal Assistant of the Migrant Workers Affairs or OLAMWA) (2000-2001), Director of ASEAN Affairs (1991-1992) and Pacific Division (1990-1991), Executive Secretary of Philippine Team to the High Level Task Force to Undertake Comprehensive Review and Approval of ASEAN Cooperation (1982) and Chief for External Relations and Principal Assistant to the Assistant Minister of ASEAN Affairs (1979-1982).

Ambassador Mangibin is an Expert on Crisis Management (Crisis Preparedness & Response, Contingency Planning, and Terrorism) to the European Union-funded program “Migrants in Countries in Crisis (MICIC)” managed by the International Centre of Migration Policy Development (ICMPD), an International Non-Governmental Organization (NGO) based in Vienna, Austria.