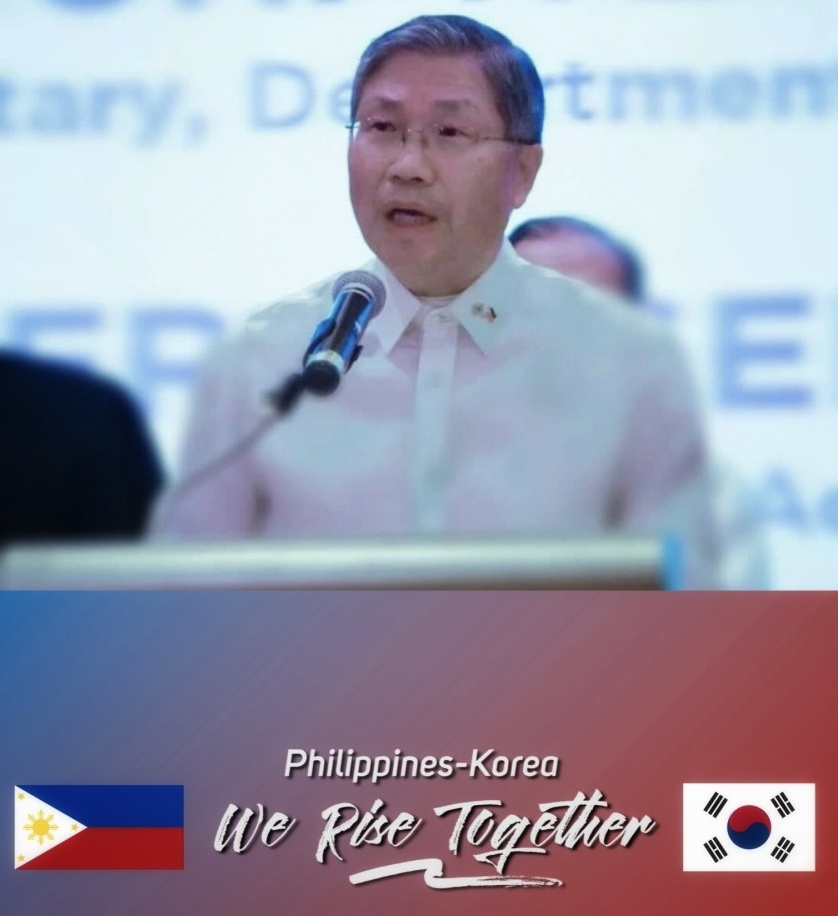 Despite changing the manner to celebrate the PHILKOR Festival 2020 due to the pandemic, it is elating to note that the much-anticipated event was a resounding success even if it was held online for the first time. This is manifested in how the rabid fans of K Pop, K Drama, and other K Culture reacted by registering a combined live viewer of over 110K on YouTube and Facebook. 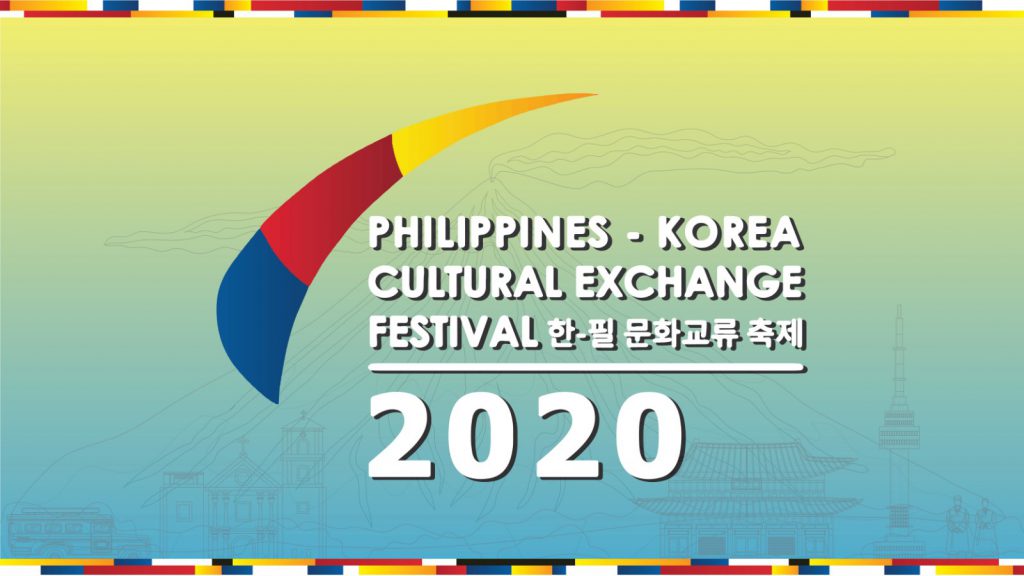 For his part, South Korean Ambassador to the Philippines His Excellency Dong-man HAN speaking to THEPHILBIZNEWS said, “The Phil-Kor Cultural Exchange Festival is already in the 29th year and this year, is my third time to be part of it as a Korean ambassador.”

“Due to the pandemic, we had no choice but to have an online festival this year. I was initially worried about doing it online, but the result left me in awe as we are able to give the opportunity to a lot more people to join the festival. About 110K viewers are recorded. I’m glad that this festival has contributed to strengthening our bonds. Also, thanks to NCCA and UKCA, we were able to showcase more vibrant and talented people on stage for all the viewers,” South Korean Ambassador HAN added.

With a theme of We Rise Together, it is undeniable that the timeless partnership of the Embassy of the Republic of Korea in the Philippines, the Korean Cultural Center (KCC), United Korean Community Association together with the National Commission for Culture and the Arts (NCCA), as well as, the success of PhilKor Festival will surely bring more events of the same magnitude that would enable Filipinos to actively participate in the cultural exchange between the Philippines and Korea.

As early as November 2019, Ambassador HAN revealed that there would be more collaboration between the Philippines and South Korea in terms of arts and culture, tourism, education, and more. However, due to the coronavirus pandemic, the events will be done virtually for the time being.

The theme “We Rise Together” was a very timely theme for the event as both countries are currently facing the challenges of today’s pandemic. But together, and hand-in-hand, these two countries through various cultural events such as PhilKor Festival, will definitely get over all the challenges and uncertainties of these days. 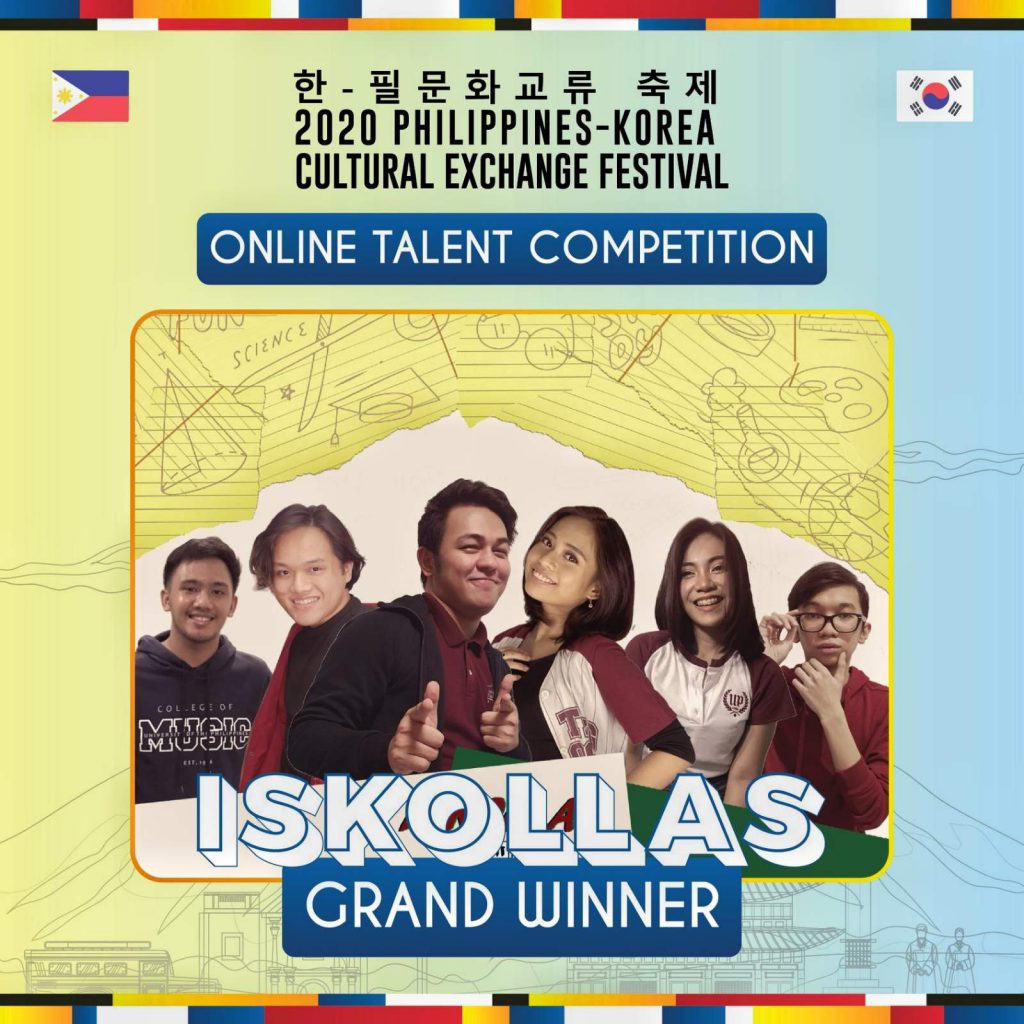 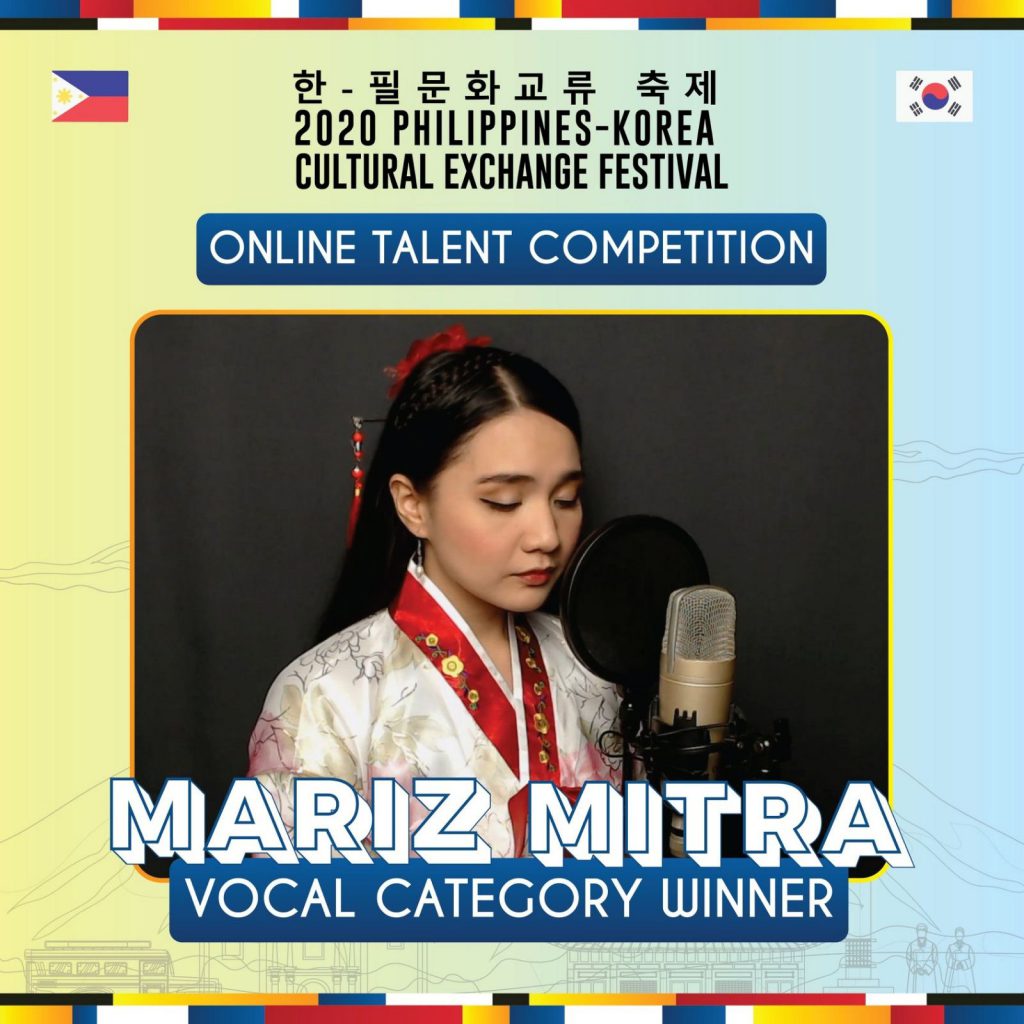 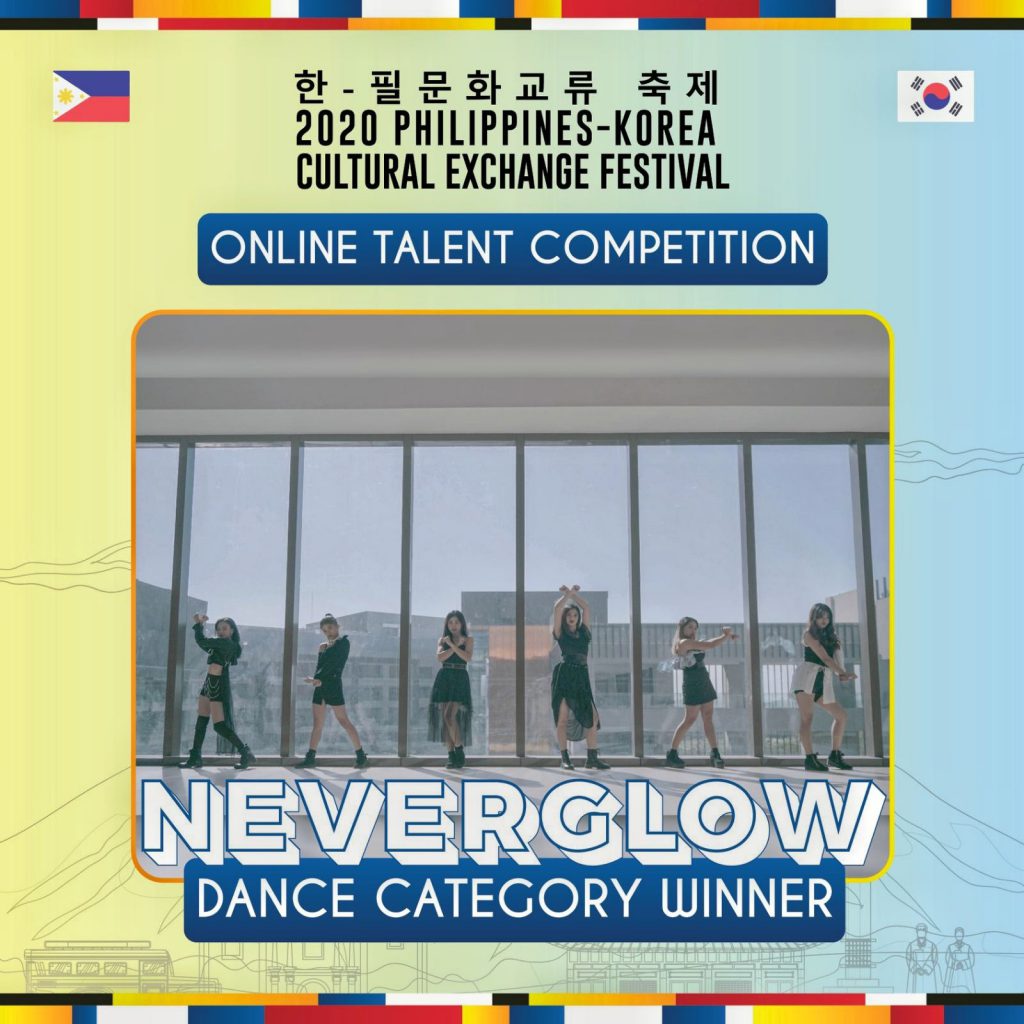 Aside from the astonishing performances of the above-mentioned guests, one of the main highlights of the event was the awarding of the online talent contest winners. The winners likewise performed their amazing pieces and shared warm messages of inspiration for all the audience. Bagging P30,000 each was Mariz Mitra and Neverglow who won the Vocal and Dance categories respectively, while acapella group Iskollas took home P50,000 as the Grand Prize winner.

The performances served as an inspiration and a source of energy and happiness through the trying times, especially for the brave frontliners of both countries. Through the good, the bad, and everything in between, the Philippines and Korea will further their beautiful friendship and deep cultural exchange so that we can rise together through any adversities.