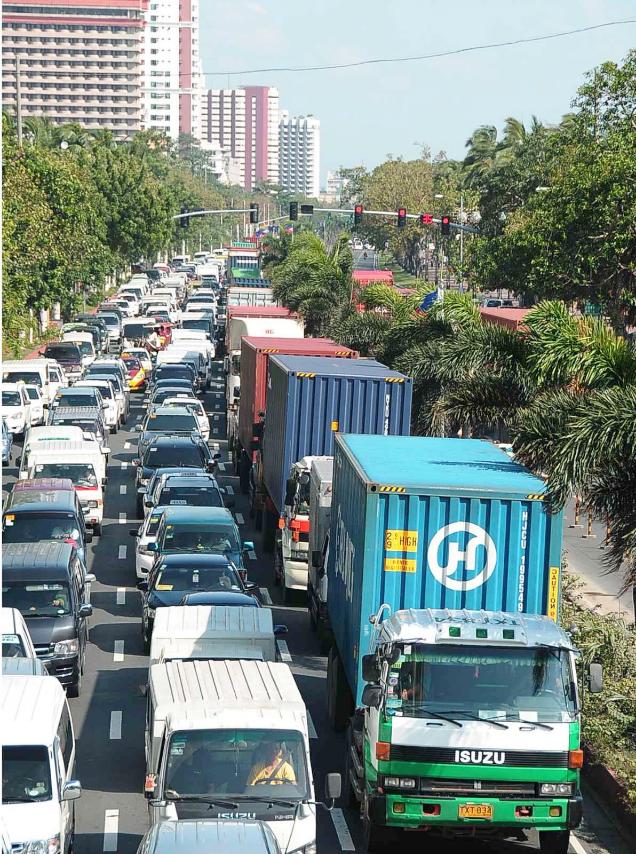 It is undeniable that the Philippines is among the highest in selected Southeast Asian countries in terms of logistics costs, according to the report recently released by the World Bank and the National Economic and Development Authority (NEDA).

Citing the International Finance Corporations (IFC), the report said the logistics costs account for about 27 percent of sales of manufacturing firms in the country in 2017.

“The impact is greater on SMEs (small and medium enterprises), which operate on a much smaller scale and usually face high shipping and delivery costs when importing and delivering smaller shipments,” it said.

It also revealed that the last-mile segment of the transportation and logistics industry has exploded with new options including technology companies and niche market delivery services, and this trend accelerated during the coronavirus enhanced community
quarantine (ECQ). But the government can reduce the logistic costs by lowering regulatory constraints and barriers to market entry in a bid to boost e-commerce growth in the Philippines.

To further enhance cross-border e-commerce of the Philippines, the report underscored the need to implement the Customs Modernization and Tariff Act (CMTA) provisions for e-commerce goods and adopt the World Customs Organization (WCO) recommendations in its e-commerce package.

The latter includes the framework of standards, technical specifications, immediate-release guidelines, and other documents and tools supporting its implementation.

“…In cross-border e-commerce transactions, shipping and fulfillment processes are getting more complicated given the disparity in regulations, including customs de minimis, valuation, clearance procedures for e-commerce, and new distribution processes,” it said.

“While the Philippines has taken great strides in adapting its basic legislation to support the rise of international parcels through the passage of the Customs Modernization and Tariff Act (CMTA), many of the provisions surrounding e-commerce have yet to be fully implemented,” it added.

The report said while it is understandable that the government will not be able to adopt and implement the WCO Framework of Standards and its supporting tools and documents immediately, “it may do so in a phased approach.”

“The relevant provisions of the CMTA must be harmonized and a new set of standard regulations must be issued and implemented. The lack of systematic and harmonized rules, regulations, and procedures may open significant vulnerabilities in the cross-border e-commerce supply chain, hence, Customs must work with other relevant government agencies and stakeholders to address these regulatory concerns that cut across multiple agencies,” it added.

According to the report, efforts to enhance digital infrastructure in the Philippines are hindered by a lack of competition, as well as restrictions on investment in the telecommunications markets.

These restrictions include the public utility designation of telecommunications, which limits foreign ownership and places a cap on the rate of return.

On digital infrastructure, it said the swift passage of the Public Service Act (PSA) amendment can clarify the legal status of foreign ownership restrictions in the logistics sector and spur greater innovation in the sector.

“The lack of a clear definition of what constitutes a public utility limits the ability of foreign firms to provide different logistics services in the country. With pending legislation in Congress providing a clear definition of public utilities across only the
following sectors: distribution of electricity, transmission of electricity, and water pipeline distribution system or sewerage pipeline system, the passage of such a law is expected to lead to the development of novel logistics services in the country,” it added.