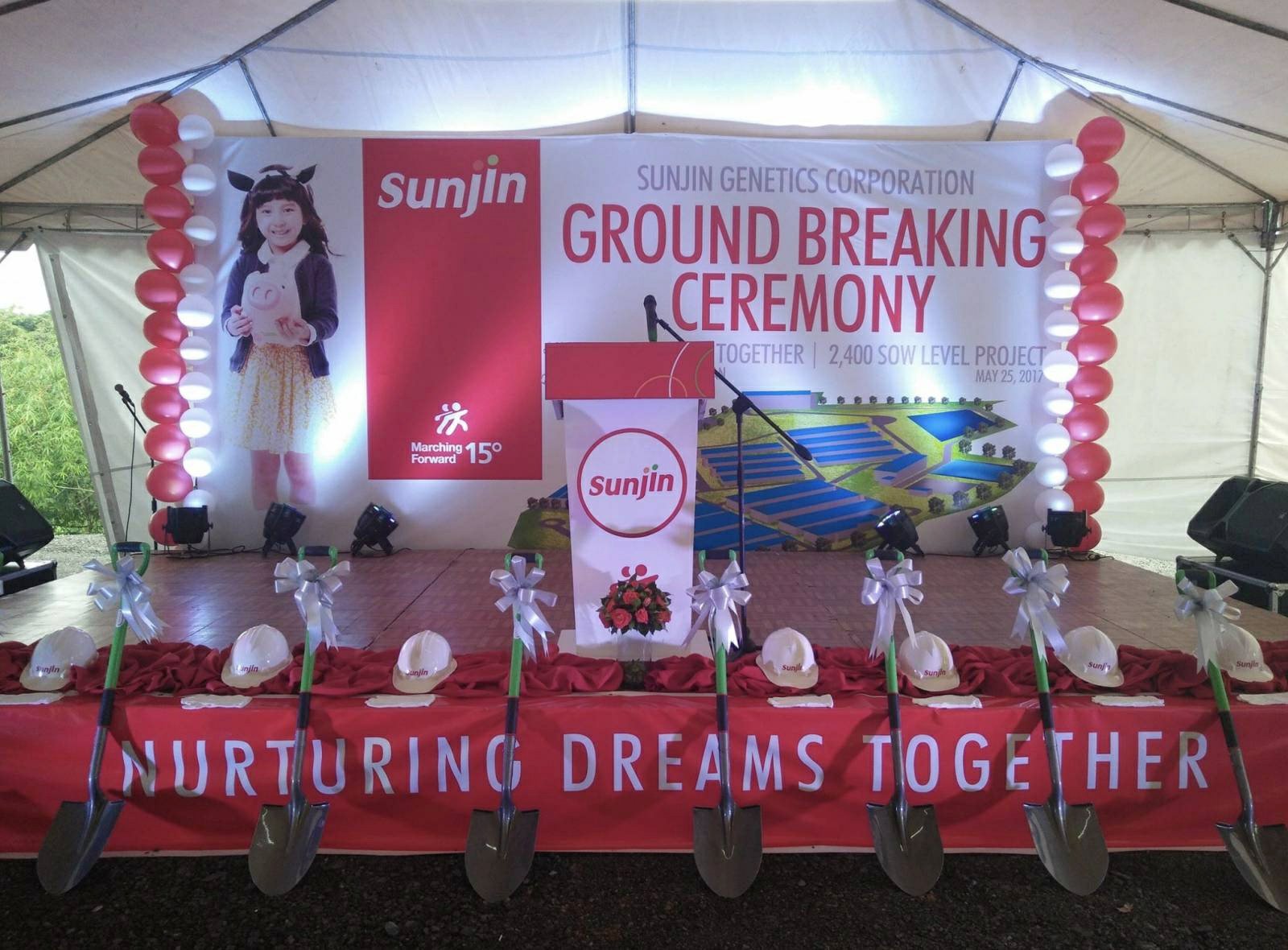 Fresh off a 25-month high in January, the Philippine manufacturing sector output remained steady in February, according to a survey conducted by IHS Markit.

The Purchasing Manager’s Index (PMI) for the country sustained its figure at 52.5, still above the benchmark of 50 that distinguishes expansion from contraction. IHS Markit said operations inched up in February as output increased moderately with higher-order inflows and greater demand in anticipation of the continued easing of restrictions as the government is poised to further re-open gradually the economy with the vaccine roll-out.

Just recently, the Philippines received a donation of 600,000 doses of COVID-19 vaccines from China and frontliners started receiving the jab on March 1. Other vaccine orders are forthcoming as bulk of the purchased vaccines are expected to arrive this coming second and third quarter.  President Rodrigo Duterte earlier declared that he will further relax the restrictions in the economy once we have started the rollout of the vaccination program.

“The start of the vaccination rollout brought heightened optimism moving forward, as greater immunity of the citizenry leads to much improved business and consumer confidence.

This will certainly sustain the gains that we have started to see in several economic indicators, including the PMI.

We have also been relentless in implementing our ‘Revitalizing Businesses, Investments, Livelihoods, and Domestic Demand’ (REBUILD) strategy along with other policy programs that will empower our sectors back to pre-pandemic levels and taking off from there,” Trade Secretary and Board of Investments (BOI) Chairman Ramon M. Lopez said.

“This optimism should make our initial projection of 6.5 to 7.5 Gross Domestic Product (GDP) growth this year more doable”, Lopez added.

CREATE is also expected to strengthen the 2021 target of the BOI’s Php1.25-trillion investment approvals, after registering Php1.02 trillion in 2020 which is the second-highest ever figure (after 2019’s Php.1.14 trillion) despite the pandemic.