OLD SOUL: A Glimpse of Heaven 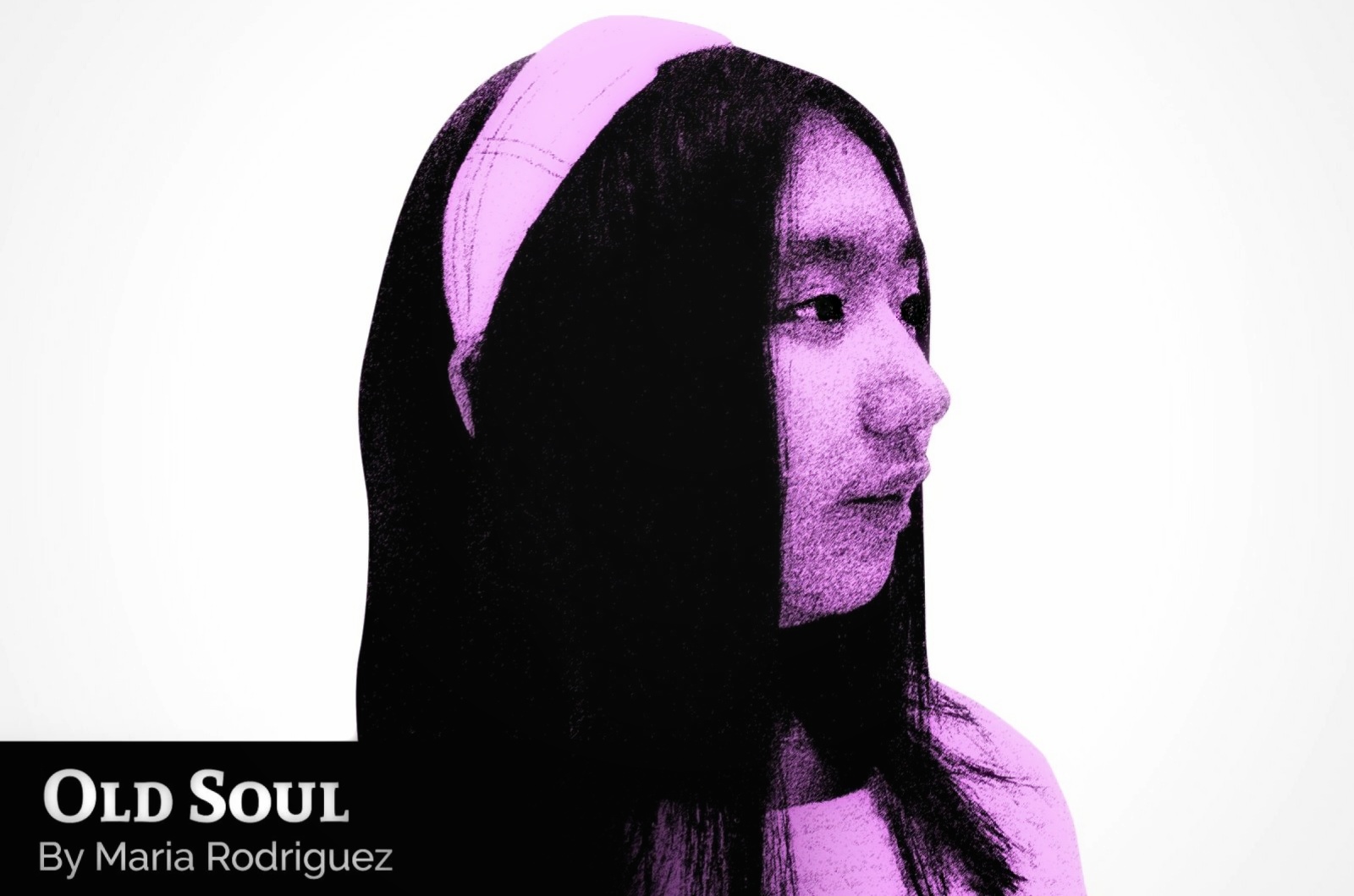 On a day during my Christmas break, we got lost on our way to a donation drive held at the Office of the Vice President. And surprisingly, I didn’t feel as irritated as I would have been. I actually was amused at my father getting lost and making fun of all the silly signs and billboards we saw in the midst of traffic along the way. We even had a sit-down dance party — plus I got to nap. So it wasn’t that bad and I’ve learned to appreciate traffic now.

When we got to the location of the donation drive, we only intended to donate the goods then leave. But as the gates opened, the place seemed so different from the streets outside. There was peppy music playing, people dancing, talking, and of course, big men carrying boxes from one vehicle to another. It seemed so different from all the other donation drives I’ve been to. There was no such thing as a hierarchal system, everyone was smiling, and there were fairly young people everywhere. I was pushed not by a person, but some kind of urge, to volunteer. Everyone was happy, no one was frowning, people were shouting joyfully; it seemed more like a party than a work of charity.

There were long, socially-distanced chains of people passing the pink sacks from one person to another while laughing, dancing, or singing. That societally-deemed absence of good old-fashioned camaraderie in the present times, fascinatingly is more alive than ever. It is a gem hidden behind loving gates that we often dare not enter.

It was endearing how seniority in terms of age didn’t matter, but was an indication of warmth among all.

Trucks filled with donations would oh so often pass by, that volunteers constantly had to guide and warn old-timers and new-comers to stay out of harm’s way. But don’t worry, no one got injured.

During the registration, we had to fill out daily health forms. (Of course we were all fully-vaccinated volunteers). I must say this experience of volunteering was easier than other more difficult and discouraging path one must take alone to execute an act of charity. But nonetheless, I am glad to have a good experience.

The place had a wonderfully-crafted environment born out of loving spontaneity.  There was no need for the knowledge of one’s socio-economic status. Everyone was there only for one reason: To organise and send goods to the victims of typhoon Odette. It was beautiful. The place glimmered with unified love the way the stars shine in the sky.

A lot of not-so-elderly-elderlies have the perception that the youth are the people who do nothing but rant their lives away on social media. But in truth, majority of the volunteer population of that donation drive was composed of youth and young professionals. Now, these type of youth aren’t “posters” in social media. They’re silent workers; people who “Just Do It.”

And just as we would often hear: “Tough times bring us together or pull us apart.” It’s up to society —starting with you, whether you will let the world’s perception of whirlwind problems continue, or to shine light on hope that doesn’t just consist of words and empty promises, but hope filled with little (or big) acts of love.