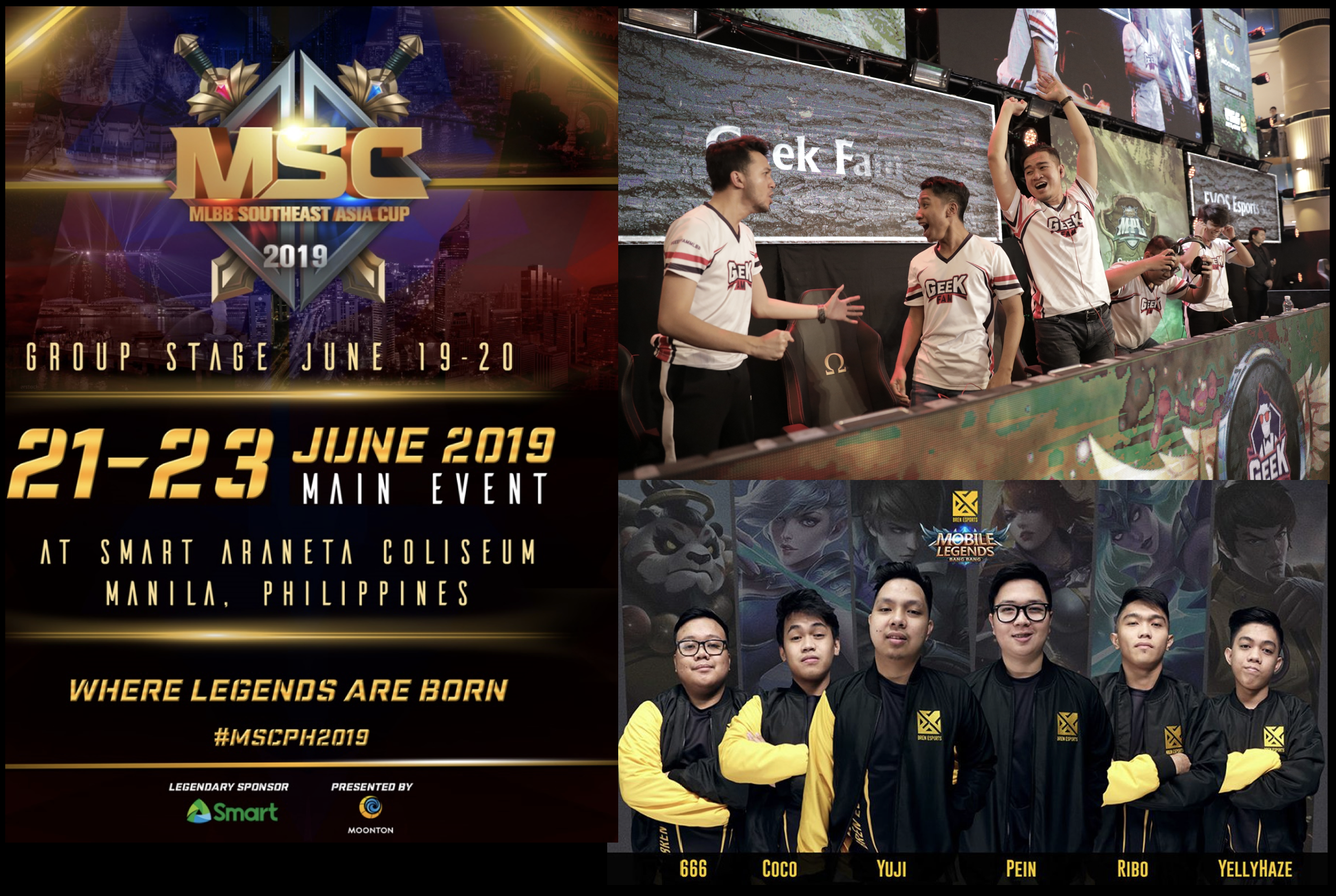 ASEAN’s best will compete in this Bang Bang (MLBB) tournament and for sure, all the MLBB fans and enthusiasts in the Philippines would also join and watch the competition and on various the levels of MLBB esports.


According toJJ Lin, Esports Manager, Moonton, “It is only fitting for us to have MSC, the region’s most prestigious MLBB esports tournament, right here in Manila. At Moonton, we are proud to have created a game that has resonated well in the SEA region. Much of that success is thanks to the passion shown by our community here, so this one’s for you.”

MSC will see a total of 12 invited teams from nine different Southeast Asian countries compete for the prestigious title of MSC Champion. Countries with their respective Mobile Legends: Bang Bang Professional Leagues (MPL) such as the Philippines, Indonesia and Myanmar will each send two teams, with the exception of Malaysia and Singapore which will send one team each. Thailand, Vietnam, Laos and Cambodia are hosting local qualifiers with the winning team from each country qualifying for MSC.

MSC 2019 will kick off with a group stage draw on 4 June 2019 where all participating teams will be drawn into four groups. Fans can catch this draw live on MLBB’s Facebook page. On 19 and 20 June, the group stage will take place to determine which teams get a spot in the upper bracket of the playoffs. The remaining teams will then face off in a play-in round to fight for the last four spots in the lower bracket of the playoffs. Both the play-in round and playoffs will happen on the big stage from June 21 to 23, 2019 at SMART Araneta Coliseum.

“Besides being the main venue of the Philippines Basketball Association, The Big Dome has provided a stage for some truly historic events, such as the ‘Thrilla in Manila’ where boxing legend Muhammad Ali fought Joe Frazier in 1975. From sports to esports, we’re excited to bring the very first esports event to the iconic SMART Araneta Coliseum,” added Lin.

The entire tournament including the group stages will be streamed live on Facebook at the official Mobile Legends: Bang Bang Facebook page. More information and details will be released there, so be sure to follow the page at https://www.facebook.com/MobileLegendsOnlinePH/.