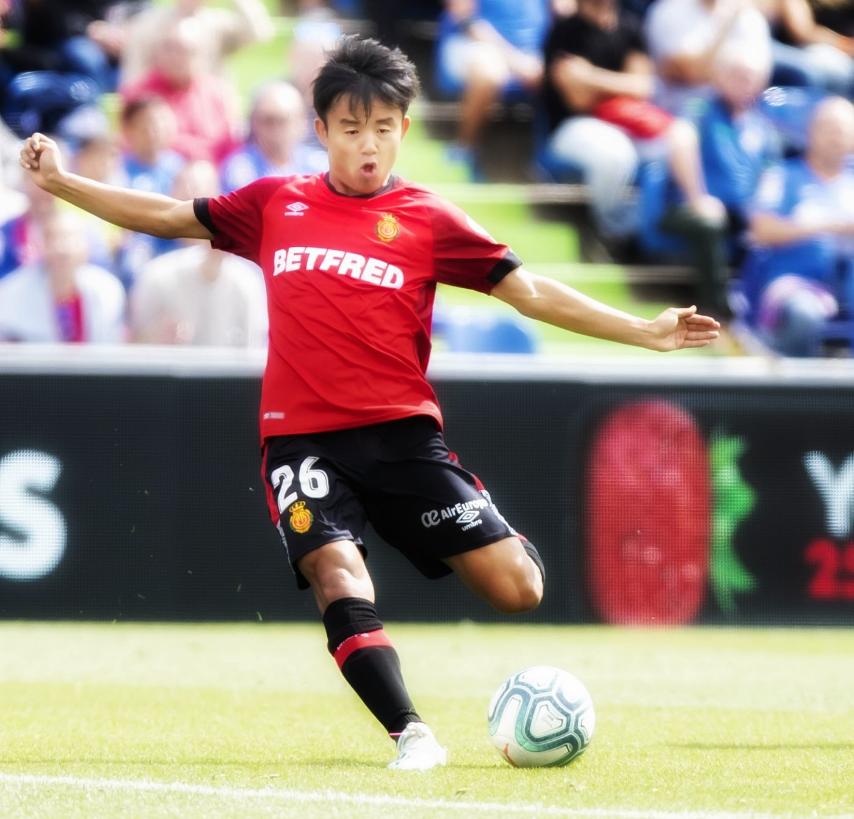 Following the restart of professional football competition in June, then players at all 42 LaLiga Santander and LaLiga SmartBank clubs have stepped up their return to training this week while keeping to the protocol developed by LaLiga with club health experts and in consultation with the Spanish government and health authorities.

This is a major step towards the safe and coordinated return of professional football in Spain. The intention is to play the final eleven matchdays of the 2019/20 LaLiga season starting in mid-June, always taking every possible precaution to minimize the likelihood of contagion and infection among all involved.

Phases One and Two of the protocol set out guidelines for preparation and individualized training at club facilities. Phase three, meanwhile, introduces training in groups of up to ten players as teams work to get in shape ahead of when it is deemed safe to restart the season. Group sessions, and the team exercises they allow players to partake in, are a key step forward on the journey towards the return of competitive football.

1. Training in groups of ten

At this third stage of the protocol, players can now take part in group training. Squads are divided into three groups of ten players, which enter the club facilities at minimum 15-minute intervals.  If only two training fields are available, one is split into two, with one group on either side. All players in the group can use the gym at the same time, provided they respect social distancing of at least two meters. During this third stage, a physiotherapist is assigned to each group of ten players.

2. Stay at home as much as possible

At this stage players live in their own residences and are advised to seriously limit the number of times they go anywhere other than the training ground. The biggest chance of contagion lies in trips to shops or any other public places where the environment is less controlled.

The health habits and social distancing rules learned during confinement remain vital. These include handwashing, taking care never to cough or sneeze without covering the mouth and nose, aiming to touch eyes, nose, and mouth as little as possible, and maintaining a distance of at least two meters from team-mates and club staff.

Players are told to always wear a mask and gloves whenever they leave their homes, including when moving around club facilities or the team hotel. They may remove the mask and gloves during physical exercise.

4. Eating at the training ground

Players who have breakfast, lunch or an evening meal in the club canteen will always do so only in the company of their assigned training group. They each get their own container and a personal bag of food and must remain at least two meters from their teammates at all times.

Players are not permitted to use communal changing rooms. They must instead change into their training gear before arriving at club facilities, and shower at home afterward. Only coaches and technical staff are allowed use of the changing rooms, after training and in case of inclement weather.

When entering their home, players must remove their shoes and take off all outdoor clothes for washing, then carefully remove their gloves and throw them away safely. They should try not to touch anything and shower immediately. Anything brought in from outside, including keys, mobile phone and glasses, should be cleaned with soap and water or alcohol solution.

8. Precautions when leaving the house

When leaving home for any reason other than training, players are advised to wear long sleeves, avoid using public transport and never pay in cash. They are reminded that when visiting a shop, hairdresser, café/terrace or supermarket they could come into close contact with people who may be carriers of COVID-19.

Any player who believes they may be experiencing symptoms of COVID-19, such as a high temperature, dry cough, sore throat, headache, difficulty in breathing, or even tiredness, must call their coach immediately. They must stay away from the training facility and instead self-isolate until they receive further instructions.

Players who are self-isolating at home are in constant contact with medical staff. They are advised to sleep in separate bedrooms and use separate bathrooms where possible, to not share cutlery or kitchenware, clean all surfaces regularly, and wash clothes, towels and bedding as often as possible.