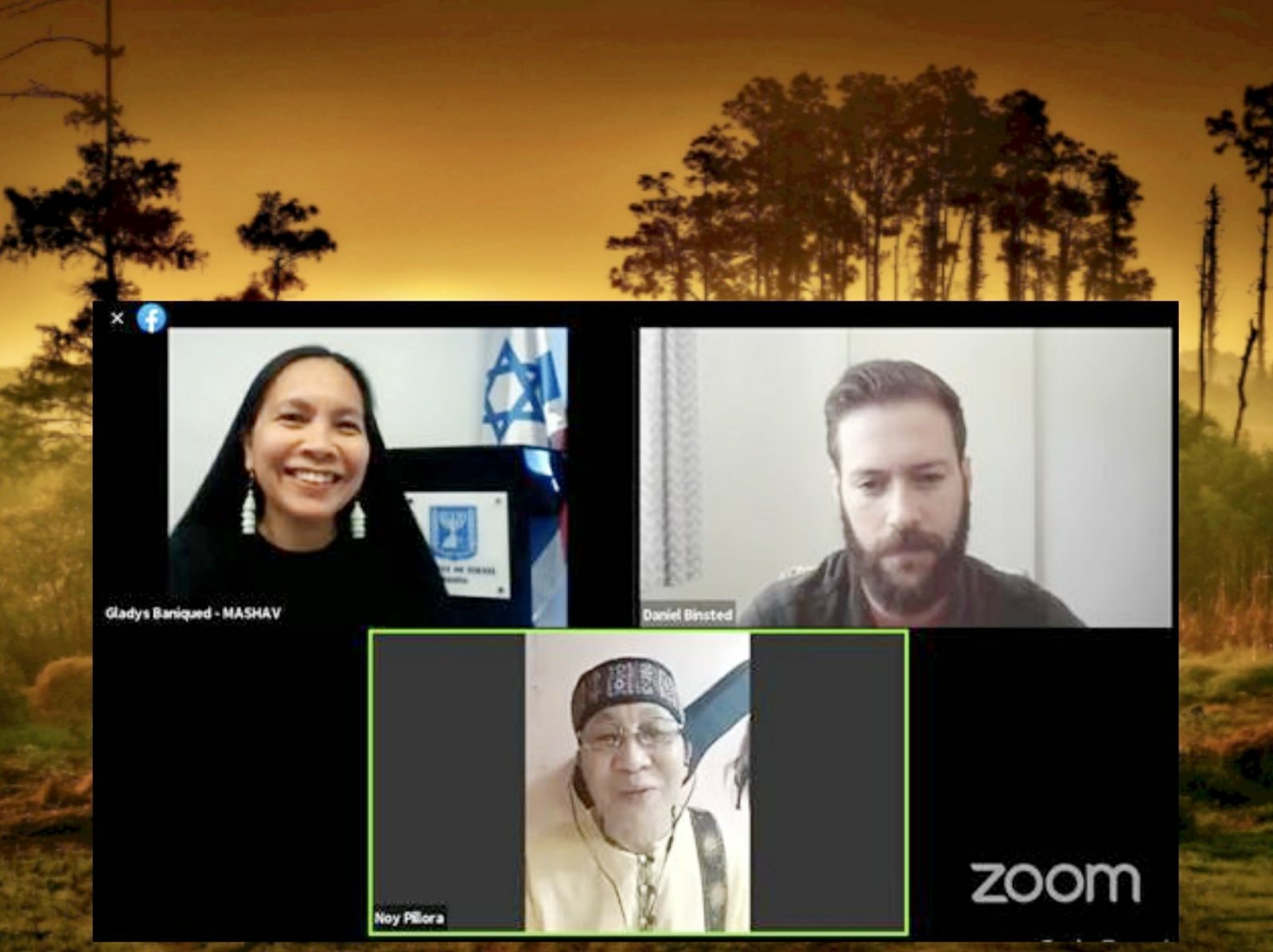 The Embassy of Israel in the Philippines kicked off its 16th Israeli Film Festival with a documentary film entitled: “Kuya Noy.” The film shows Mike “Noy” Pillora’s journey from a Pinoy rock icon to an overseas Filipino worker in Tel Aviv.

In a virtual press conference, Kuya Noy, the founding member of folk-rock band Asin, and Daniel Binsted, director of “Kuya Noy”, talked about how the documentary came to be – how music found and connected an Israeli director and a Filipino rock icon.

According to Binsted, he first heard about Pillora through his friend at Tel-Aviv University, who met Pillora at a bar. They recommended the musician’s story to Binsted, who was a graduating film student at that time. The creation of the documentary film took 5 years before it was released in 2019.

“The first time I met Noy, he was very interesting. He wore this very interesting clothes that I’ve never seen before. He had all these very interesting instruments in his room. The first thing that caught my eye was his persona,” Binsted said. “It is important to tell the story of Kuya Noy not only to the Filipino community but as well as to Israelis living with Filipinos,” he added.

Ambassador Ilan Fluss said in his opening remarks that Overseas Filipino Workers in Israel are essential part of the Israeli society; they became part of the family. Ambassador Fluss also took the opportunity to thank the 30,000 Filipinos working in Israel for their dedicated service.

The “Kuya Noy” film is extended for virtual screening on November 8 at midnight. Interested viewers may visit the Facebook page of the Israeli embassy to access the film for free.

Meanwhile, other films featured at the 16th Israeli Film Festival are the following: And Then She Arrived (Nov 11), Ben Gurion: Epilogue (Nov. 19), and The Unorthodox (Nov. 25). Follow the social media pages of the embassy for the free online screening: Israel in the Philippines (Facebook) and @IsraelinPH (Twitter).