Korean envoy thanks Filipinos’ bravery during the Korean War, MPVA hosts a ceremony in SK 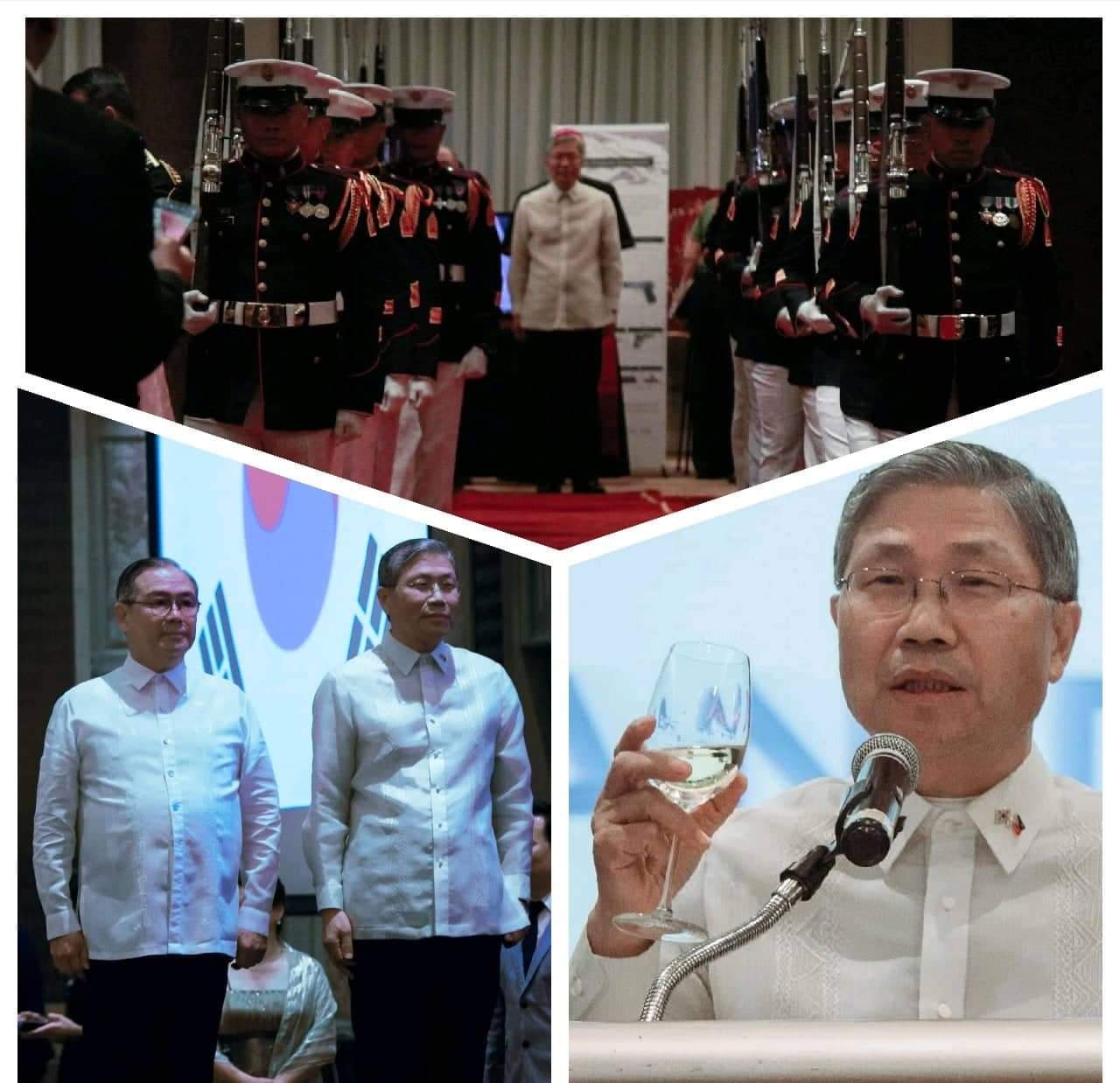 The Republic of the Philippines was the third country in the world that sent ground troops to Korea, following the United States and United Kingdom, and 7,420 Filipino soldiers served in Korea for the three years from September 19, 1950 when they arrived in Busan port to May 13, 1950 and the Filipino soldiers operated including the United States 25th Infantry Division from October 1, 1950 and made great achievements in the Battle of Yultong in April 1951 and among them 112 made the ultimate sacrifice, 288 were wounded, 16 went missing in action, and 41 became prisoners of war.

Interestingly, the Filipino soldiers did not only support Korea to reconstruct itself after the war but also contributed a small number of troops to the United Nations Command to overseas the armistice.

Given the current situation brought by the pandemic, the MPVA has several programs in place to express the country’s gratitude to UN veterans of the Korean War including the Filipino veterans in light of the 70th anniversary of the Korean War.

Despite the COVID-19 pandemic, the MPVA held the 70th anniversary of the Korean War commemoration ceremony and the UN Forces’ participation day ceremony, expressing the country’s appreciation to UN veterans, and in particular, last May the MPVA sent facial masks to the veterans in the Philippines to help them fight against COVID-19.

For the upcoming November, the MPVA plans a memorial ceremony and the music concert to coincide with the international memorial day for UN veterans (November 11).

In response, the Filipino veterans and their families have expressed special friendship between the two countries in recent interviews with the Korean Embassy and the Korean Cultural Center in the Philippines.


The MPVA said, “We plan various programs and policies to honor and remember the service and sacrifice of UN veterans of the Korean War, including Filipino veterans, and continue our shared history and legacy of the Korean War with their descendants and our future generations.

Meanwhile, South Korean Ambassador to the Philippines Dong-man HAN, speaking to THEPHILBIZNEWS said, “This year marks 70th anniversary of the Korean war. 7,420 brave Filipino soldiers fought side by side with UN allied forces against communists. I strongly believe that today’s Korea would not be enjoying freedom, democracy and economic prosperity without the sacrifices of Filipino Korean war veterans. They deserve the title of heroes. Korean people will remember forever their dedication, devotion and contribution to defend Korea. Our future generation should learn their noble spirits and contributions. Let’s go together for our bright future based upon our solid friendship and partnership. Maraming salamat, veterans. Mabuhay!!!”

Below are the two Filipino honorees of the Korean War